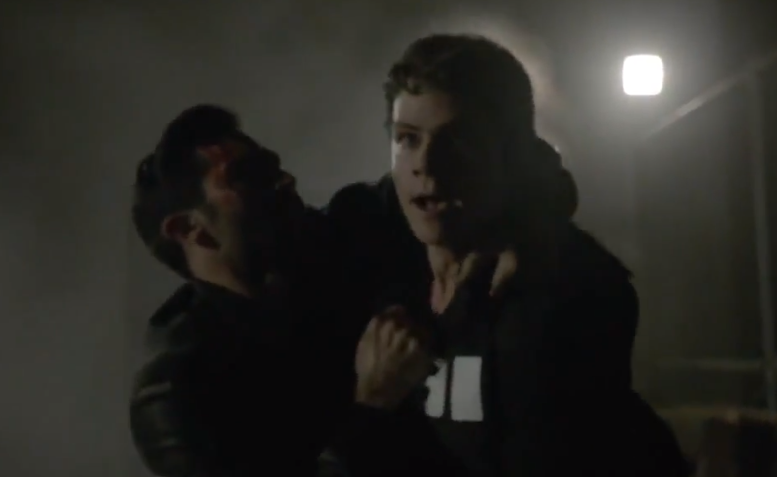 It’s finally over, everybody! Teen Wolf aired its series finale with ‘The Wolves of War.’ And if the TV Gods are feeling kind, this franchise will remain dead until Jeff Davis is nowhere near it.

There’s nothing in the Teen Wolf series finale for me to review. ‘The Wolves of War’ is just filled with retcons and stupidity so the characters can move from Point A to Point B. This has always been a problem with this show. The audience loves the characters but instead of making Teen Wolf character-centric, Jeff ended up making the series plot-centric. Scott, Stiles, Lydia, etc. are just reacting to the next big bad thrown at them. There’s nothing pro-active about this group of main characters.

Anyway, coming to ‘The Wolves of War,’ with it being the series finale, of course, there was going to be a shipping war. Fans were looking forward to seeing which character ended up with whom. Turns out that Scaliugh is still a thing and so are Mason and Corey.

As for Sterek and Stydia. Well, Sterek always wins and it did again in the finale. Regardless, of whether Jeff officially acknowledges the pairing on the show or not, the Stereks just need content to fuel their impressive creativity and they got it!

I’d rather watch this version of American Assassin #sterek pic.twitter.com/xPcSRt6i0u

Even Holland Roden joined the fun. She’s always been a Sterek-shipper and may she be blessed for that.

Now, I get that the Stydias (at least judging from the tweets I read) aren’t happy. But at this point, I have no sympathy for them. The Stereks have been warning them about Jeff and his pettiness for years now. Lydia and Stiles didn’t kiss each other or even have a little conversation showing that those two are still a couple. During the final scene, Scott had his arm around Maliugh, and Stiles had both hands inside his jacket’s pockets even though Lydia’s walking right next to him.

The Stydia fans will move toward another hetero-pairing on some other TV show soon enough. So, I guess, not getting the intimate Stydia scenes they thought they ‘deserved’ (because it was a hetero-pairing) won’t have much of an impact on them.

I just wanted to make something because I had like 10 mins free ^^ #Sterek #eternalsterek pic.twitter.com/U2ByElwicY

The only person Lydia was happy to see was Jackson. She ran right into his arms! It was followed by a stupid conversation about Lydia always knowing that Jackson wasn’t straight but that felt like an actual conversation that might have occurred between Holland and Colton.

Now, I could talk about how ‘The Wolves of War’ showed the FBI let Stiles be bridal carried away from gunfire by a suspected mass murderer (Tyler and Dylan have probably done this before!) or how Jackson still has a Kanima tail but it just doesn’t matter anymore. This show is done and so is my interest in calling out its problematic themes and retcons. I’m better off watching Shahs of Sunset at this point.

So, what’s next for everyone? Jeff Davis is still talking about a reboot. He wants Tyler Posey to be like Professor X and mentor young supernatural beings. Jeff’s also working on a War of the Worlds retelling for MTV. Someone stop him!

Tyler Posey has been cast on MTV’s Scream. The fun thing about this announcement is that The Hollywood Reporter first mentioned Tyler Hoechlin in their article and then quickly corrected it to Posey. I guess they heard an actor named Tyler from Teen Wolf will be part of Scream and went with the good one! 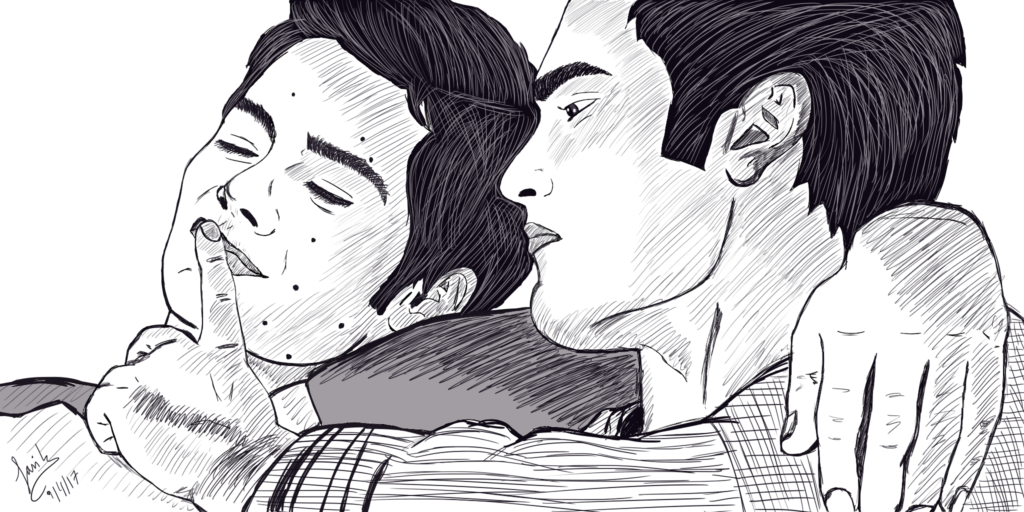 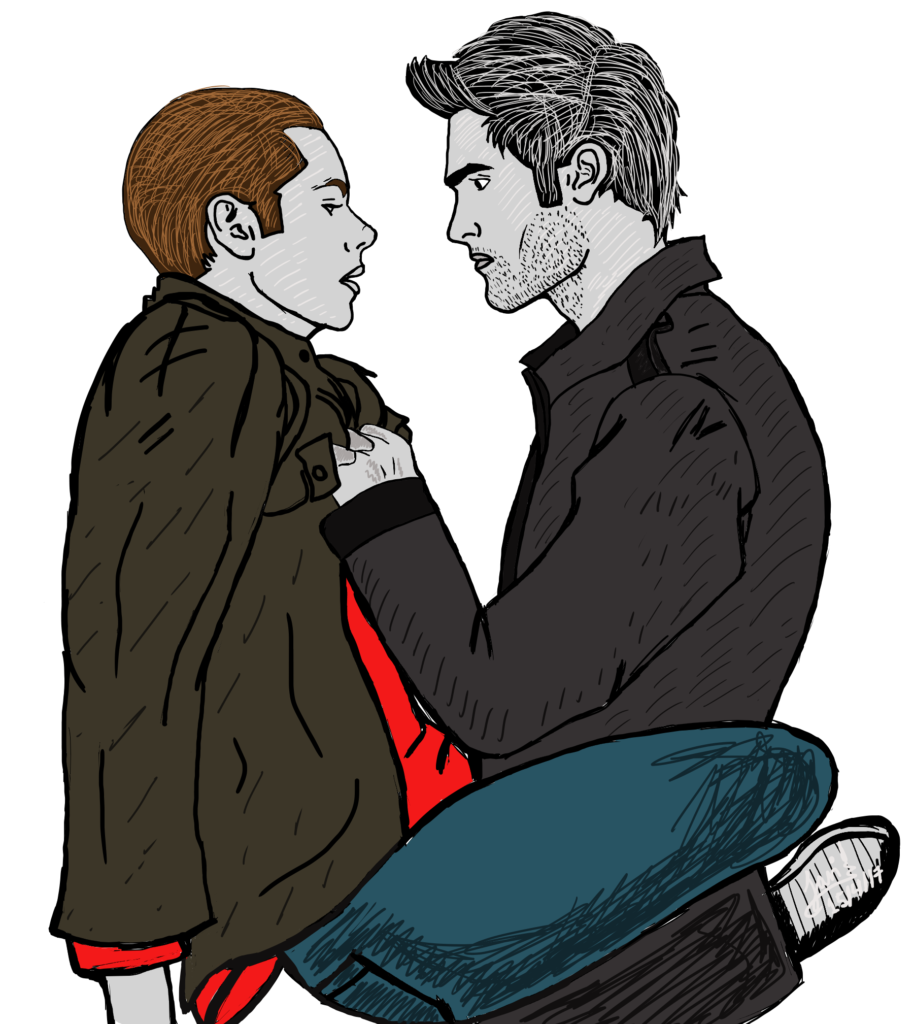 Dylan O’Brien has his successful movie career. Holland will be starring in the Channel Zero series. Tyler Hoechlin and Colton Haynes have a movie together. Crystal Reed will be appearing in Gotham.

As for Jeff wondering if all my Sterek dreams came true, well, they did a long time ago thanks to the Sterek fandom!

What did you think of Teen Wolf’s finale? Feel free to share your thoughts about ‘The Wolves of War’!