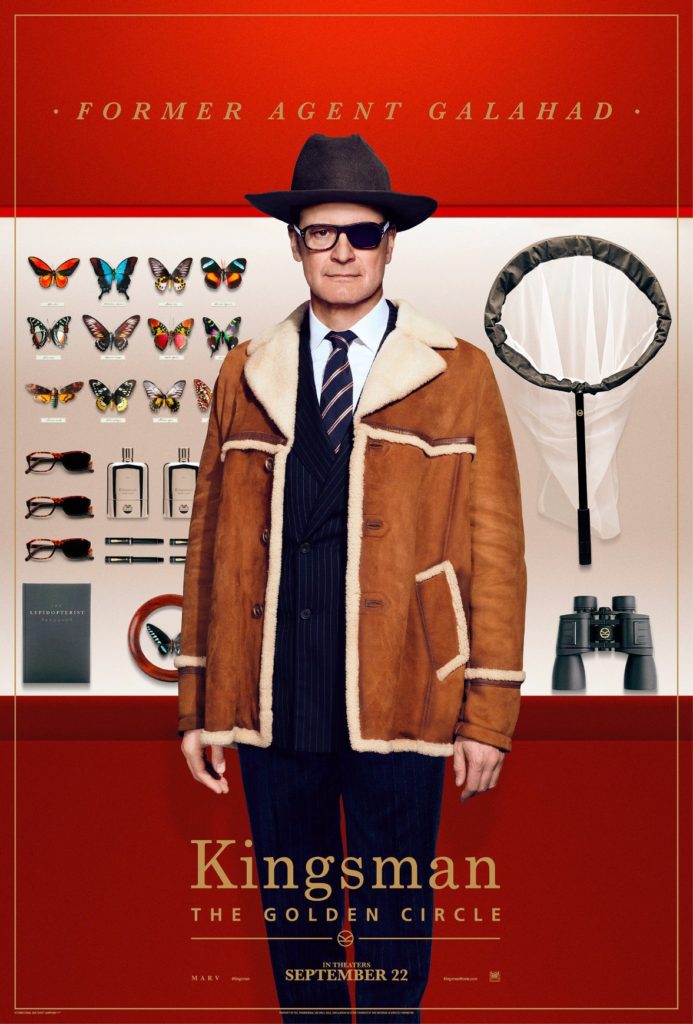 Kingsman: The Golden Circle debuts with more than a $100 million at the worldwide box office. At this point, this franchise is going to stick around for a while.

There’s always pressure for a sequel to perform better than its predecessor. However, Matthew Vaughn doesn’t have to worry about anything as Kingsman: The Golden Circle was able to make $100 million at the worldwide box office in the first week. This puts the sequel on track to gross more than The Secret Service’s $414 million from back in 2014.

Kingsman: The Golden Circle topped the box office this week with $39 million (up from the first film’s $36.2 million) in the US from 4,003 theatres. The worldwide gross came in at around $61.2 million which is 63% better than how its predecessor performed in the same markets. It is yet to open in other major markets such as China, Japan, and South Korea.

The only thing The Golden Circle couldn’t beat was the first film’s Rotten Tomatoes score. Critical reception hasn’t been great for the sequel.

The Golden Circle has issues because of the crude humor and objectifying female characters. But Hollywood is all about the numbers. I don’t know if Vaughn will try and improve his style, however, we’ll definitely be getting more installments in this franchise.

Every studio loves having a successful franchise and Kingsman is another one for 20th Century Fox along with the X-Men movies. Halle Berry, who plays Ginger Ale in The Golden Circle, is already signed for another movie. Also, Vaughn has shared his interest for a third main film and potential spin-offs.

The Golden Circle has a reported budget of $104 million with an estimated P&A close to $100 million. Though things are known to change at the box office, with the risk of numbers dropping drastically in a movie’s second week, right now, The Golden Circle seems to be on the right track.

It managed to take second place. The highly successful horror film from Warner Bros. is nearing a $500 million global sum. It beat out the Lego Ninjago Movie which played at 4,047 theatres and came in at number 3 at the box office with $21.2 million (lower than industry estimates).

In superhero movie news, Spider-Man: Homecoming has (for now) become the highest grossing superhero movie of 2017 with global earnings being close to $875 million. The latest Spidey movie beat out Guardians of the Galaxy Vol. 2 ($863 million) and Wonder Woman ($819.6 million). With Justice League set to release on November 17, 2017, let’s see how the web-slinger fares in the end.

Feel free to share your thoughts about this week’s box office results!

Previous:Aoyama-Kun Is Silly with a Surprising Amount of Depth
Next: Teen Wolf 6×20 Review: The Wolves of War