Arisen: Chronicles of Var’Nagal does seem like a title you should keep in mind if you’re into queer-inclusive games. It was able to achieve 111% of the Kickstarter goal.

According to the press release we got, Arisen: Chronicles of Var’Nagal got 500 backers to pledge $39,000. The upcoming game is from an indie development studio called Maratus Games. It will offer a narrative-driven role-playing experience and features hand-drawn tarot cards. I have to say that the art on the cards looks stunning.

You will need to use the tarot cards to make decisions during the game. The journey will be about seeking liberty, building relationships, and deeply influencing the fictional world your character is in.

The story from the game’s Steam page reads:

You have been torn away from your peaceful life by foreign soldiers, then chained in a hold… And now you’ve been sold into slavery on the island of Maccialatt. Thanks to your willpower, your adaptability or your physical strength, you will embark on a quest for freedom..

“We are very proud to have matched our expectations about the success of ARISEN: Chronicles of Var’Nagal on Kickstarter,” said Anaïs Berly-Godefroid, Narrative Designer & Co-founder at Maratus Games. “We are excited to launch this awaited adventure during next year.”

Here are more details about the system involved in the tarot card deck:

By using the ARISEN: Chronicles of Var’Nagal Card System, you will use a deck of cards based on your emotions, and feelings that empower each one of your decisions. As you can fall in love you may also have a nemesis that you shall want to murder… Depending on every choice, you will be able to discover multiple endings and story resolutions.

As for character development and the queer-inclusiveness in Arisen: Chronicles of Var’Nagal, you will begin as a native of a village called Charondal. You will get to decide if your character will identify as male, female, or non-binary.

There are six characters that can serve as love interests (if you want to go down that route). Two of the characters are homosexual, two are straight, and two are bisexual. You can get more details about the possible love interests by checking the Kickstarter Campaign.

A prologue can be downloaded and played through Steam right now. If you’re into it, the full game can be added to your Steam wishlist.

Coming to the developer, Maratus is based in Mons, Belgium, and born during the Creative Jam held in the city in 2018. Anaïs, Elene, Sylvain, and Wendy started the development of Arisen: Chronicles of Var’Nagal in February 2019.

Do keep an eye out for this particular indie title. 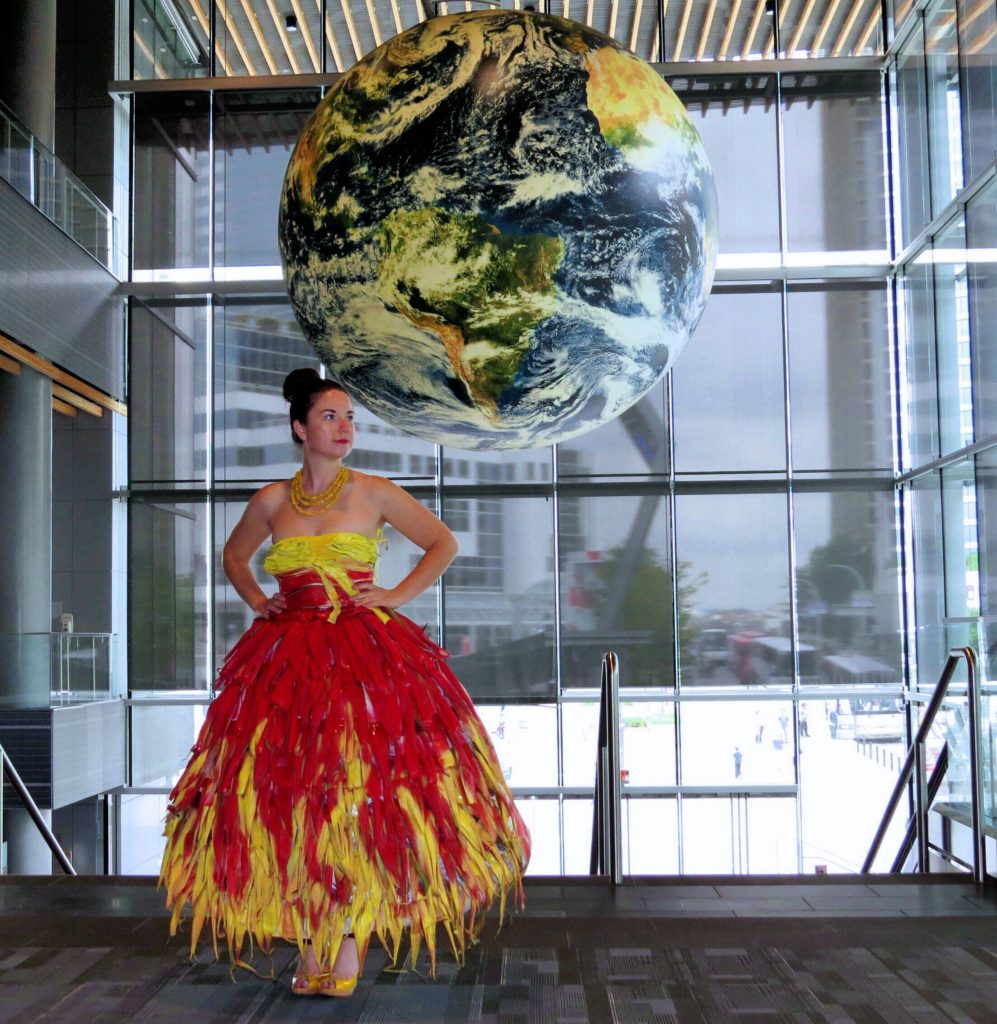 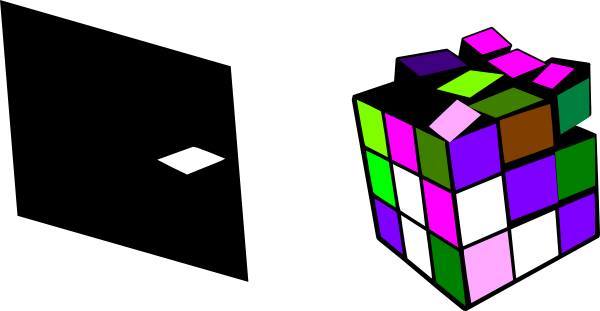