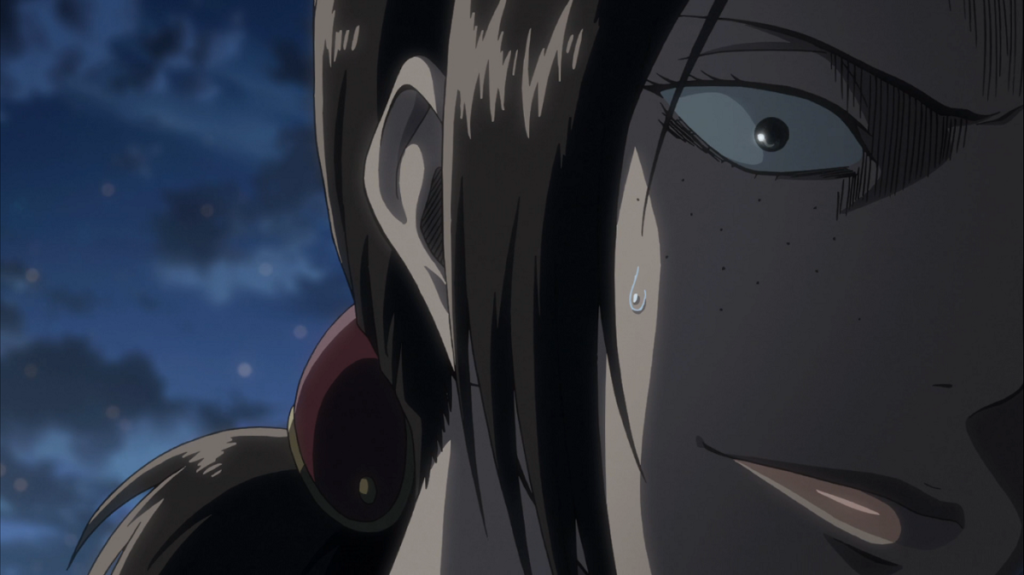 There was a big reveal in “Soldier”, but for the most part, season 2 of Attack on Titan seems to be moving at a pretty slow pace. There are only twelve episodes in this season, and it feels like there’s a lot of action but not much movement.

Don’t get me wrong, developing characters is important. I appreciate that we’re building up some of the secondary characters. We’re already a quarter of the way through the season, and we’re still left with all of these questions. It’s possible that we’re never going to get answers to these questions, but I get the sense that we might be moving a little faster than we are. At this rate, is there any way the season can have a satisfying conclusion?

“Soldier” showed us a “missing” scene from last week, where there was a moment between Ymir and Reiner. However, as a non-manga reader, I was confused. It turns out that Ymir is somehow the only person who can read the language printed on all of the stores they found in the ruins. This obviously means something, and Reiner obviously knows what it means, but the audience isn’t told what it means because they get interrupted by Titans attacking.

Though the vignette of the group stuck in the tower surrounded by Titans was chilling, the attack itself was even worse.  Attack on Titan is one of those shows where you shouldn’t get too attached to the side characters, because they’re not going to be around long, and “Soldier” was no exception. Overwhelmed by the number of Titans and blindsided by the far-off attack from the Beast Titan, the scouts are all killed, leaving the unarmed members of the 104th stranded in a crumbling tower. I will say that Gelgar’s death was suitably heart-wrenching; they really portrayed his despair well. He had accepted his death, and all he wanted was a drink, and the bottle was empty. For all the violence in this show, that hit me harder, I think.

But, can we talk about how badass Reiner was during this episode? He carried a Titan up the stairs while it was munching on his arm, fully prepared to toss himself out the window to save his friends. And he did this after jumping in front of the Titan to save Connie. Bertolt has been kind of irrelevant up to this point, but look at him with a pitchfork rushing in to save Reiner. Everyone did such a good job this episode.

We still don’t have any answers for what happened to the residents of Connie’s village – did they escape or did they turn into Titans? We got a major reveal that Ymir, like Eren and Annie, can transform into a Titan. We still don’t know why Krista is important, but apparently she’s important enough that Ymir revealed herself in order to save her. And speaking of badass – what an awesome reveal!

What did you guys think of “Soldier”? Are you satisfied with the pace the show is moving at? What do you think happened to Connie’s village?