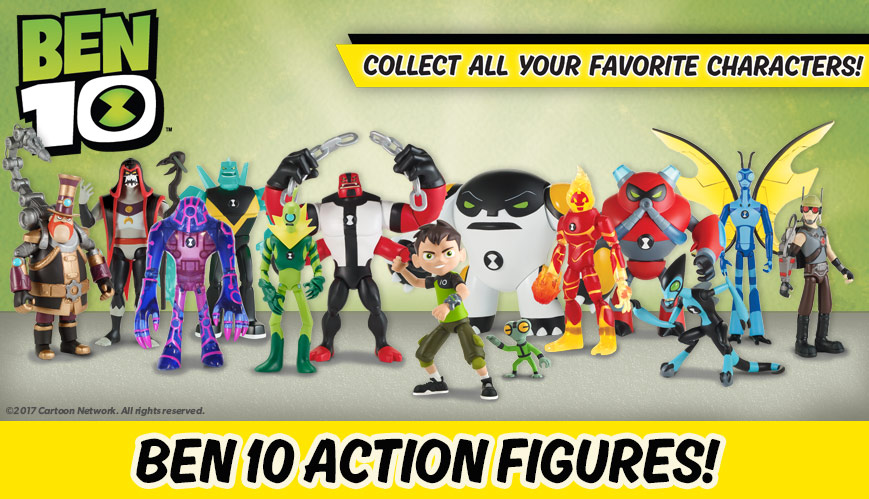 If you’re looking for some awesome new geek swag gifts from popular Cartoon Network and Adult Swim properties, Cartoon Network Enterprises has got you covered. Including Ben 10, Steven Universe, and more, there’s a lot to choose from this year.

I’ll start the list with Playmates Toys as I’ve already reviewed a lot of their products.

A reboot of the popular Ben 10 animated series started airing in the United States this April. Partnering up with Cartoon Network, Playmates Toys is offering a whole range of Ben 10 action figures and a playset.

Let’s move on to Steven Universe, a show we all love at The Geekiary. 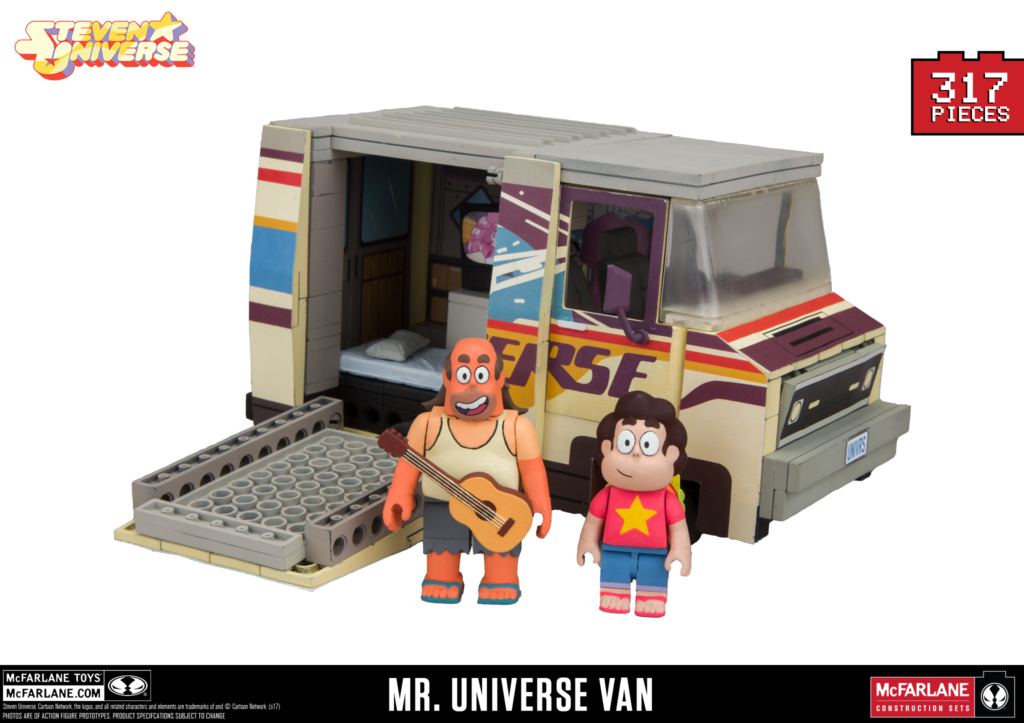 For Rick and Morty fans, Funko, McFarlane Toys, and Cryptozoic have a couple of choices for you to choose from! 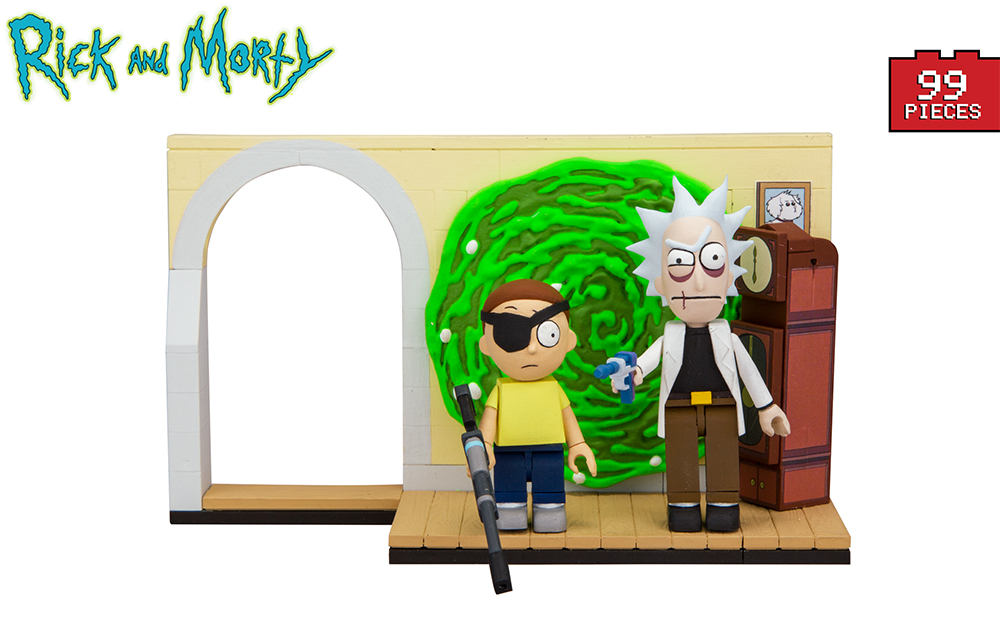 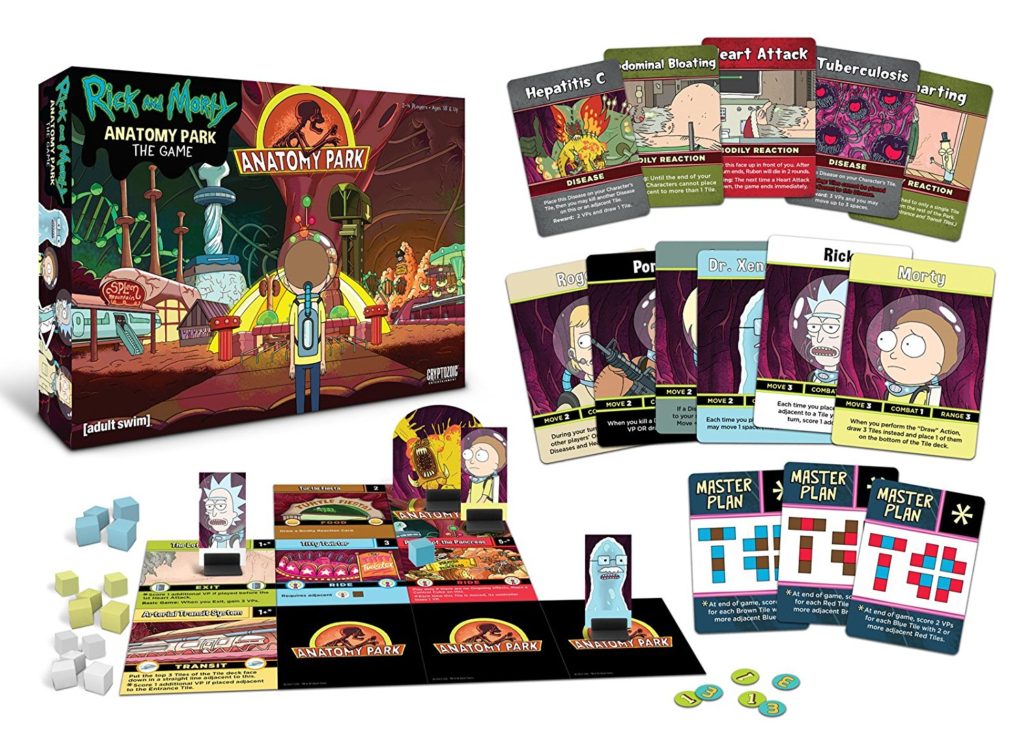 Samurai Jack fans can get the complete fifth and final series on Blu-ray! 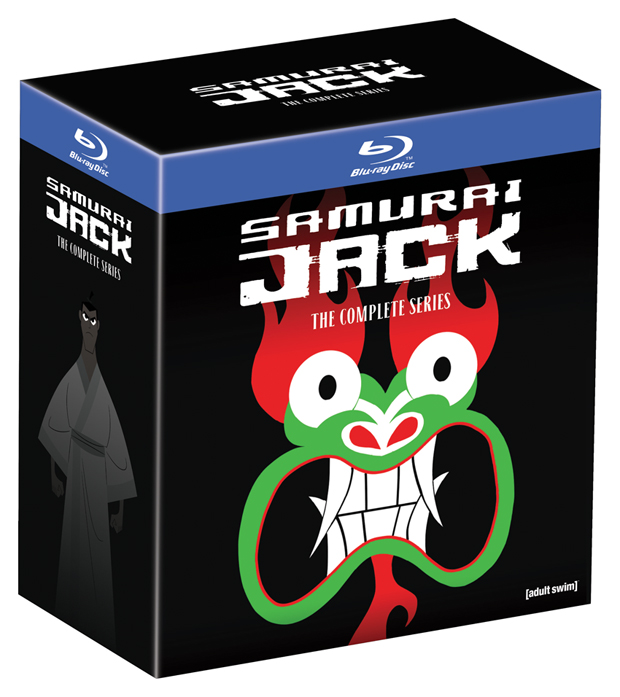 Whether you want these for yourself or are buying them as a gift, feel free to share your thoughts about the new and upcoming Cartoon Network and Adult Swim geek swag that’s up for grabs this year from Cartoon Network Enterprises.

Previous:Gotham 4×4 Review: The Demon’s Head
Next: “B&B” Film Review: A Must-See Queer Thriller For Everyone!