The first official trailer for the Tom Holland and Daisy Ridley led movie Chaos Walking has been released. Featuring a world where only men are alive, of course, the trailer left me wondering if the movie will have some kind of queer representation.

This article contains minor spoilers about what happens in the Chaos Walking trilogy.

When certain people bring up the fact that Wonder Woman (Diana Prince) isn’t queer, I simply laugh. Some folks just refuse to see queerness even if the story involves an island paradise where all of the women have been living their best lives for thousands of years. And although the men in Chaos Walking don’t seem to be living in utopia, it’s senseless to think there aren’t any queer shenanigans occurring.

After I asked the question about queerness existing in the world of Chaos Walking, someone replied that the lead character, Todd Hewitt (played by Holland), has two adoptive fathers in the book series the upcoming film is based on.

Having not read the novels, I did a bit of digging online. Turns out, the Chaos Walking trilogy was written by queer author Patrick Ness. He also co-wrote the screenplay for this movie. And yes, Todd’s indeed raised by two men called Ben and Cillian. While the two aren’t explicitly labeled as a gay couple in the books, everyone knows and it’s not a big deal to Todd.

After learning about Ben and Cillian, I went to see the movie’s cast. According to IMDb, Ben’s being played by Demian Bichir while Cillian’s portrayed by Kurt Sutter. So, let’s see how the movie will portray the relationship between Todd’s adoptive parents. Considering Ness co-wrote the script, and the image he shared on his Instagram account, the queer elements will remain intact. However, I’m a bit worried about something.

I’m going to talk about what happens to Ben and Cillian. So, if you don’t want to be spoiled (due to the likelihood of the film following the novels, turn away!).

From what I could tell, when Todd’s life is in danger, Cillian sacrifices himself to give Todd the time to escape.

So, yeah, I don’t think I’ll be a fan of seeing the Bury Your Gays trope occur on the big screen. Other than that, Ben‘s also thought to be dead while helping Cillian create a diversion to protect their son. He’s shown to be alive later on and again sacrifices himself to protect Todd and Viola (Daisy Ridley).

Apparently, Ben’s healed and turned into a Human-Spackle hybrid. I take it that the Spackle is some kind of alien similar to the creature shown in the trailer?

Currently, I’m not sure how to feel about all of this. As I mentioned, I’m not even sure if Chaos Walking will strictly follow the events of the books when it comes to what will happen to Ben and Cillian.

Chaos Walking is supposed to release sometime in 2021 from Lionsgate. Whether it will debut in theatres or will have a simultaneous online release as well is yet to be seen.

It was meant to come out back in 2018 but was delayed due to reshoots, scheduling conflicts, and (according to certain reports) poor test screenings.

Chaos Walking is also seeing some online backlash as being yet another film about a dystopian future where the saviors are again being played by white leads. 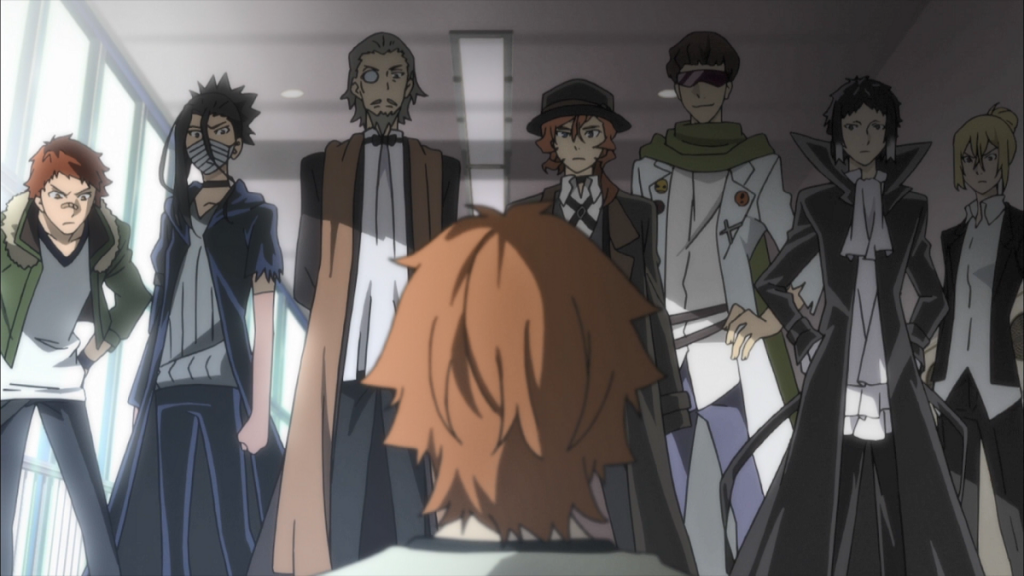 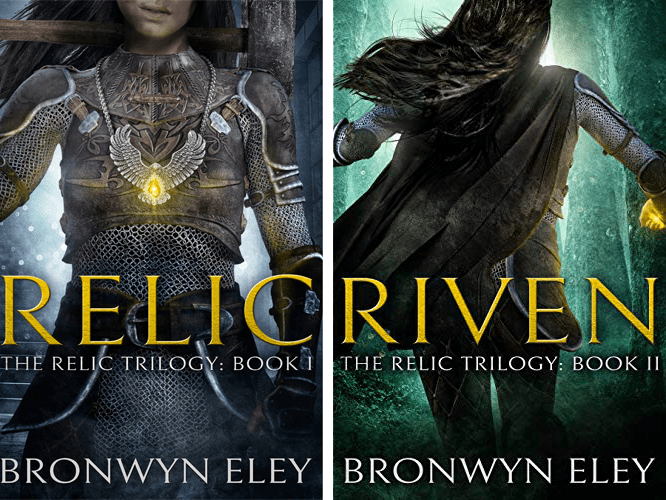