Boomerang got a two-episode premiere on BET, and while I enjoyed almost everything about this new series, I don’t think I will be a big fan of whatever it is that is happening between the leads Simone and Bryson.

I have been looking forward to Boomerang ever since it was announced. I am a fan of the original movie and I was interested in seeing how Lena Waithe was going to continue the story. The most awesome thing about the series is the likable cast.

I mean, even if Halle Berry or anyone else from the original film doesn’t make a cameo (for a season or two), I will be fine with it. The Boomerang cast is more than capable of telling this story on their own. Everyone is just that good and interesting!

I’m not sure what the overall narrative is going to be, but I like the grounded feel I saw in the first two episodes. The pilot introduced us to the main characters while ‘Game Night’ helped reveal a bit more about who they are. I liked how Simone and Bryson have known each other since childhood.

However, what I didn’t like is Bryon pining after Simone. Is being just friends so inconvenient to him? At least, he isn’t the kind of messy character who goes out of their way to destroy every other relationship their crush begins. But still, Bryson has issues and hearing David tell him to be patient because his time with Simone will come felt creepy to me.

With a couple of narrative choices, Boomerang can quickly become a horror show about Bryson stalking Simone and making her life miserable. I don’t want this series to make me imagine how easily it can enter the horror realm.

Also, Simone, who clearly knows how Bryson feels about her, isn’t above making him go along with her decisions.

I guess, both characters are supposed to be problematic? Maybe they will learn valuable lessons during the season and realize the issues in their so-called friendship?

Anyway, having said all of that, on their own, Bryson and Simone are very interesting characters. Simone wanting to step away from under the shadow cast by her successful parents is understandable. She does need to listen to input from others and not think every idea she has is the best.

Bryson needs to focus on making a name for himself instead of trying to copy the famous Mr. Graham. He should also learn how to stick true to his vision and feeling confident in what he can bring to the table.

So, there is a lot of development the leads can have their arcs cover.

As for the rest of the cast, I really liked Simone and Bryson’s friend Crystal. Tia seems to be a wild card and I’m looking forward to seeing how she grows. Ari brings some fresh queer representation. Here’s hoping the series focuses on fleshing him out, instead of just making the token male queer character.

Also, Paula Newsome as Victoria really stood out. She might come across as annoying to the leads, but I got why she was handling them the way she did as their boss. I would watch a workplace comedy with Victoria making life miserable for a group of interns.

In the end, Boomerang gave me a likable cast which makes me want to see more of them. Considering the ratings are in, here’s to hoping BET decides to keep this series around. We need shows which feel more grounded and focus on character development rather than overdramatic scenarios.

Did you watch Boomerang? What did you think of the pilot and ‘Game Night’? Let us know. 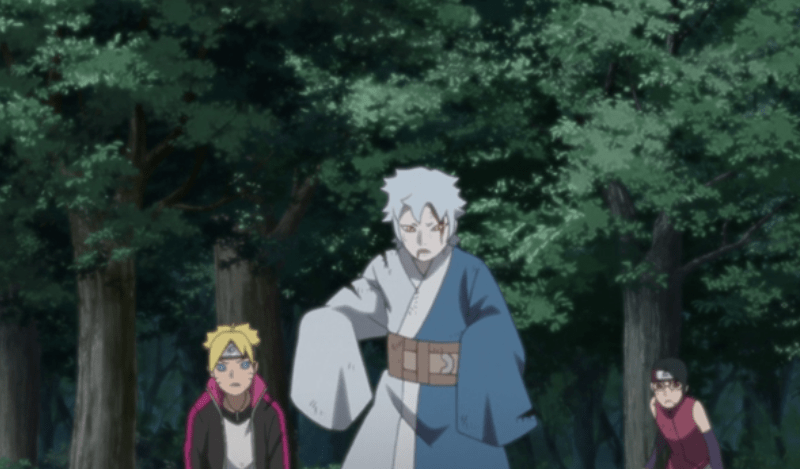 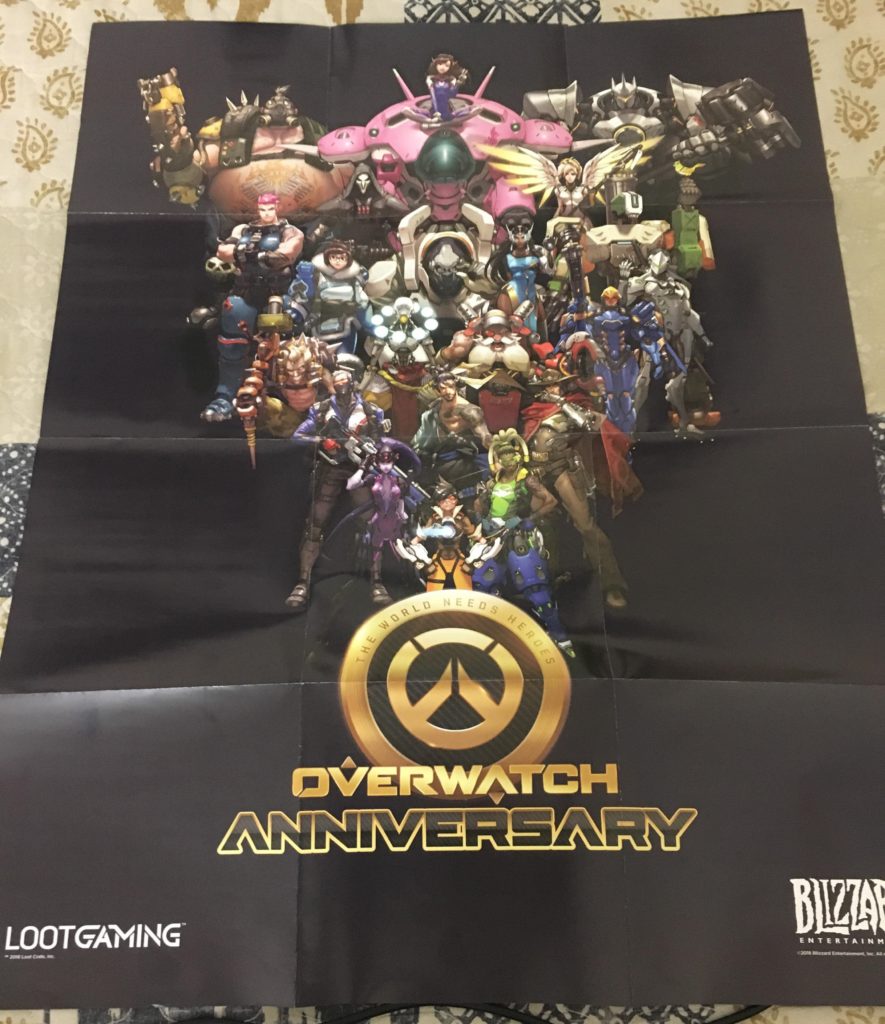 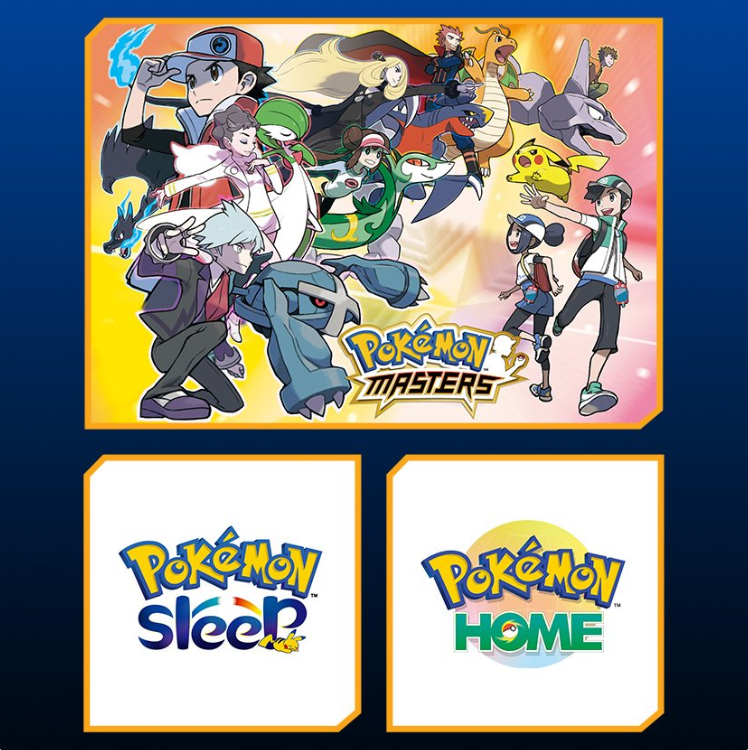