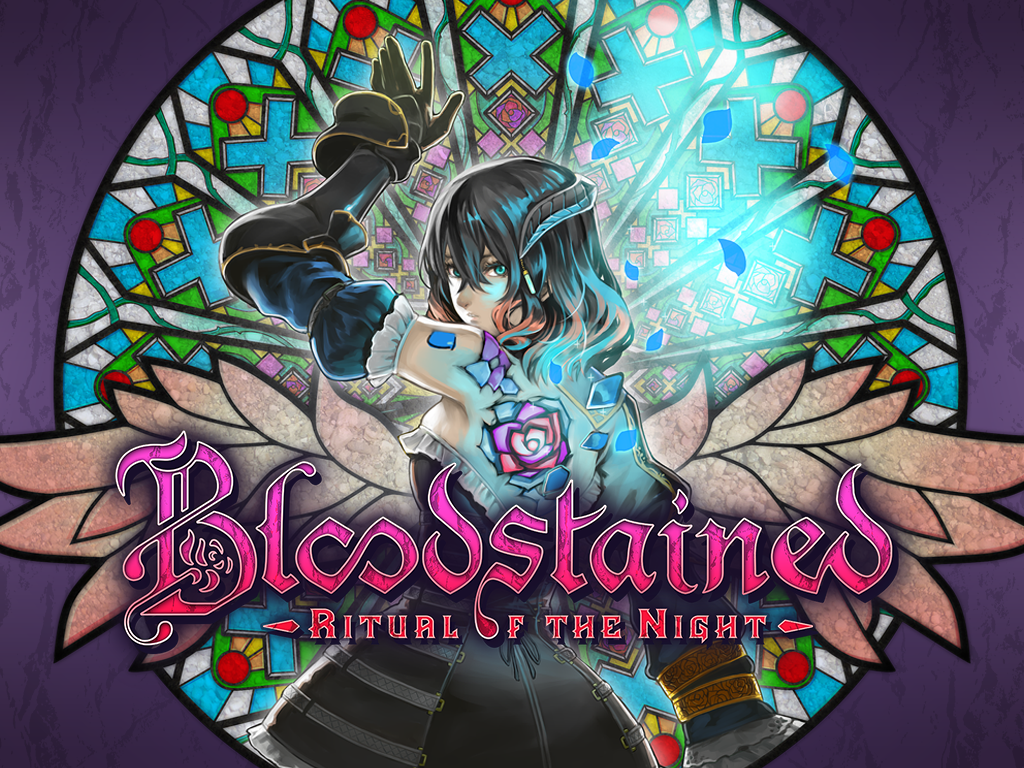 Bloodstained: Ritual of the Night, the “highly anticipated” next project from legendary developer Koji Igarashi, will make its way to Nintendo Switch, PC, PlayStation 4, and Xbox One this Summer 2019, published by 505 Games.

The release window for Bloodstained: Ritual of the Night was confirmed in a new gameplay trailer revealed via Nintendo Direct. It treated fans to a first look at the games ‘Inverted Castle’ which is an exciting feature that will gift players the ability to transpose gameplay and explore the demon-infested gothic horror castle upside down.

A recap of the Nintendo Direct presentation featuring Bloodstained: Ritual of the Night is available online.

Bloodstained: Ritual of the Night is a new gothic horror action side-scrolling RPG developed by Koji Igarashi’s indie development studio ArtPlay. Set in 18th century England, a paranormal force has summoned a demon-infested castle, revealing crystal shards infused with tremendous magical power. Players take on the role of Miriam, an orphan scarred by an alchemist curse which slowly crystallizes her body. To save humanity and herself, Miriam must fight through the castle while collecting, crafting and unlocking a vast array of weapons, equipment and loot to defeat the summoner Gebel and the countless minions and bosses of hell that await.

The Key Game Features include:

Are you excited about Bloodstained: Ritual of the Night? Let us know.