“Control” Ended Up Being More Enjoyable Than Expected – Game Review 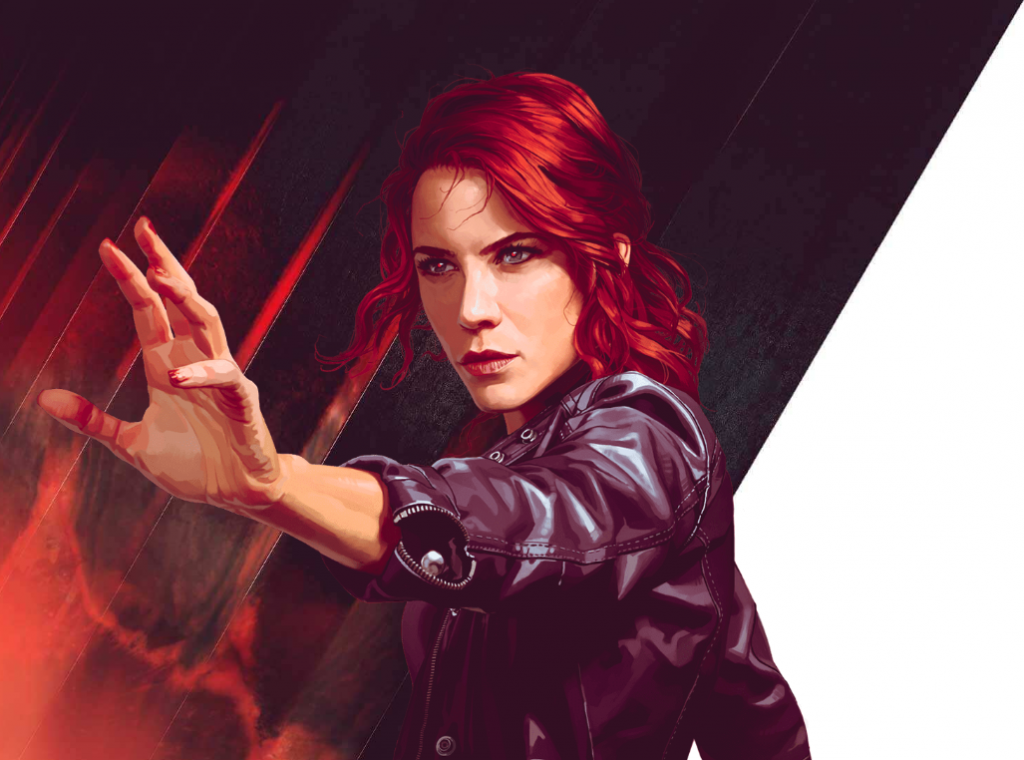 I’ve been meaning to play Control ever since I got to know about it. Now, that I’ve played it, I have to say it was more enjoyable than I expected, even though I encountered some issues.

I was provided a free code of Control for review on the PC. The opinions are my own.

I knew Control was going to be a psy-shooter and somewhat similar to Remedy’s previous games as far as the narrative and gameplay are concerned. Control does have Remedy’s weird style of storytelling (and it probably won’t feel unique to certain players. Think X-Files), but it more than makes up for it through some interesting choices in gameplay. I’m fine with uncovering any government conspiracy as long as I have telekinetic superpowers. The mechanics of lifting objects and hurling them in this game is very different (and more satisfying) than what I’ve played before.

The narrative also has a lot of mysteries to uncover. The developers do feature a sense of humor. You’ll find little comedic instances while reading the content present in some of the files you collect. Control is super weird and it’s good to see the developers not taking themselves too seriously.

You play as Jesse Faden. The game begins with Jesse entering the Federal Bureau of Control. With the company under lockdown, you try to make your way through the premises. The staff has been infected by an entity Jesse calls the Hiss.

To help defeat enemies, you get a special gun which changes shape (depending on what you want) and is basically alive. Of course, you can upgrade your firearm by finding the proper resources as you play this game. The upgrades can make your shots powerful, increase your chance of landing critical hits, you know, the usual stuff in such games. I enjoyed the fact the gun never runs out of ammo. Not using the firearm lets it reload automatically.

If you aren’t into weapons, you can use your powers (as long as you have the energy). Most of what we associate with telekinetic beings can be done by Jesse. You can throw objects. You can use objects as a shield. Enemies can be hurt by releasing a telekinetic blast. Jesse can also hover.

The impact of your superpowers is pleasing. Picking up tables, desks, etc. cause the paper to scatter. You can give rise to a whole lot of destructive mess!

Take note, Control on PC is one of the first games to support multiple ray-traced effects, including ray-traced reflections, contact shadows, and indirect diffuse lighting. The game also supports NVIDIA DLSS. So, you can tell this game is going to be a visual treat (and it is!).

Here’s a bit of my gameplay:

I appreciated the variety in combat and abilities. I say this because fights with enemy fodder can grow a bit repetitive.

The health mechanic is also weird. I thought I would have to hide away to refill my health bar. But no. You have to collect the little blue orbs enemies drop. This means you have to run over the orbs to gain health, and doing so can be a bit annoying during a big fight sequence.

All in all, Control is definitely a highly recommended game, in my opinion. It is currently available for the PC/Epic Store (digital), PlayStation 4, and the Xbox One. Go buy it.

Have you played it? Let us know.

Previous:Playmates Toys “Rise of the Teenage Mutant Ninja Turtles” Babble Heads Review
Next: What Kind of Resident Evil Game Will “Project Resistance” Be?