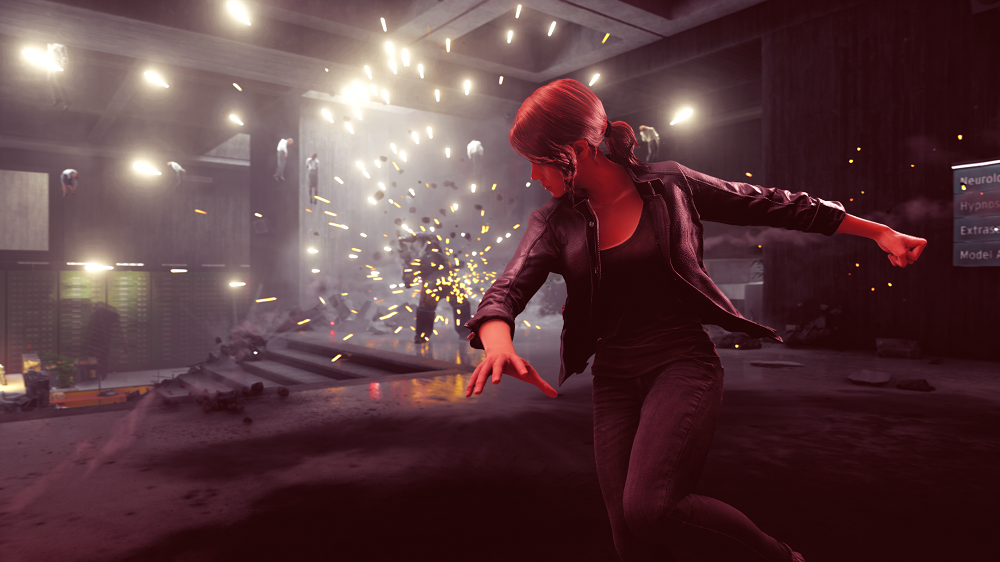 Control is a game I’m looking forward to playing this year. With the title’s global launch being August 27, 2019, for the PlayStation 4, Xbox One (for physical and digital retail), and PC/Epic Store (digital), Remedy Entertainment has released the Control launch trailer for fans to enjoy. A charity stream, hosted by 505 Games, will occur on August 27, 2019, too.

The Control launch trailer was revealed by global videogame publisher 505 Games and its partner, the internationally renowned developer Remedy Entertainment, Plc., this week at the Gamescom festival in Cologne, Germany.

The new cinematic trailer “invites players once again into the mysterious Oldest House for a glimpse at the challenges that await them as they take on the role of the newest Director of the Federal Bureau of Control.”

Set in a unique and ever-changing world that juxtaposes our familiar reality with the strange and unexplainable, Control is a third-person action-adventure game combining Remedy’s trademark gunplay with supernatural abilities.

After a secretive agency in New York is invaded by an otherworldly threat, players will take on the role of Jesse Faden, the new Director struggling to regain Control. This sandbox-style, gameplay-driven experience built on the proprietary Northlight engine challenges players to master a combination of supernatural abilities, modifiable loadouts and reactive environments while fighting through the deep and mysterious worlds Remedy is known and loved for.

To celebrate the launch of Control, 505 Games will host a stream on Tuesday, August 27, 2019, from 8 a.m. to 4 p.m. PDT in an effort to raise money for the St. Jude Children’s Hospital, “a hospital and research facility working to change the way the world understands, treats and defeats childhood cancer and other life-threatening diseases.”

To watch or donate, please visit this link.

You can pre-order this game right now.

Take note, Control will launch on August 28, 2019, in Korea for the PS4 and Xbox through publisher H2 Interactive, for digital and physical retail. The game will launch later this autumn in Japan, through publishing partner Marvelous.

A digital and physical PS4 release in South East Asia, including Hong Kong and Taiwan, will be published by Huya; release date to be confirmed.

You can learn more about Remedy Entertainment through their official website.

What do you think of the Control launch trailer? Let us know.

Previous:“Teen Titans Go!” Season 5 Part 1 DVD Review
Next: BBMak Is The Comeback We Have Been Waiting For