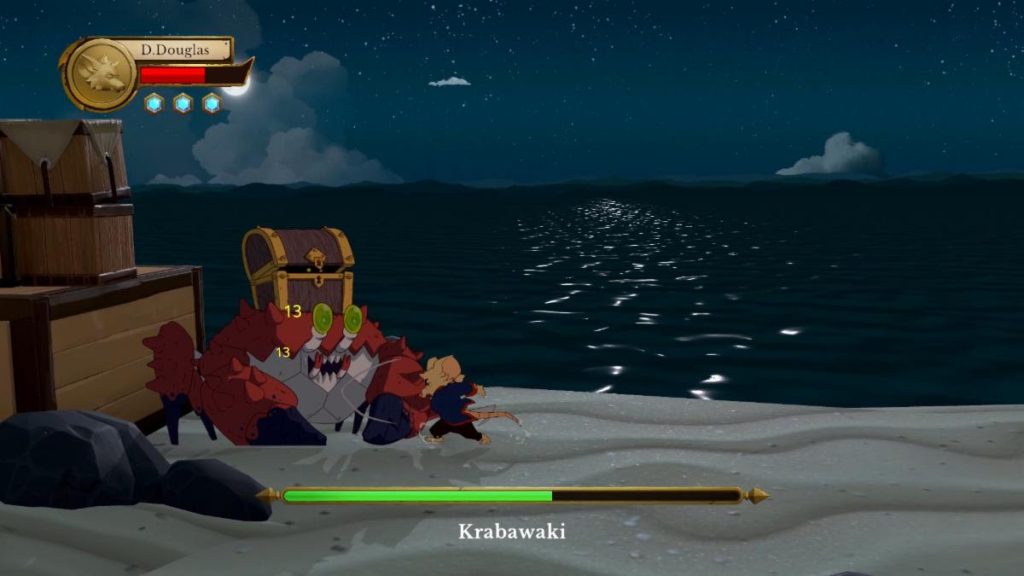 Independent games developer Petoons Studio will be showing their upcoming hand-drawn animation “ratoidvania” Curse of the Sea Rats for the first time at Gamescom 2019 (August 20-22).

According to the press release, Curse of the Sea Rats is an “exploration-focused, side-scroller role-playing game leading a group of heroes who are transformed into rats by a pirate witch. Help them rescue the Admiral’s son and break the magic spell!”

“Curse of the Sea Rats is part of a transmedia project including an animated series, comic books, and toys,” says Sergio Garcia, CEO at Petoons Studio. “The game will become the first metroidvania starring rats.”

The game will feature 4 playable characters along with single and local multiplayer modes in which you will have to investigate 11 different scenarios in the coast of Ireland in 1777.

Curse of the Sea Rats is planned to be released on Nintendo Switch, PlayStation 4, Xbox One, and Steam in 2021.

Petoons Studio is an independent games developer and animation studio from Barcelona, Spain. The team is built by a mix of talented artists and game developers pioneering the art of storyplaying. Their previous hit, Petoons Party, winner of the PlayStation Award – Best Kids Game (2018), is currently available on PS4 and PC and will be released on Switch and XO in 2019.

Previous:Animal Kingdom 4×12 Review: Ghosts
Next: The Droid Depot Is Full Of Wonder