You Can Join the Closed Beta for “Agents: Biohunters” Right Now! 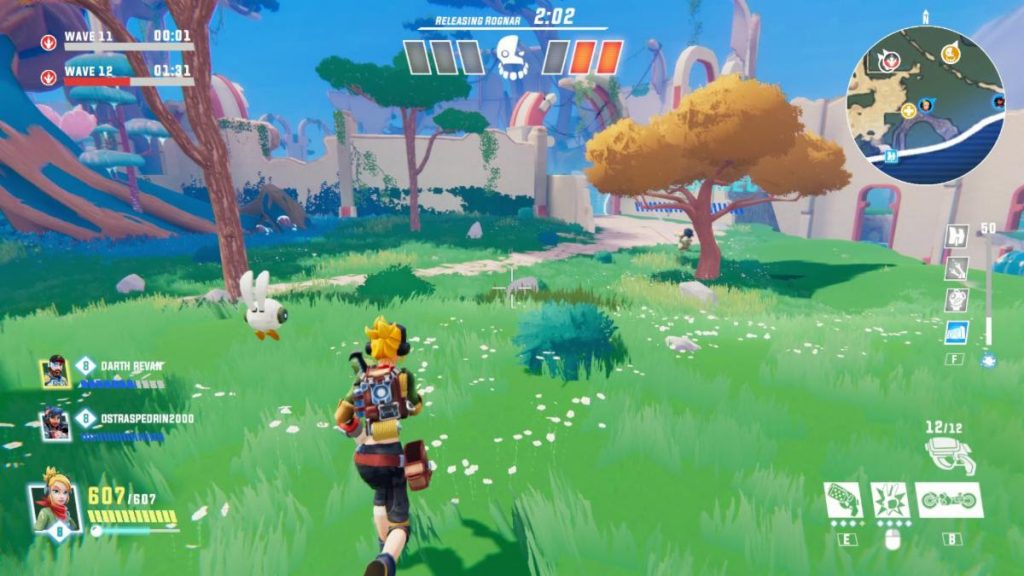 The “long-awaited” Playstark Games title is here! The Closed Beta for Agents: Biohunters is set to start at 4 p.m UTC on September 22, 2019, and it will be available until 10 p.m UTC during the same day. You can go ahead and sign-up right now.

To test Agents: Biohunters, all you need to do is register through the official website. The registered players will be the first to access the game. They will be able to test quick-play matches in two teams of 3 players each with no limit of matches. Keys to activate the game on Steam will be sent via email to all those who registered.

Agents: Biohunters is a third-person hero shooter; it’s a dynamic competition between two teams that will fight to capture Rognar: the great creature that lives in the map. Players can choose between 6 characters, unique Agents with different abilities and playstyles. It is a game of pure action that attempts to unite two worlds: the hunting of monsters (PvE) and the hero shooter genre (PvP). Hunt, Level Up, Build, Outplay and Win! Some already kindly compare the game to that of Gigantic, Overwatch and Monster Hunter.

Take note, the indie title Agents: Biohunters will be a free-to-play game without loot boxes. It has been described to have a free-access Season Pass reward system and optional cosmetic purchases. The video game has been planned to be fully released in 2019 for PC with availability for PlayStation, Xbox & Switch coming in the future.

It currently has a community of more than 50,000 followers across its social networks.

There are also Founders Packs on the official website that offer exclusive rewards:

As for Playstark, it is a Spanish video game company founded in 2016 with headquarters in Barcelona. It aims to be “one of the international benchmarks for Free to Play games on PC and Console. Playstark currently has a team of 10 developers and designers responsible for the similar successes of large video game companies such as Social Point or Ubisoft. Its Founder and CEO Josep Maria Pedrós is a former Social Point producer linked to video games such as Dragon City or Monster Legends.”

Previous:Zombie-Musical “Anna and the Apocalypse” Stumbling to DVD This October!
Next: Bisexual Comic Book Characters You Should Know About