Lab Zero’s “Indivisible” Launching This October! You All Better Play It! 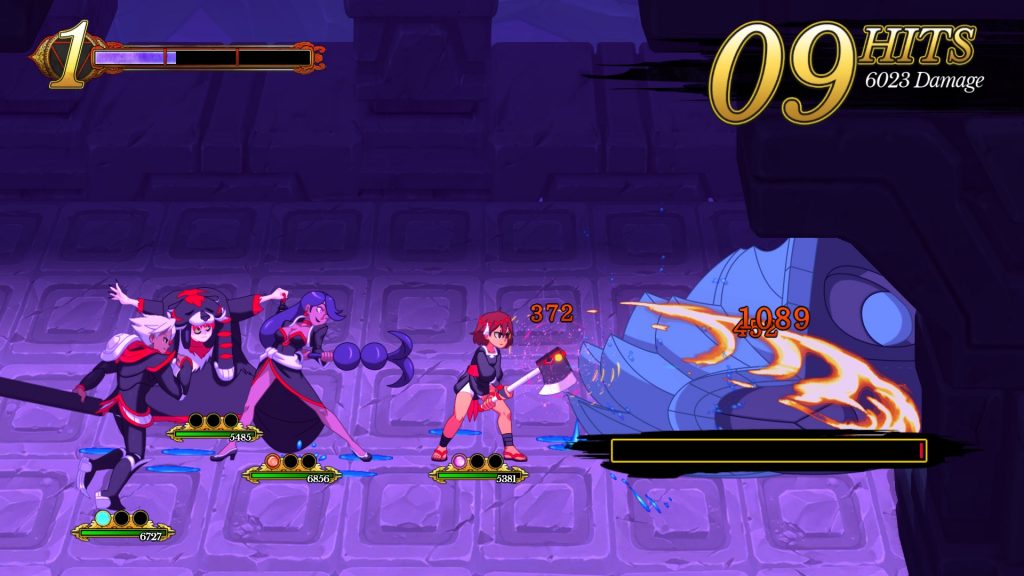 Indivisible is definitely a game I’ve been keeping an eye on for quite a while now. I even played the Backer Preview. Now, we finally have a release date. The hand-drawn and animated action-RPG platformer will have its global release on October 8, 2019, for digital and physical retail in North America, with a full global release at retail in supported countries on Friday, October 11, 2019.

The announcement comes from global publisher 505 Games and leading independent developer Lab Zero Games. Pre-orders for Indivisible are available now for PC on Steam, and players who opt-in will receive bonus items including Ajna’s lovable pet tapir Roti, which will follow them on their adventure to save the world of Loka, and exclusive character skins inspired by other Valve fan-favorite games, as well as a Portal Companion Cube to ensure they’ll never be lonely.

Here’s the new gameplay trailer! Along with featuring the unique combat system, it showcases more of Ajna’s beautifully hand-drawn friends, enemies, and environments.

Created by Lab Zero Games, the developers behind the million-plus selling cult-favorite fighting game Skullgirls, Indivisible features ultra-rare, real-time party fighter mechanics. Spanning a fantastical world with dozens of playable characters, a rich storytelling experience and gameplay that’s easy to learn but difficult to mater, Indivisible revolves around Ajna, a good-natured tomboy with a rebellious streak. Raised by her father on the outskirts of their rural town, her life is thrown into chaos when her home is attacked, and a mysterious power awakens within her.

The game’s huge fantasy world, characters and aesthetic design are inspired by various cultures and mythologies. Throughout Ajna’s quest, she’ll encounter many “incarnations”; people she can absorb into herself and manifest to fight alongside her. There are many incarnations to recruit, each with their own story and personality. By uniting people from faraway lands, Ajna will learn about herself, the world she inhabits and, most importantly, how to save it.

An updated demo of Indivisible showcasing Tai Krung City, a never-before-seen level, will also be playable for qualified press and influencers at the upcoming Gamescom conference in Germany, running from August 20, 2019, till August 24, 2019, and at PAX West in North America, from August, 30, till September 2, 2019.

Tai Krung City is “a bustling metropolis crammed into a narrow mountain crevice, where Ajna and her allies will take to the rooftops to explore and battle a powerful kingpin to save this city of perpetual night from total domination.”

Indivisible will launch in early October for Steam for Windows, Mac and Linux, PlayStation 4 and Xbox One, and will offer English, French, Italian, German, Spanish, Japanese and Russian-language versions.

A Nintendo Switch version will be released later in 2019.

Previous:“Socrates” Film Review: A Bleak Queer Film That Still Has a Sense of Hope
Next: House of X Issue 2 Review: The Uncanny Life of Moira X