We aren’t even halfway through the fourth season of Animal Kingdom and things have already become way too tense. ‘Reap’ showed Smurf applying pressure on the boys to remind them she’s still the boss while Adrian continued to fall deeper into trouble.

I was provided a free screener of ‘Reap’ for review. The opinions are my own.

Let’s get Joshua out of the way. The moment he decided to threaten Mia I knew it was a bad a move. Did he really think Mia was going to be scared of him? She knows about the jobs he has been pulling without letting his family know. Mia has more leverage. It’ll be interesting to see how she decides to use her knowledge against Joshua.

I was surprised to see Joshua and Olivia actually studying, though (for what looked like hours). However, they finally did hookup at the end of their study session only to be interrupted by Olivia’s mother. Joshua needs to bring jobs to his uncles and it was clear he had already begun planning how to steal from Olivia’s mom.

As for Smurf, she told Pope about her medical condition and ordered him to stay quiet. It was another way to control her son. There is a lot of emotional stress for Pope to deal with this season. As far as my opinion goes, Angela isn’t helping matters. The closer she grows to Pope, the more annoyed Smurf gets. I wouldn’t be surprised if Smurf orders Angela to be killed or has Pope do it. Smurf might even shoot Angela up with some drugs. Pope and Angela’s relationship is doomed.

Speaking of doomed relationships, what the heck have the writers planned for Adrian? Why couldn’t they give us a few episodes of Deran and Adrian living in domestic bliss? Even if you take out Adrian’s drug smuggling storyline, there’s still a lot happening this season. So, I’m not sure why they had to involve Adrian in a messy plot.

There seems to be no out for him. He isn’t being pardoned by the Feds. He’s stuck. On top of that, Pierce (from season 3) came back to try and take the Codys to prison through Adrian. At this point, Adrian will have to run away or be murdered. Why are you doing this to us, Animal Kingdom?

Are you a fan of Animal Kingdom? What did you think of ‘Reap’? Let us know. 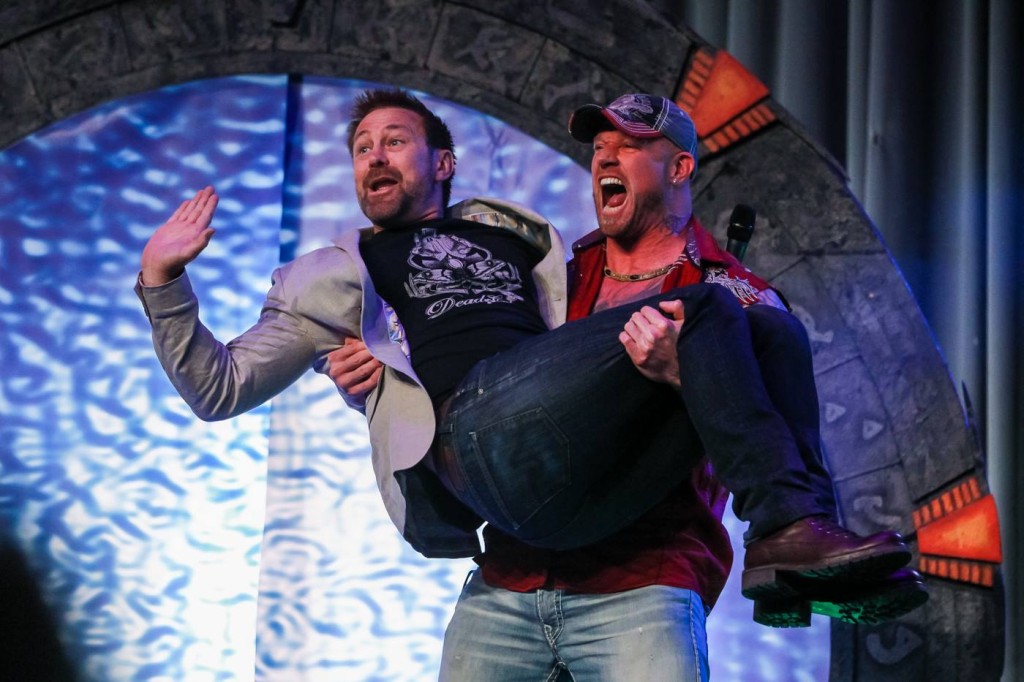 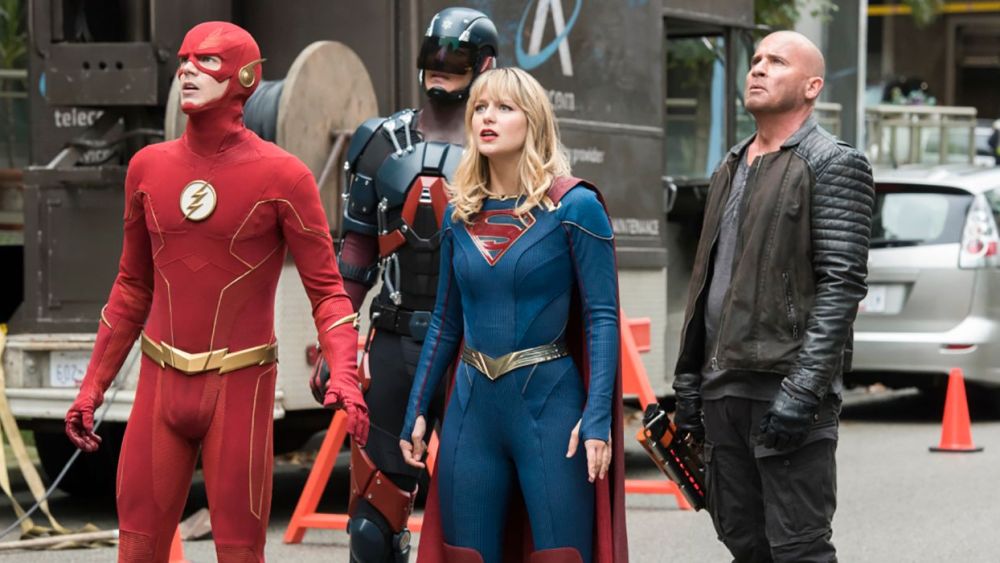 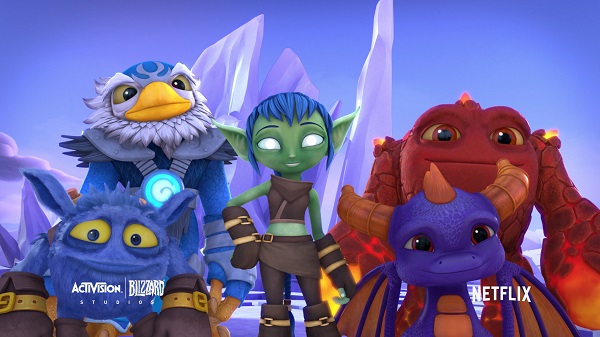