“Constantine: The Hellblazer” Brings Back the Bisexual John Constantine We Were Waiting For! 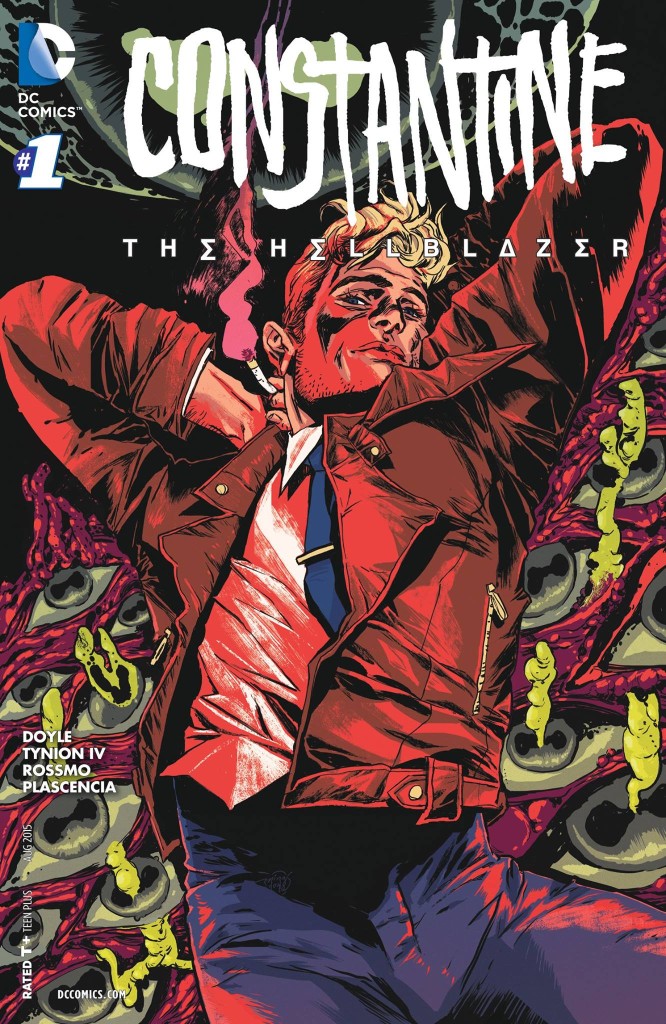 While I do know about John Constantine from DC comic books, I’ve never been one to read all of the stories he’s appeared in. His bisexuality is a controversial topic and hasn’t been mentioned in ages. That’s why I read a copy of Constantine’s new series when a friend mentioned the character returning to his bisexual roots. Did I find what I was looking for? Yes, I did!

Constantine: The Hellblazer #1 marks the debut of the character’s third series from DC, and some of you might have noticed that the current title merged the names of the previous two series. The story is by Ming Doyle and James Tynion IV, and I have to admit I like their take on the character. 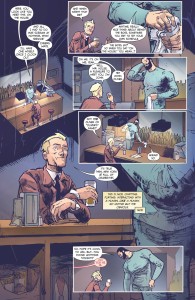 For those of you might not know, Constantine’s bisexuality was first mentioned back in 2002 in Ashes & Dust in the City of Angels, but after that it wasn’t touched for a long time and gave some fans an excuse to think of the character as purely straight. Even the much-anticipated Constantine TV series didn’t show a bisexual John. That’s why it felt good to at least have the comic books show readers the true John Constantine.

The panels where John actually enjoyed flirting with a good-looking muscular male bartender were awesome to read. I don’t know about you but I wouldn’t mind seeing more of the bartender in John’s life.

The story did move on to John having sex with a paranormal female being, and some of you might think that it was the writers way to straight-wash the gay scenes that occurred in the bar. I’m withholding my judgment for now, because even if John ended up with a female character it doesn’t make him any less bisexual. Bisexuals feel sexually attracted to both male and females. Trying to see if they are more gay or straight is something other people need to stop doing.

Being a writer myself, I have a feeling that the creators of this new series will show John in a meaningful relationship with another male character soon. This will in turn allow readers to see a different side of John where he isn’t hooking up with another character for an ulterior motive. I also think that his relationship with a man will bring him a lot of suffering in the end like it did in Ashes & Dust in the City of Angels.

I might end up being wrong and we might never see John in a relationship with another man for a long time in the new series, but at least I’m happy that Constantine: The Hellblazer #1 showed readers that John is indeed bisexual.

Have you read Constantine: The Hellblazer #1 yet? What did you think of John’s bisexuality? Let us know!

Don’t forget to check out the queer characters in Marvel comic books.