The Uchiha clan drama is hitting me right in the feels, and I don’t know how much more I can take of Sasuke not having an honest talk with his family. With how things progressed in Naruto Gaiden – The Seventh Hokage: The Real Thing, I wouldn’t be surprised if the much anticipated family meeting occurs in the final chapter of the spin-off series.

Salad is definitely my favorite character from the new generation of ninjas. Having read Naruto for years, it’s good to have the spotlight on a female character for a change. Masashi Kishimoto knows how to write interesting female characters and I just wish he had shown this skill sooner. It would’ve helped Sakura a lot.

While Salad might come across as annoying to some readers, I think she’s behaving normally for a kid who is unsure about her parentage. Salad’s whole world fell apart when Suigetsu performed the DNA test, and it was nice to see Naruto talking to her this week. Naruto hasn’t had the best childhood and had to create his own bonds with people. He taught Salad that one doesn’t have to be related by blood, and that loving someone is reason enough to call them family.

Salad’s little flashbacks were a nice touch to the overall story. She’s been asking about Sasuke for years. While Sakura didn’t handle the situation well, it was good to see her giving it her all to be the best mother she could possibly be to Salad.

Is Karin really Salad’s true mother? I highly doubt it, but after reading this chapter even if Karin is revealed to have some sort of genetic link to Salad, I don’t think it’ll matter much now. It all came down to who took care of Salad and loved her, and because of that, Sakura is indeed Salad’s mother. 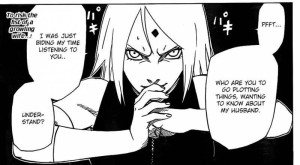 Sasuke finally got his eyes powers back which he lost while traveling to Kaguya’s dimension to find Shin’s hideout. I liked how he acknowledged Sakura’s strength and said it was possible she might have handled Shin by herself before they arrived to the place.

I’m really looking forward to seeing Sakura letting go of her inhibitions and giving hell to Shin. The last panel of this week’s manga release showed her getting ready for a fight, and I just hope it exceeds my expectations when the next chapter is released.

What did you think of Naruto Gaiden – The Seventh Hokage: The Real Thing? Why do you think Sasuke’s bringing Orochimaru, Suigetsu and Jugo with him to confront Shin? Let us know! 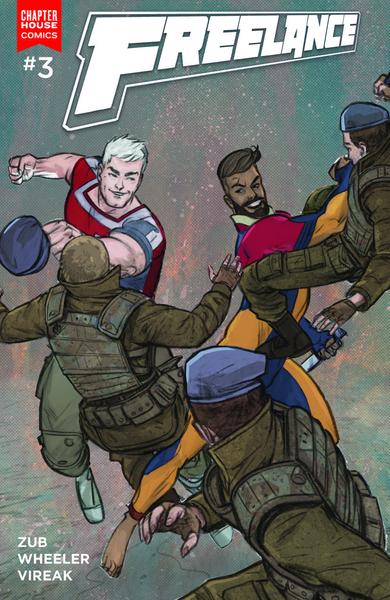 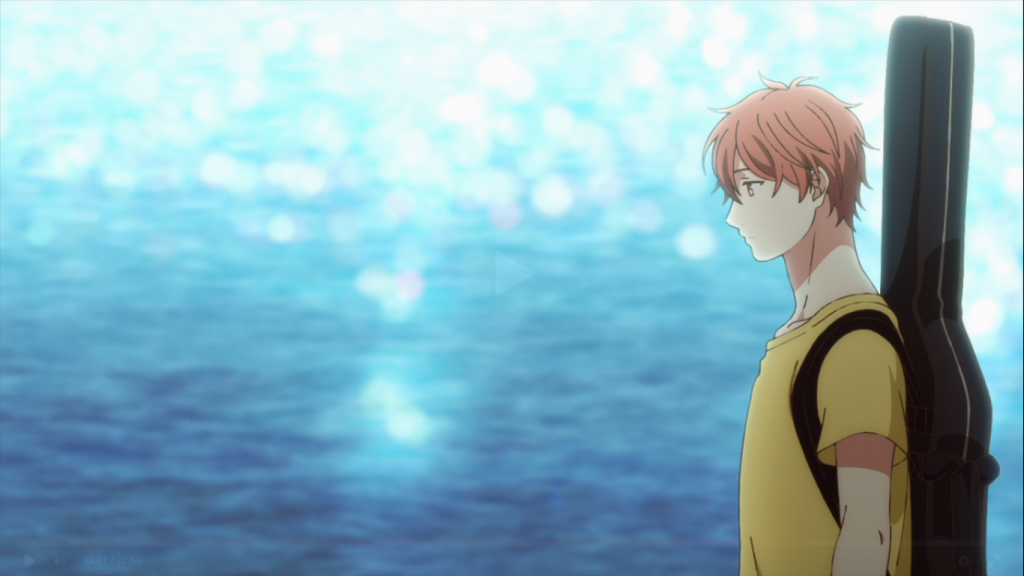 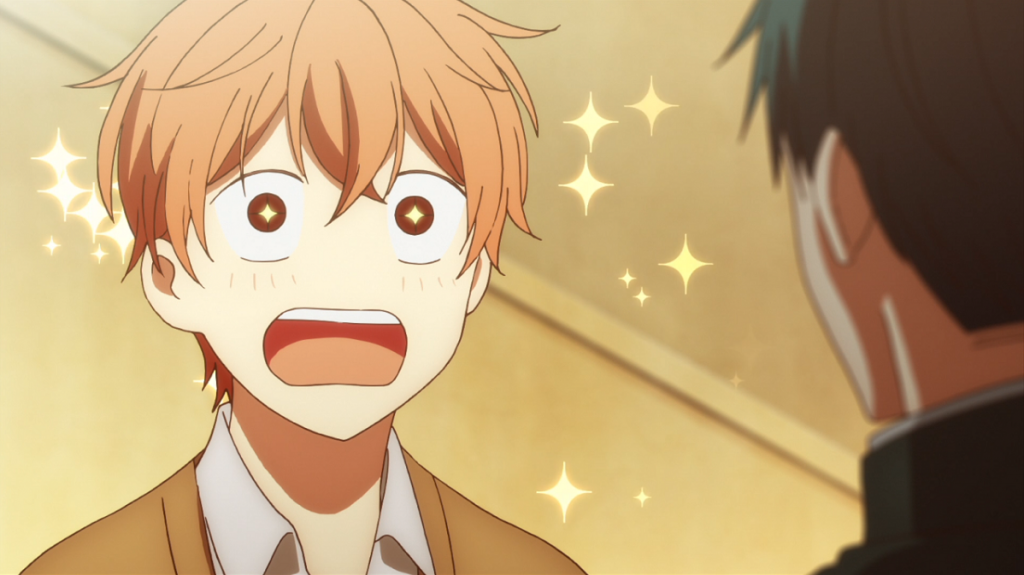