I know you guys have covered a lot of Teen Wolf and some of the writers have different opinions about the show. I went through the TW posts on the site. I know you did a ’10 Things that make less sense than Malia’ post. I wanted to ask that after seeing her S4 what do you think of her character now? I would love a character analysis of her: What she brings to the show, her purpose, etc.

Hiya Fandom Fan, thanks for the question. I’m Undie Girl and I wrote the article you mentioned – “Ten Things in Teen Wolf That Make Less Sense That Malia Tate” – so I figured I’d take this one.

First things first, I stand by what I wrote in that article. Malia’s miraculous social development really didn’t bother me all that much and it still doesn’t. Sure they could have presented her transition in a better way, but it’s really not the most illogical thing happening in Beacon Hills. I wrote that article because I didn’t think Malia was getting a fair go, and some of that was due to systematic sexism – we’re conditioned to mistrust female characters. So whenever you automatically dislike a female character it’s important to take a step back and look at why, because chances are internalised misogyny played some part in it.

(The only real issue I have is that Malia is both infantilised and sexualised, particularly by Stiles. Like he treats her like a child, but he also has sex with her. It’s all kinds of creepy and gross). 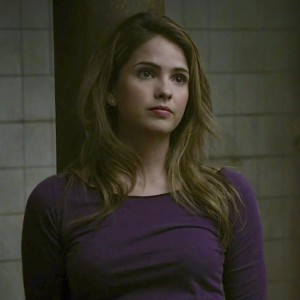 Anyway, back to your question. Has my opinion of Malia changed? The simple answer is yes, because well, the Malia we met in Season 4 was a completely different character to the one we were introduced to in Season 3. I find it hard to rectify the two different versions. But that jarring shift isn’t limited to Malia, as much of Season 4 felt like a different show to the previous seasons (especially in comparison to 3B). Both versions of Malia were okay characters, but the only thing they really have in common is a name.

As a character, S4 Malia is interesting enough and Shelley Hennig is incredibly likeable. In fact, Malia had one of the more consistent character arcs in Season 4. Unfortunately because of her problematic introduction in “Echo House” and the time-jump between Season 3 and Season 4, I wasn’t able to get hugely attached to her. It makes sense, the core four characters – Scott, Stiles, Lydia and Derek – had a lot more time for introduction and development, not just because they have been around for longer but because Season 1 & 2 had fewer characters and a simpler storyline, which allowed for more character development.

It feels like Malia is a lot less developed than the other characters on the show because she is. It feels like she dropped out of nowhere because she did. She didn’t get 48 episodes of character development or even 12 episodes like Kira. She only really had 1 (maybe 2 if you count her time as coyote). Add the time-jump and the fact that S4 was the busiest Season ever (seriously so much going on) and it’s amazing how well-rounded she is really.

What does she bring to the show? Well, the obvious answer is that she’s a romantic interest for Stiles. And someone – the network, writers, producers, etc. – has been pushing for Stiles as a romantic lead since he became the fan favorite way back in S1. That’s not to say that Malia Tate was a stereotypical “love interest” in S4 – in fact if anyone played the role of “love interest” in S4 it was Stiles – but that’s essentially what her role was created for.

On a more positive note – she also brought gender equality to the show in S4. 3 male and 3 female leads, which was great! It’s back out of proportion again with Dylan Sprayberry’s promotion but it was nice while it lasted. While S4 was all over the place in regards to narrative, it did give the ladies a lot of chances to shine. 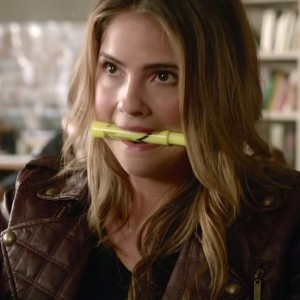 Malia is also supposed to bring humor to the show, but although she’s funny, I don’t think her comedy really adds anything to the established dynamic. Kira’s awkward humor and Lydia’s wit are much more interesting. All she really does is take lines that would have gone to Stiles. Plus all the comments about Malia not understanding or “still learning” are super creepy, considering she’s sleeping with the person making them.

I’m not even going to bother trying to figure out her “purpose” because I don’t think anyone had a purpose in S4. It might have had some memorable moments, but structurally it was a complete mess and every single character suffered because of it. Malia’s failings might be more noticeable because she didn’t have the solid foundation the other characters got in earlier seasons but as I said above she actually had one of the more consistent arcs.

With a bit more time, and a better storyline, Malia could become a decent character. But due to a lack of available screen time and a drop in overall quality, Malia will probably never inspire the same kind of emotional connection that the other characters have. She’s there to give Stiles a chance to be romantic, she’s there to take the role of female wolf vacated by Erica/Cora and she’s there to combat accusations of sexism. She does other things as well, and she could bring a lot more to the show with a little bit of time and effort. But that’s what I think of Malia Tate after Season 4.

Thanks for your question Fandom Fan! 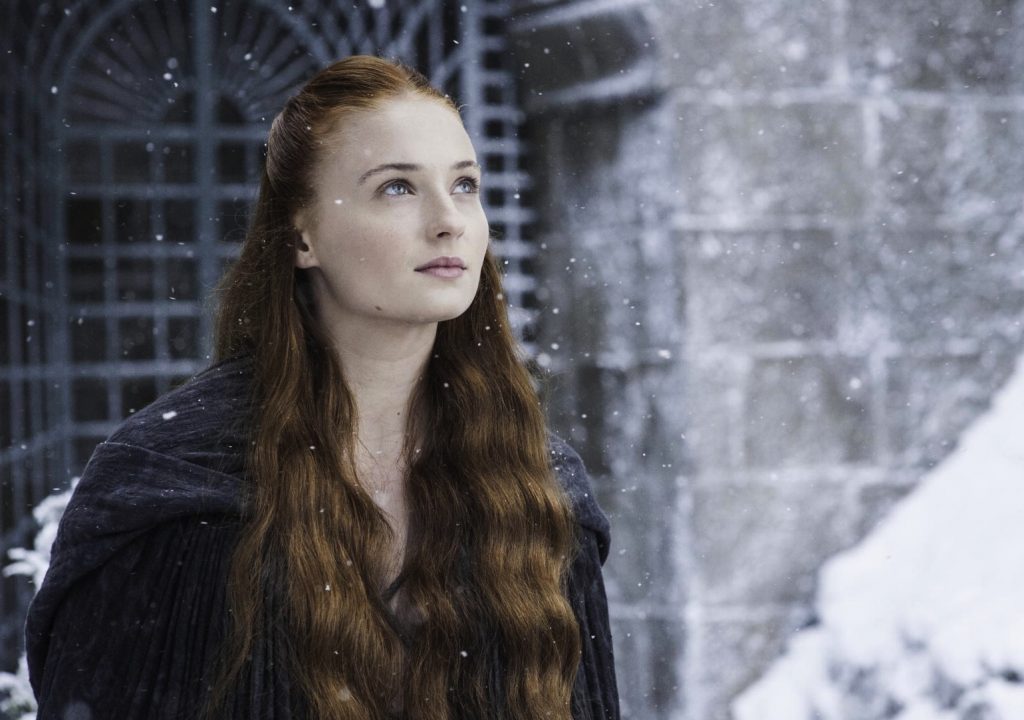 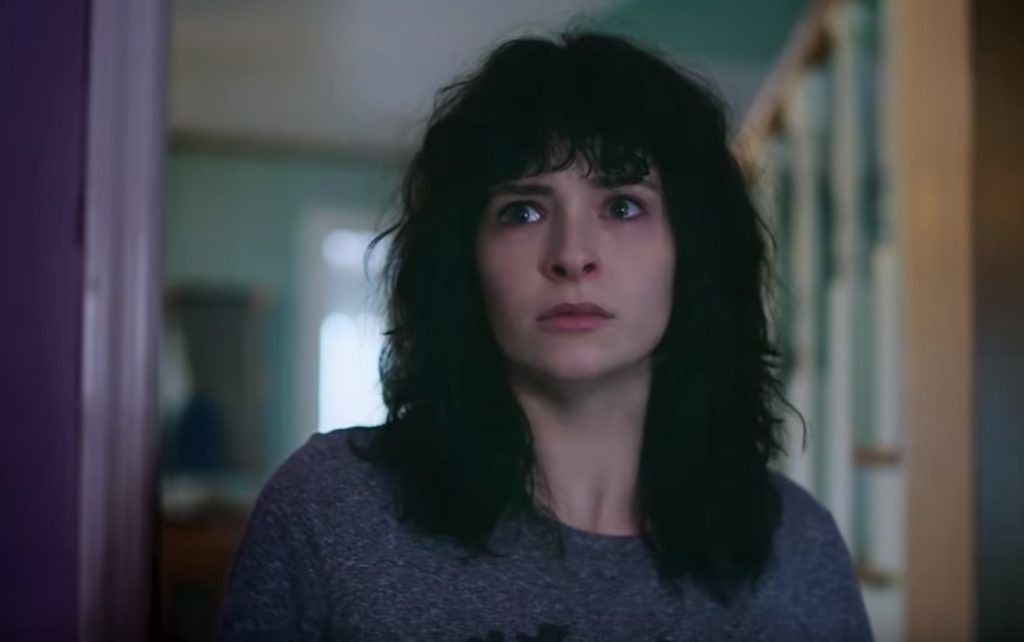