Did I enjoy the Doctor Who panel at SDCC this year? Yes, immensely. But was my enjoyment of it proportional to the time I spent waiting to see it? Probably not.

In a weekend stuffed full of incredible good luck for The Geekiary, I might even go so far as to say that the Doctor Who panel was one of the less interesting aspects. Oh yes, it had Matt Smith and Jenna Coleman. It had Moffat and Gatiss. It had highlight reels and trailers and even an exclusive 50th anniversary sneak peak. But it was also slightly tainted by Moffat’s bad attitude and a slew of awkward three or four part questions from the audience.

But despite my misgivings, I’d consider it a solid panel. For one thing, the moderator was the incomparable Craig Ferguson. He’s a self-proclaimed (and incredibly legit) Doctor Who superfan and he kept the audience endlessly entertained. The panel opened up with a pretty awesome mix video by Eclectic Method and then segued into Ferguson’s opening statements, which included the entire opening monologue from Amy Pond’s Doctor Who days. The crowd loved it. They all had their sonic screwdrivers in the air as the panelists were introduced.

Among the panelists was David Bradley, who stars as William Hartnell in An Adventure in Space and Time, a biopic on the beginnings of Doctor Who in 1963. They showed the audience a trailer for it and I honestly think it was the most exciting part of the panel. As a New Who fan, I know little about the early days of Doctor Who and I’m eager to find out how the most famous show in English history came to be. Bradley looks incredible in it and I believe there may even be some original props featured.

They showed a recap video next to refresh everyone’s memory. It was nothing we hadn’t seen before, but the revisiting of certain tender moments did strike a chord with audience. We’re all a sentimental sort. Moffat and co. talked about what an incredible journey Doctor Who has been and how they’ve been hard at work on the 50th anniversary special. Matt Smith especially seemed proud of his work and commented on how the Christmas special (his final episode) will be a real “belter”.

And that’s when things got a little irritating. Moffat announced that he was going to show us the SDCC exclusive Doctor Who 50th Anniversary sneak peek, and then promptly threatened to cancel all further exclusives should any of the 6,500 people in the room dare leak a single photo or sound byte of it online. He recalled how someone had leaked the audio of the Sherlock Season 3 exclusive and how his team and he actually deliberated on whether or not they would show us the Doctor Who exclusive. Personally, we didn’t particularly appreciate being treated like naughty children. And if Moffat is so incensed about leaks, it makes us wonder why he would even bother to show anything off in the first place. But I digress.

The trailer was action-packed but ultimately showed nothing that gave away what the actual episode is about. We did get to see a lot of Ten 2 and Doctor interaction, a lot of Rose and some John Hurt.

Audience Q&A was next, and the audience asked questions like whether Jack would be in the 50th (Moffat didn’t rule out the possibility and admitted to being a liar), whether they would reveal the new Doctor (hell no), and whether they would return to America (maybe). Moffat and co. also talked about the Doctor’s motivation and how Doctor Who has impacted their lives overall. One person asked about how fans effect Moffat’s writing, and he says he doesn’t consider the fans when he writes. It was a relatively harmless answer by itself, but sounded arrogant in context.

Everyone wanted to say their goodbyes and well wishes to Matt Smith, seeing as this is the last time he’ll ever come to San Diego Comic Con as the Doctor. And while it did make their questions overly long, it also made the general atmosphere of the panel one of love and acceptance. It’s always sad every time a Doctor leaves, but it’s also an exciting time.

Ferguson closed out the panel with a screening of his Doctor Who episode cold opening, which you can watch right here:

Ultimately it was a great panel, and it was fantastic to send Matt Smith off, but Moffat’s overall arrogance did put a bit of a damper on the thing. Still, I’m glad we saw it and I hope next year’s panel is a little more exciting. 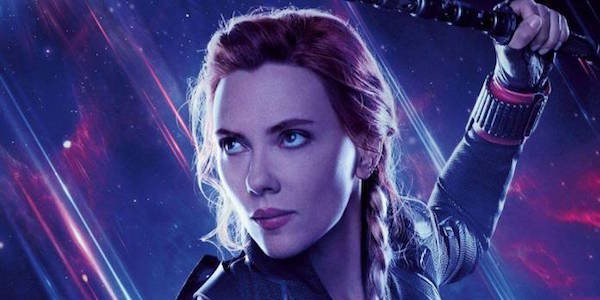 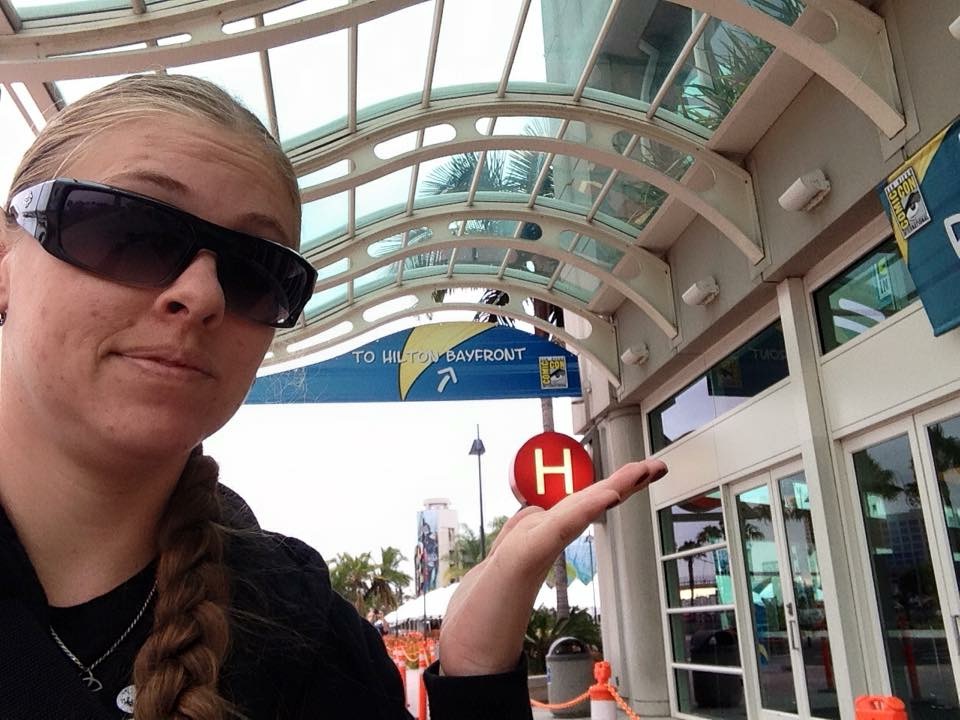 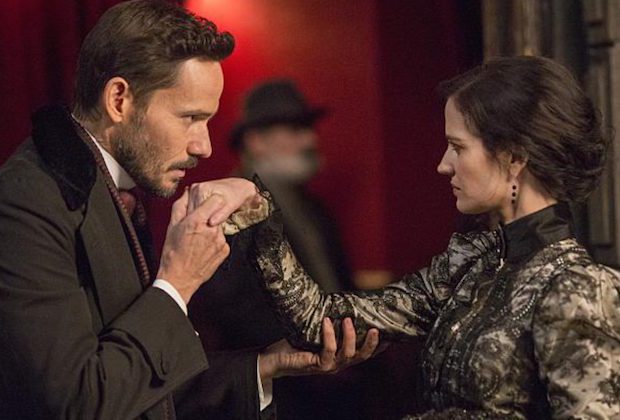