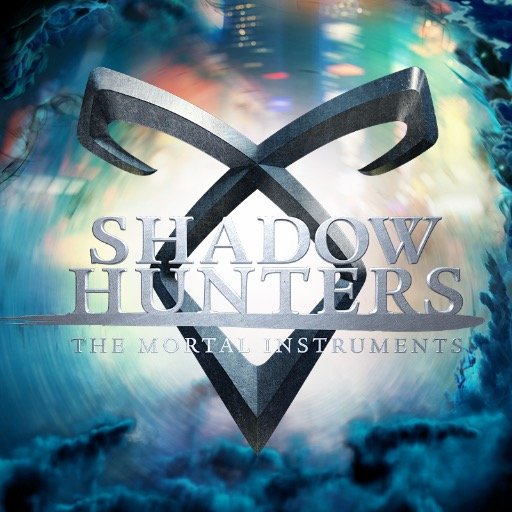 Actor Dominic Sherwood took to social media to issue an apology to Shadowhunters fans after he was heard using a gay slur during co-star Matthew Daddario’s Facebook Live session. I’m not buying it.

Even though we don’t review Shadowhunters episodes we still cover it, and that’s why I keep an eye on what’s happening in its fandom. And while the Dominic Sherwood ‘gay slur’ debacle is unfortunate, it didn’t come as much of a surprise to me.

Let’s go over what happened.

During Matthew Daddario’s Facebook Live session on Tuesday, 27-year-old Dominic Sherwood, who plays Jace on the show, can be heard greeting Matthew (who plays gay character Alec) with a “What’s up f-g?”

The shock on Matthew’s face is evident and he can be seen telling his co-star to stop because he’s live. The entire video is unfortunate. Dominic clearly didn’t understand what went wrong and even said something about his clothes. Matthew tried to do some damage control by mentioning some background actor.

Not only did numerous fans get to hear an actor they like (liked?) use a gay slur, to make things more problematic, the young actor is completely unaware of his mistake. Furthermore, the casualness of his tone makes it worse. That was probably not the first time he had greeted Matthew in such a manner.

After ending the Facebook session, both Matthew and Dominic took to social media to issue an apology. The apology is quite by-the-books where Dominic goes into his little speech about trying to do better.

A message from Dom. pic.twitter.com/rSnJkzgZ1A

Now, I get that everyone (in most cases) deserve a second chance but this isn’t the first time Dominic has shown problematic behavior against the LGBTQIA+ community.

Also, I’ve been seeing tweets that are trying to paint a weird ‘devil-and-angel’ dynamic between Dominic and Matthew. Apparently, Matthew is supposed to be the good guy because he stopped Dominic and also plays Alec on Shadowhunters.

As far as I’m concerned, Matthew shares the blame too. He didn’t stop his co-star or was upset at Dominic for using a gay slur. He stopped him because he didn’t want people hearing Dominic say such a thing live. The casual tone of the greeting makes it clear that Matthew has (probably) been okay with it before.

But Farid, Dominic was clearly joking!

Whether Dominic was joking or not, it still doesn’t excuse the use of a gay slur. I get that everyone has the right to their privacy. And frankly, we don’t know what a show’s cast and crew does or say when not in front of cameras. But the fact is that Dominic was heard using a gay slur, even if it was by accident? I understand why people want him to address the issue.

Of course, fans were hurt by such a reveal, especially involving a cast member of a show that promotes itself as being queer inclusive.

If you’re one of those individuals who’s trying to brush off Dominic’s action as a joke that wasn’t meant to be heard, then you likely don’t get why people are hurt when they hear a slur that’s been thrown at them at school or even when walking down a street.

Saying a word that’s meant to demean an entire group of people, even as a joke, doesn’t take away the viciousness that’s attached to that word.

If Matthew and Dominic were revealed to be queer and that’s why they were both so casual about such a greeting, now, that would’ve been an entirely different story.

Currently, the whole thing just goes to show that even if you think certain actors or actresses are LGBTQIA+ allies, we can’t always be certain. We can’t be sure about how people in media truly feel about the LGBTQIA+ community and if they’re only supportive when they’re ‘live’ because otherwise their careers could be damaged.

Are you a fan of Shadowhunters? Feel free to share your thoughts with us.