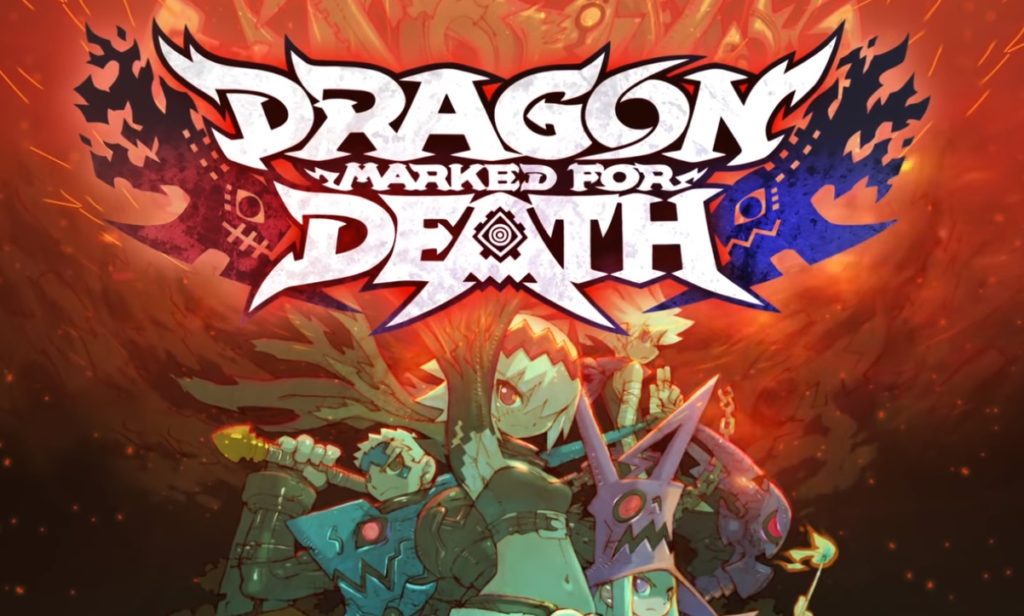 Courtesy of publisher Nighthawk Interactive, the retail edition bundles together all characters and the Additional Quest DLC, which will be sold in separate digital packages. In addition, the Striker Gear Pack is limited to the initial run of this physical edition. Retail pre-orders are available now through GameStop and coming soon to other retailers.

In Dragon Marked for Death players choose one of four different Dragonblood Clan members to control. Each character has their own special skills. They will need to complete quests, defeat monsters and aim to take down the powerful Kingdom of Medius. 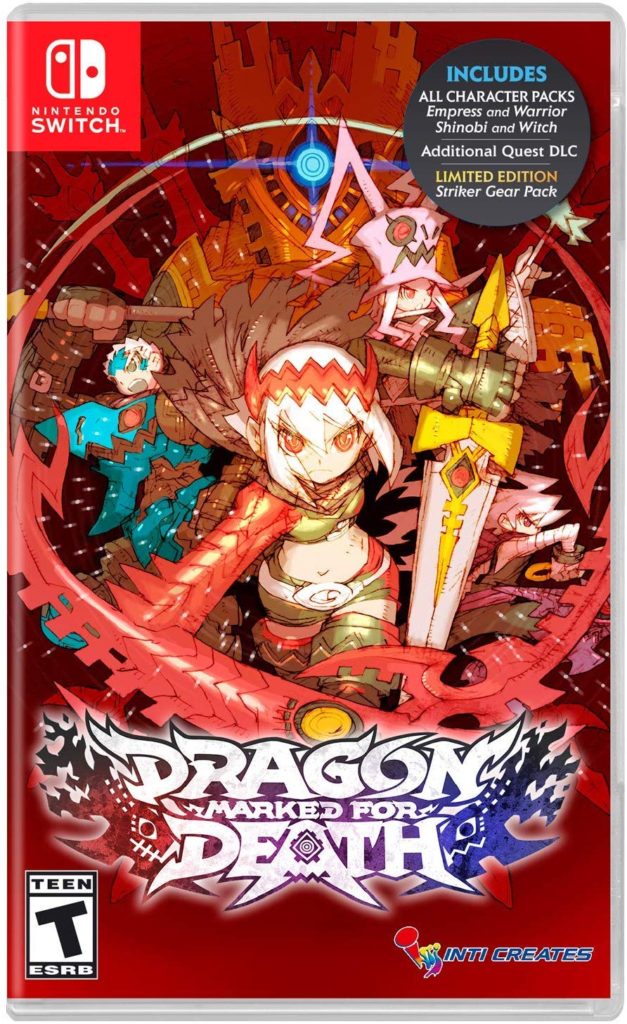 Developed by Inti Creates and published by Nighthawk Interactive, Dragon Marked for Death is launching on March 26, 2019, for the Nintendo Switch at North American retailers. It will be available for $49.99 with equivalent pricing in Europe. The ESRB rating is T.

What do you think of Dragon Marked for Death? Let us know.