Let’s be real, anything that uses an apostrophe to preface the word ship has pretty much lost all fandom credibility to begin with. We know it’s a contraction of the word relationship, it has been for over 20 years. Beyond that, the whole concept of the big media companies exploiting fandom for profit is always a bit icky and the fact that they’re pitting us against each other, that’s enough to have me running the other way. But the truth is that even though it rubs us the wrong way, fans are probably still going to vote because losing this contest is even more horrifying than it’s general existence.

For those of you that don’t know, a couple of weeks ago MTV announced the mtvU Fandom Awards – an online poll that will culminate in an event at San Diego Comic Con in July. Voting is now open with categories that include ‘Ship of the Year and Best Fandom Forever. Naturally this cause an uproar amongst the fandom press, which is fairly understandable because the whole thing is pretty condescending.

Sites like The Daily Dot and The Mary Sue quickly pointed out many of the issues particularly the problem with pitting fandoms against each other. Sam Maggs from The Mary Sue wrote: “By creating a live broadcast contest WHICH necessitates competition between fandoms, it proves that, on the whole, mass media still imagines fangirls as crazy, rabid, petulant children who spend their days arguing with each other on the internet over which TV show has the characters with the hotter abs.”

Despite the issues, both The Daily Dot and The Mary Sue did point out that it is nice to get some recognition. The question seems to be whether or not this is the kind of recognition we want. I think The Daily Dot’s Aja Romano said it best: “it seems that whoever thought to turn MTV’s recently announced Fandom Awards into a competition between fandoms may have forgotten to ask actual fans how they felt.” Because that’s the crux of the matter isn’t it? They keep talking about us, and using us, without letting us speak for ourselves.

Who even picks these categories? Sure the Ship of the Year poll includes 3 of the biggest slash pairings but it completely neglects femslash. Including, as Aja Romano points out, the uber popular Swan Queen (Once Upon a Time’s Emma and Regina). So it’s not really an accurate representation of fandom in 2014. It’s more a representation of what MTV thinks of fandom in 2014 and I’m not sure that picture is particularly flattering.

But, as I mentioned earlier, the fact of the matter is that fans are still going to vote. Of course we’re going to vote. It’s got nothing to do with MTV’s amazing marketing strategy. If you ask a bunch of passionate people to prove their passion, they’re going to do it whether or not they agree with the way you presented it. That’s what’s so amazing about fandom, we’re going to love the thing the way we want to love it with or without mainstream recognition.

What I want to know is, does anyone actually plan on attending and/or watching the mtvU Fandom Awards? As Cleolinda Jones pointed out on Twitter (via The Daily Dot) “who ACCEPTS the fandom awards? How is THAT delegate chosen?” I’m not sure MTV thought this through. And personally there are a lot of things I would rather do at San Diego Comic Con than watch this train wreck even if it does feature some of my favorite stars. Let’s face it, if anyone’s going to be involved it’ll probably be the cast of Teen Wolf. It’s MTV after all.

While I’m not going to judge anyone that indulges in this contest – I love an Internet poll as much as the next fangirl – I do feel a little bit dirty about the way that MTV is attempting to exploit fandom without actually offering us anything worth while. I mean this award show doesn’t actually do anything for fandom other than maybe causing a few ship wars (those tend to happen without anyone’s help anyway). This award won’t mean anything in fandom because MTV doesn’t have any clout within fandom. Their word means nothing to us really, especially when they still put a apostrophe in front of the word ship (so uncool MTV, seriously).

I’m going to leave you with that Tumblr user ka212 had to say:

“Getting media recognition might have been fun for a while, but the way fandom is often treated right now is just disrespectful. In most cases they don’t listen to what we say, don’t take our criticism into account, just try to use fans to create traffic. They try to pit us against each other, because they have nothing to offer us. The truth is, fandom doesn’t need recognition, doesn’t need to be talked about, doesn’t need media to pay attention to us at all. All we need is a platform to communicate on. How about we just keep loving the things we love, creating the things we create, and enjoy the fandom.”

It’s just a distraction and it’s not a particularly interesting one. Let’s use our enthusiasm for something that actually benefits us, or at least something a little more fun. 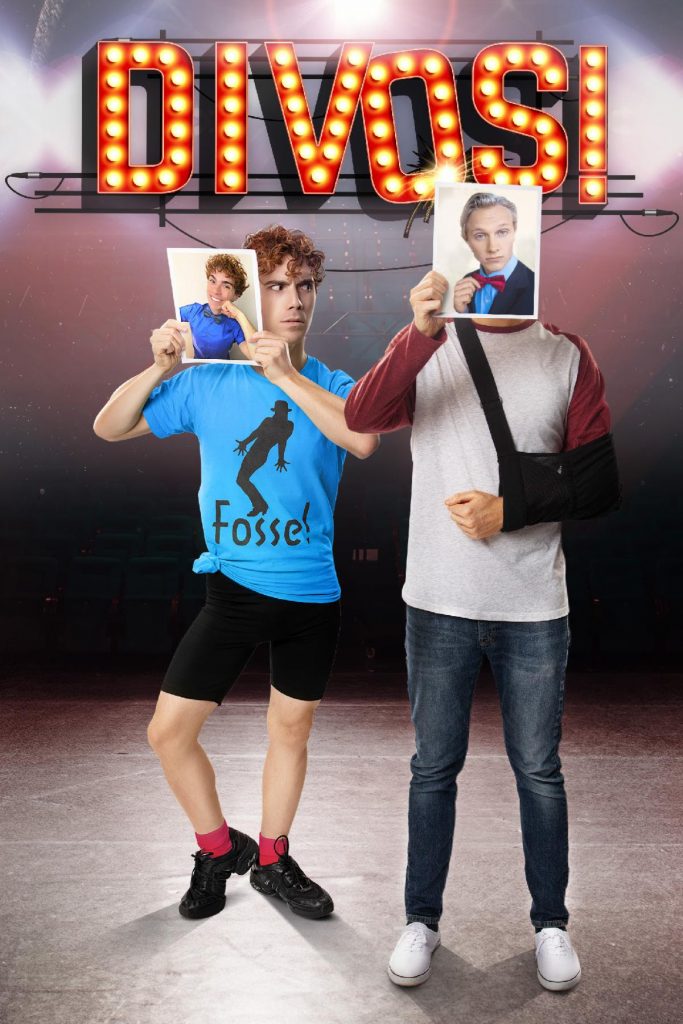 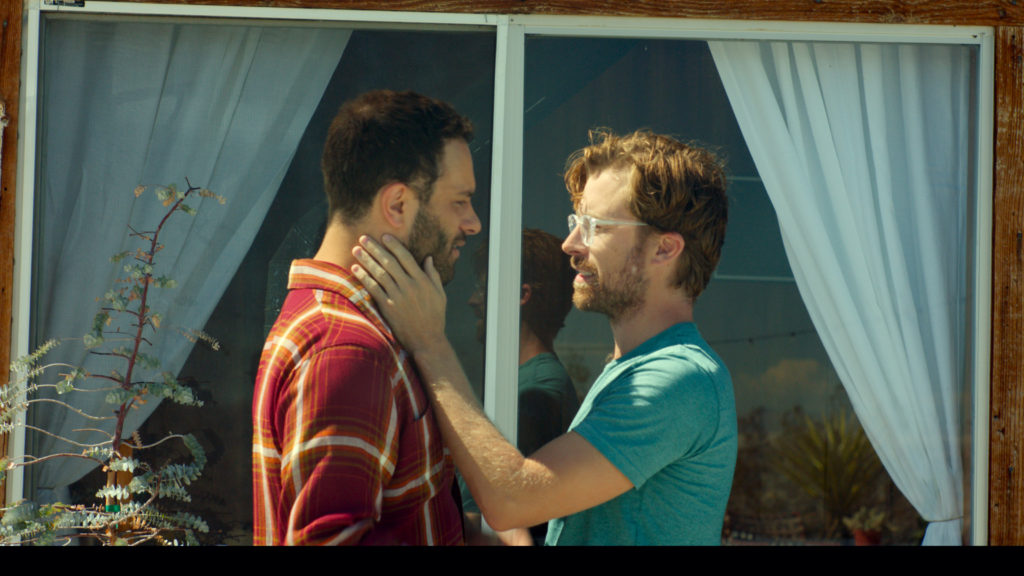 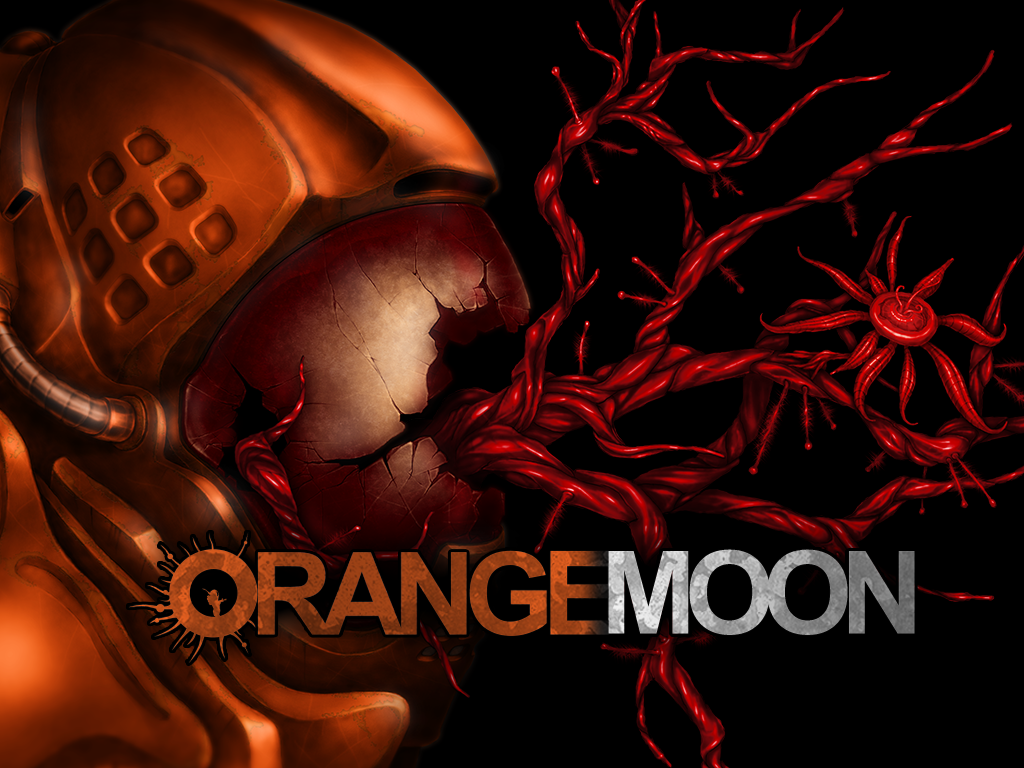