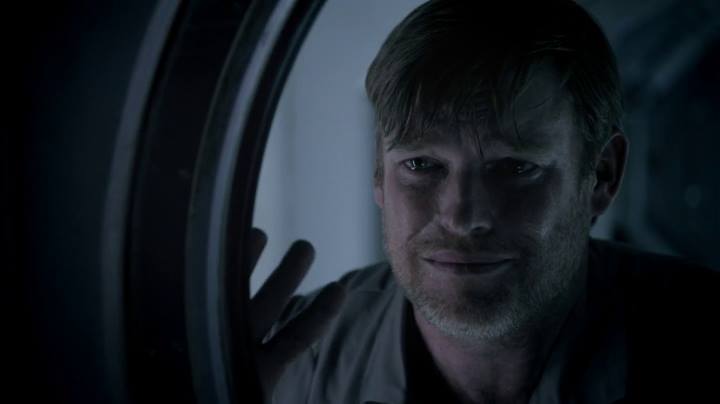 The premiere of Extant was a roller coaster ride and had a lot for viewers to process. The speed didn’t slow down in the second episode, and we got know how strong Molly is as a character.

This week’s episode told a bit more about the mysterious Harmon, who went through the same experiences as Molly during his solo space mission. I still don’t understand who the antagonists are in the story. However, it was quite obvious that there was a hidden motive behind sending scientists to space for 13-months. Not only that, both Harmon’s and Molly’s brain scans showed abnormalities. I’m looking forward to learning whether the brain abnormalities occurred because of their experience in space or it was something ISEA before the mission. In a similar fashion to Molly, Harmon also saw someone he loved and lost. He saw his dead mother who touched his abdomen the same way Marcus touched Molly. Was I the only one who thought about Mpreg (male pregnancy) during that scene? Don’t tell me I was the only one! 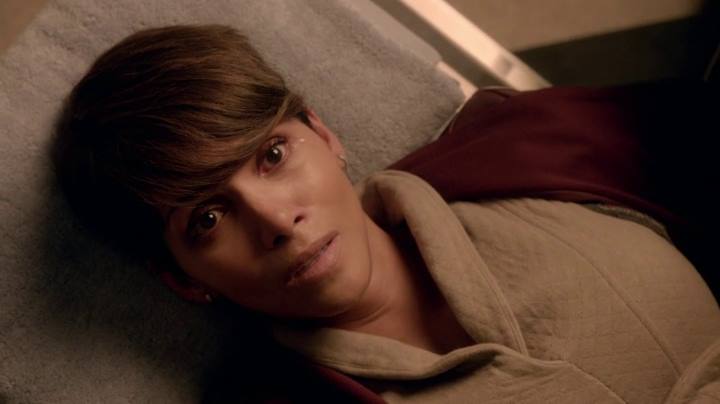 Most of the episode was about Molly finding out the truth. Halle Berry looks amazing in the role, and she’s able to bring strength as well as vulnerability to the character. I liked how Molly took control of the situation. Instead of hiding away and asking for help, she confronted the person who sent her in space, Alan Sparks. Even though the strength of her character was shown, she’s not perfect. Molly still found it difficult to reconnect with her family, especially her husband.

Talking about her husband, actor Goran Visnjic is doing a good job portraying the some-what obsessed scientist, John Woods. What’s interesting in his relationship with Molly is that the traditional gender roles seem to be reversed. To me, John comes across as the more feminine in the couple. He’s the one who takes care of Ethan, remembers the birthday parties he has to go to, cooks meals for the family, puts clothes in the washer, makes lunch reservations, etc. Not only that, he told his wife that she can have all the space she requires, but needs to remember he’s there to help. Normally in media it’s the female characters that take care of the family, while dealing with their own problems. Husbands aren’t shown helping around the house or showing a more caring and sensitive side. It’s refreshing to see such a couple on my TV screen and I hope it continues throughout the season.

I’m a bit weary of Julie, John’s assistant. The character is played by Grace Gummer (Yes, people! Meryl Streep’s daughter), the fact she hero worships John makes me think she isn’t fond of Molly returning from space. Julie is awkward and smart, and I hope the show doesn’t ruin her character for the sake of some love triangle.

Pierce Gagnon is another actor shown this week. His portrayal of the Humanich Ethan is so impressive, it gave me chills. The young actor is way too talented for his age. He makes Ethan look cute but creepy at the same time. I think the little Humanich knows something is wrong with Molly after seeing the mysterious rings on her stomach. I’m curious to see if he will help humans or go against them as the story progresses. Being a sci-fi show, the episode featured an amazing museum. Everything was interactive and robots spoke about the displays. I hope we get such museums soon.

After the premiere I thought I had listed all the mysteries the show would tackle. However, this week two more mysteries popped up. There’s definitely something weird about Hideki Yasumoto. I think he’s obsessed with immortality and maybe the Humanichs Project can give him that. And there was talk about a sacrifice made by Katie Sparks which links to what Molly and Harmon experienced in space.

I think Extant is starting to become a show that has way too many mysteries. It can be a good thing if it’s handled right. I just hope it doesn’t get Lost in the twists and turns. Whatever the case, mentioning Katie Sparks and her sacrifice, along with Molly as the lead, the show looks ready to bring some interesting female characters to our TV screens every week.

What did you think of this week’s episode of Extant? What do you think happened when Molly was in space? Why did her unborn baby look normal during the ultrasound? Feel free to share in the comments below.