This week’s episode of Gotham Season 4, titled ‘The Fear Reaper,’ did a lot to set things up for the future. It was enjoyable but I was expecting more.

I don’t care about Jim Gordon and I don’t think Gotham will ever make me care about him. With ‘The Fear Reaper’ focusing on Gordon’s greatest fear, I wanted to skip all those scenes. I just can’t side with his morals on the show and his stubborn nature. He’s better off working as a private investigator and not being associated with the GCPD. Also, his relationship arc with Lee needs to end. Lee has nothing to offer this show and she just drags Gordon along with her.

If the show wants to give Gordon a ‘love-hate’ relationship with someone, they should start pairing him up with Barbara. Those two have a history and there’s a lot of untapped potential to have fun with. Lee, on the other hand, is just boring. I don’t even know why she’s coming back after she had a very disappointing arc last season. Give her something to do that isn’t related to Gordon!

Having said all of that, let’s move on to what worked in ‘The Fear Reaper.’ I liked how Baby Bruce was sent to jail after what happened in the premiere. He has a lot to learn. Lucius Fox came in to give Baby Bruce his proto-Batman suit and it was cool to see. However, I want the show to explain why Baby Bruce doesn’t want to use guns.

The best thing in ‘Fear the Reaper’ was the return of Barbara Kean. She is amazing in Gotham. Barbara started out as a boring love interest for Gordon but soon the writers changed everything about her. She isn’t Harley Quinn, but the writers are trying to make her something similar and it’s fun to watch.

There’s a lot of mystery concerning Barbara’s return. I do think that Ra’s al Ghul brought her back. Maybe he trained her in some sort of hand-to-hand fight style, too? It’ll be so cool to see Barbara beating down her enemies with just her fists.

Barbara wants Kitty Selina and Tabitha to join her new business plan. With Penguin licensing crime, Barbara wants to be the one who supplies the weapons. I understood Tabitha not wanting to side with Barbara and even though she did by the end, I don’t think there’s a lot of trust between the two.

Female villains have to do a lot to be taken seriously in the city’s underworld. No one thinks of Kitty Selina as a threat, Barbara and Tabitha had everything taken away from them, and Bud Ivy isn’t shown respect. I get that Bud Ivy is a teenager in a woman’s body and says some very weird yet funny things, but I don’t like Penguin being rude to her.

In ‘The Fear Reaper,’ Bud Ivy finally took a step to grow powerful. I don’t know what the magical Asian potions will do to her, but I’m excited to find out.

Talking about female characters wanting power, I wonder how Gotham will handle Sofia Falcone. She’ll be played by Teen Wolf’s Crystal Reed. Being the daughter of Carmina Falcone, of course, she too is going to make some moves to take control of Gotham.

All in all, there was a lot of setup in ‘Fear the Reaper,’ and I would’ve liked some more content. Also, this week’s episode was also a new low for the entire series. I don’t know if Fox will renew Gotham for a season 5 to get syndication or if the network will decide to just cancel it once season 4 is done.

Did you watch Gotham this week? What did you think of ‘Fear the Reaper’? Let us know. 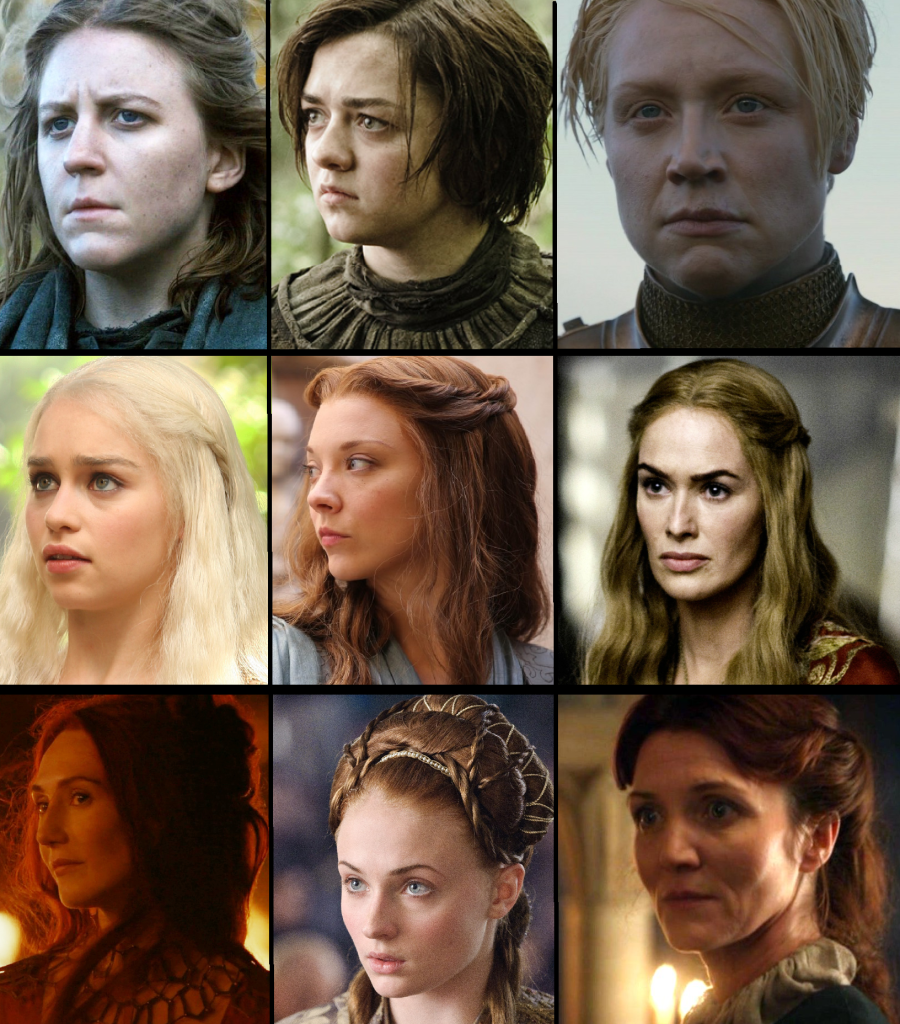