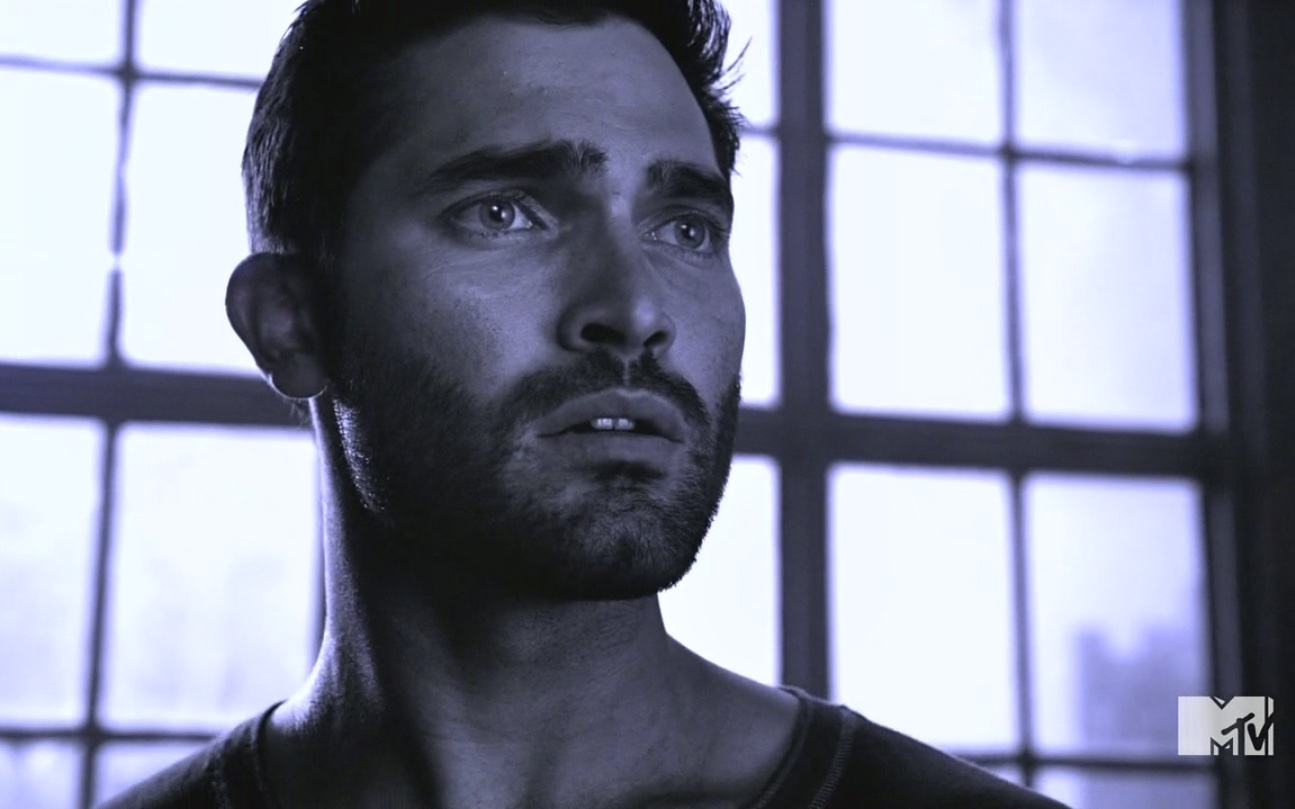 You might have noticed that today’s FEELINGS is a little late. This is because yesterday myself and my fellow Geekiary Girls fulfilled one of our Indiegogo promises: we got drunk live on YouTube. I understand it was hilarious but it made my whole day pretty unproductive. You’ll be happy to know that I kicked the hangover, though, and I’m here to help you work through ALL the thing that gave us FEELINGS over the last day or so. Especially Terry Pratchett and Tyler Hoechlin. Because FEELINGS!

We’re going to start today’s FEELINGS on a somber note because author Sir Terry Pratchett has died at aged 66. Pratchett is known for the Discworld novels and his loss is a loss for fantasy fans everywhere.

AT LAST, SIR TERRY, WE MUST WALK TOGETHER.

Terry took Death’s arm and followed him through the doors and on to the black desert under the endless night.

If you’re looking for a way to show your appreciation for Terry Pratchett,  A Just Giving page has been set up in his memory, with donations going to the Research Institute to the Care of Older People (RICE).

In terrible – but not entirely unexpected – news, Jeff Davis announced that Tyler Hoechlin will no longer be a series regular in Teen Wolf Season 5. Davis told BuzzFeed that Hoechlin wanted to try new things after his experience shooting a movie during the hiatus. Davis has insisted that we’ve not seen the last of Derek Hale, but considering that Hoechlin has had less and less screen time every season – and considering the ever increasing list of new cast members – there’s a good chance that all we’ll get is a couple of cameo appearances. To be honest, as a fan of Derek Hale and Tyler Hoechlin I would have much preferred a clean break.

Fans are understandably upset by the news and there are of course all kinds of conspiracy theories being tossed around. Don’t get me wrong, I love a good conspiracy theory as much as the next fangirl, but in an effort to prevent any violent uprisings, here are the facts. We have TWO QUOTES from Jeff Davis about Derek’s fate – this is what he said:

“Tyler Hoechlin decided he wanted more time to pursue movies. We talked and creatively agreed that maybe this was a good season to refocus on the teens ofTeen Wolf, and while he won’t be a series regular anymore, I can say that you probably won’t have seen the last of Derek Hale. We love him and miss him.” (via BuzzFeed)

“Only a few weeks ago, Tyler came by the stages to discuss possible storylines for Derek. While Tyler may no longer be a series regular, don’t count Derek Hale out just yet. It’s never easy to lose a series regular on the show, but it always comes from a place of respecting an artist — because all artists need to try new things. Personally, I’m looking forward to seeing the new characters that Tyler Hoechlin creates, and can’t wait to have him back on our set as well.” (via MTV.com)

Take from that what you will, but that’s all we know. Hoechlin is scheduled to appear at a convention this weekend so we’ll see what he says there. That said, I’ve got to say that if you are all looking for a conspiracy, how about the fact that when a white dude wants to pursue other things he’s written out with the opportunity for return (Jackson, Isaac, now Derek), but when a woman wants to, she gets dead (Erica, Allison)? If you guys wanted to make some graphs about that, I wouldn’t be opposed.

Personally I’m more of a Tyler Hoechlin fan than a Teen Wolf fan at this stage and I AM SUPER EXCITED to see how he does in Richard Linklater’s That’s What I’m Talking About, so I’m actually kind of happy about this news. BUT it’s never easy to say goodbye to a fan favorite character – especially one that’s as important to so many people as Derek Hale is (if you think I’m being sarcastic, you’re wrong; Derek Hale is amazingly important) – so if you want to cry about it in the comments I’ll cry with you. Let’s hug it out, Hoechlin fans.

The Frozen sequel is officially a go! This is either bad news or good news depending on if you have any small children in your life (it’s bad news for people with small children obviously). Also Kristen Bell continues to be the most adorable person in existence. (via The Daily Dot)

BIG BIG BIG Star Wars news! It seems we’re going to see a new Star Wars movie every year for the next 3 years! Star Wars: Episode VIII (written and directed by Rian Johnson) will be released on May 26, 2017. That’s cool and all but the real news is a new spinoff movie, Rogue One, which will star Felicity Jones. Rogue One is scheduled for release Dec. 16, 2016. This could be the first Star Wars movie with a female lead and THAT IS AWESOME! (via Mashable)

David Tennant took a tour of Marvel HQ and took more pictures than my fangirl heart can handle. I thought I was ready for David Tennant to join the Marvel Cinematic Universe, but I was wrong. (David Tennant is set to play Kilgrave in the upcoming series A.K.A. Jessica Jones).

David Tennant (aka #Kilgrave) shows his softer side as he snuggles up to @jessicajones while visiting @marvel. pic.twitter.com/jtup74qhKQ

Have you seen the first picture of Grace Helbig and Hannah Hart in Electra Woman and Dyna Girl? Because it’s even better than I could have imagined! Seriously, this is your new favorite show and you don’t even know it yet. (via The Mary Sue)

Before you see anything else, just shut up and watch this Cinderella vs. Belle: Princess Rap Battle featuring Sarah Michelle Gellar and Whitney Avalon.

There’s a poster for the Paper Towns movie! (via John Green’s Tumblr)

Watch this Game of Thrones/The Princess Bride mash-up: Princess of Thrones! (via Mashable)

This compilation of dance moves from movies to “Shut Up and Dance” is brilliant! (via Mark Ruffalo’s Tumblr)

Okay but obviously the best news over the last 48 hours is that Alan Tudyk and Nathan Fillion are teaming up to create a series about a sci-fi series that was cancelled too soon and became a cult classic. Wait a minute, that sounds familiar…

Look, I could sit here and explain what this show is about, but if the idea of Alan Tudyk and Nathan Fillion making a show together isn’t enough to get your motor running then a synopsis probably isn’t going to do anything. They launched the Con Man Indiegogo on March 10 and it’s already 337% funded. But don’t stop donating, because the more money they get the more episodes they’ll make!

Go check your finances because we already know you’re going to donate.