The two-episode finale of Boomerang season 2 tied certain narrative arcs while setting things up for what to expect from the third season. I really hope BET renews this series for another outing. I need shows with POC leads and well-written queer representation in my life.

Of course, I’m going to begin talking about ‘Feels Like Heaven’, the seventh episode. It focused on David trying to find the will to make a big decision. Throughout the season we have seen him growing tired of being made fun of by his friends. They just don’t take his faith seriously. That’s why it made sense for David to be attracted to social spaces where he felt respected.

The episode featured David falling unconscious because of fasting for almost a week. The story then took us into his subconscious. Seeing Walter Emanuel Jones cameo as the receptionist angel (while wearing his Black Power Ranger costume from Mighty Morphin Power Rangers) was a fun addition.

‘Feels Like Heaven’ had David address a number of issues in his life. Now, while I’m okay with David finding some answers, I do think he needs to talk to his friends in the real world. Having imaginary versions of Ari, Bryson, Tia, Crystal, and Simone converse with David will do nothing for him in the long run.

Having Crystal be the God-figure in David’s vision during ‘Feels Like Heaven’ was an interesting touch that made a lot of sense. She still plays an important role in his life. But, then again, he needs to share his feelings with his friends in the real world.

Now, seeing David propose marriage to Naomi came as a surprise to me. And with him being MIA from his friends since the proposal, they really need to reach out and have a heart-to-heart with David. I have a hunch he’s trying to be someone he isn’t.

As for episode 8, ‘End of the Road’ allowed Ari, Tia, Bryson, and Simone’s narrative arcs to reach a conclusion (of sorts). While episode 7 had Jones’s cameo, the final episode featured Kim Waynes as the hilarious and hard-working Juniata.

I have to say that I’m all for Tia continuing her fight to offer better resources and protections to strippers. I can’t wait to see her drive around in her customized school bus to provide help to many. Also, her and Dream make a good couple.

As for Ari, his narrative arc during the second season had been about dealing with toxic masculinity. The show has been allowing him to change for the better. However, I had been waiting for Ari to have a mature conversation with Dre, and ‘End of the Road’ delivered.

I appreciated Ari understanding he still had a whole lot to learn. The important thing is he’s trying to improve. He even got over his hesitation of being the bottom when being intimate with Dre. Now, I get that some might not like his decision.

However, the decision Ari went with during the finale made sense for his character. I say this because the current season had already shared he was adamant about being the top because of wanting to be the masculine one when hooking up with another dude. So, it was less about his preference and more about wanting to grasp onto the conventional concept of masculinity.

Lena Waite and her Boomerang team have done an impressive job when it comes to handling Ari’s character journey during the second season. That’s the kind of POC bisexual representation I want to see more of in media. We need to move on from problematic bisexual tropes.

As for Simone and Bryson, the two finally talked. This show has addressed how certain men place women on pedestals. They want their girlfriend or wife to be perfect. If the women in their life make a single mistake, the men’s fantasy comes crashing down. Certain men continue to be unable to look at women as human beings who can mess up from time to time.

Bryson and Simone’s problem also linked to how women are expected to always forgive when men make numerous mistakes, but some men instantly jump to tearing women down over a single bad decision their wife or girlfriend made.

After being with Simone, Bryone had a fantasy about how their relationship could be like. He was unable to see Simone for who she was. However, after talking about it all, let’s see what other drama the two find themselves in down the line.

‘End of the Road’ made it clear that this particular group of friends was drifting apart. David was with his fiancee. Tia’s out helping strippers. Ari’s focusing on his relationship with Dre. And Crystal’s got a new job and met new people.

With Simone and Bryson starting a business together, I need this show to return so I can see what the writers have planned for every character’s future. How will Bryson and Simone interact with each other as business partners?

Also, I do feel that Halle Berry needs to reprise her role as Angela from the original Boomerang movie. I want to see Simone interacting with her mother. I don’t even mind if their first interaction is through Skype. I’ll take it.

I say this because it’s kind of weird to see Simone’s parents not really be a part of her life. I get that she has issues with them, but still, an occasional phone call should occur (at least).

As far as I can tell, the ratings for the second season of Boomerang, on average, have been better than the first season. That’s why I have my fingers crossed that BET greenlights another installment.

If you’re looking for a drama/comedy series with POC leads and well-written queer representation, you should consider checking out Boomerang.

You won’t be disappointed. 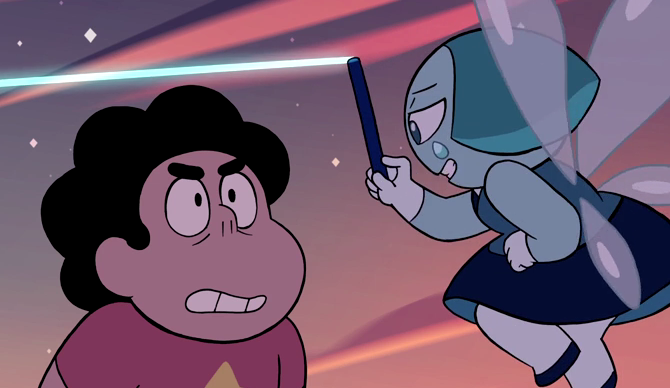 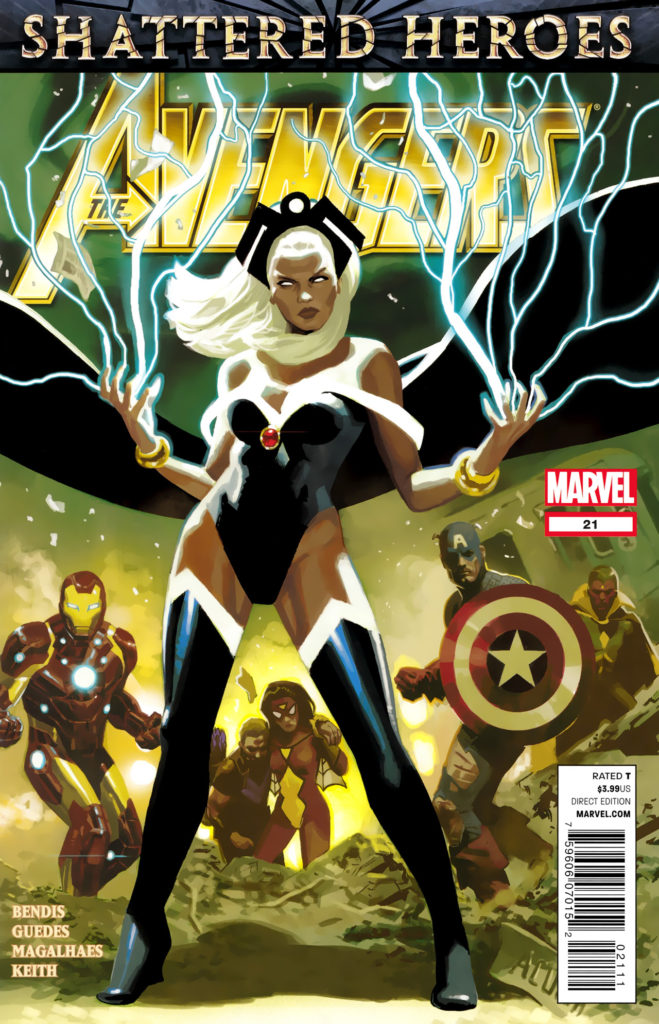 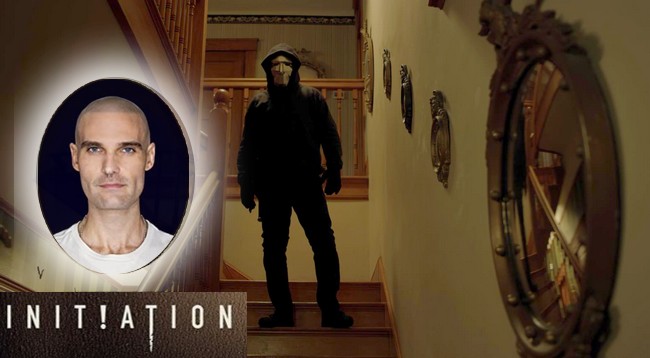