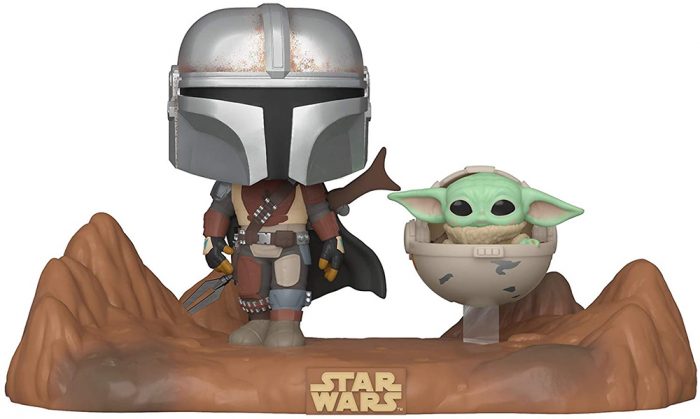 We’re about to get even more Baby Yoda Pops! While there was an initial lack of merch, we’re now absolutely swimming in it.

We have four new Baby Yoda Pops! from Funko, including a Walmart exclusive which is currently available for pre-order online, and a dual Pop! from the “Movie Moments” collection. These new designs are in addition to the first Baby Yoda Pop! introduced several months ago.

The first of the Baby Yoda Pops!, featured above, is part of the “Movie Moment” collection and is currently available. The moment captured is when the Mandalorian is leading the child in the hovering crib from the second episode.

This was the first full episode with The Child and featured a lot of iconic moments that have been memed to heck and back, so I don’t doubt it’ll be popular. If I wasn’t being thrifty due to pandemic woes, I’d definitely have this pre-ordered immediately.

The Mandalorian and Baby Yoda Pop! is listed for $32.99 on Amazon. It’s estimated to be available by September 1st, 2020. 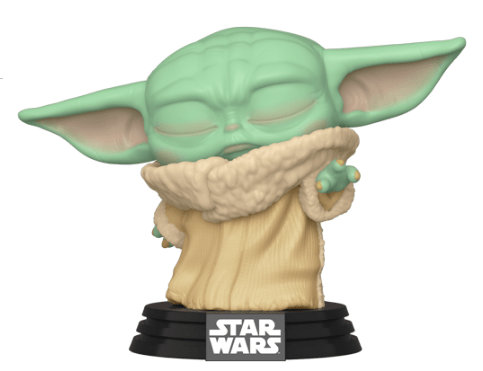 We’ve got an exclusive over here! If you want Baby Yoda using the force, you’ve gotta head on over to Walmart. This design is similar to the first one, but his eyes are closed and he’s a bit more clearly using the force.

While the variation with this one is slight, the completionist part of my brain tells me I need it.  Baby Yoda, like Castiel and Yuri on Ice, is going to be one of those things where I just need every variant possible. 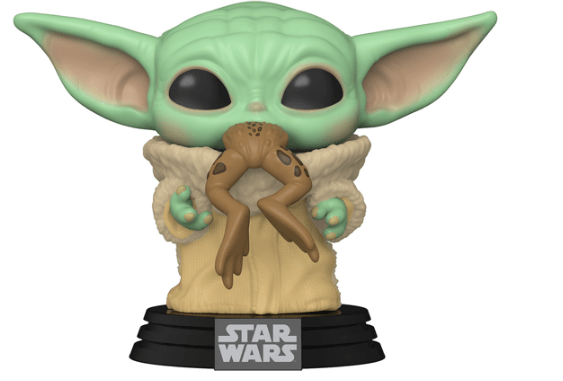 This Baby Yoda moment from episode 4 has now been immortalized in Pop! form. This isn’t the first merch to feature the adorable scene – Hasbro also has some frog-related figures. If we’re being honest, the Pop! is cuter than the Black Series figure, but if they did this scene in Mini Fig form, that’d probably be the cutest of them all.

Sorry Funko, but those Mini Figs are CUTE. Probably still going to buy this, though. Because, again, I’m a completionist.

It doesn’t appear that this one is an exclusive, but it’s available at Hot Topic for sure. It’s also on the Walmart website. It should be available in mid-August. 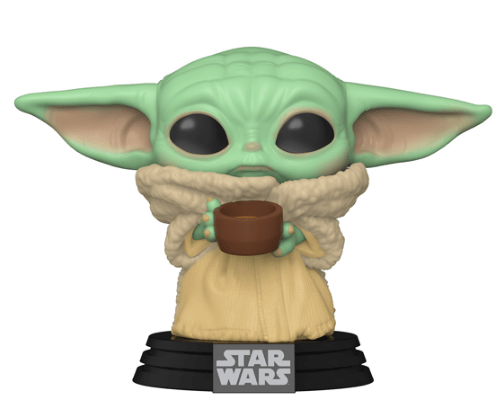 Speaking of iconic moments that have been memed to heck and back, we have a Pop! of the infamous soup sipping scene. Surely you are aware of this moment whether you are a fan of the show or not. You can’t move about the Internet without bumping into the Baby Yoda soup sipping meme. 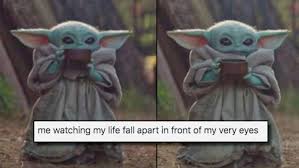 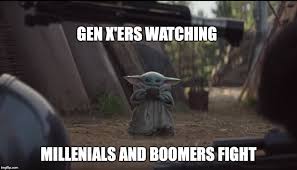 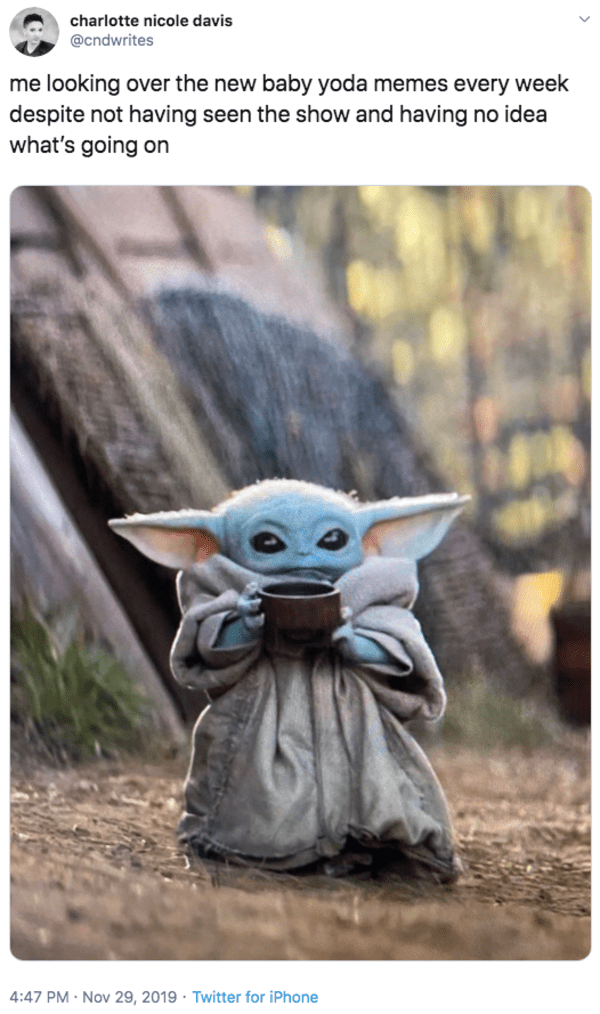 Well anyway, just like the last one, this one doesn’t appear to be an exclusive and it’s currently listed on both Hot Topic and Walmart. I would expect it to show up at other retailers, too. It should also be available in mid-August.

There’s also a Moff Gideon Funko being released in this same batch, which is awesome. But let’s be real, my eyes are set on Baby Yoda. Still, if your desire to have a complete collection stretches beyond Baby Yoda, go check it out! And I offer my deepest condolences to good ol’ Moff for not giving his due here.

Previous:Siren Season 3×05 Review: Mommy and Me
Next: Dive into Space with ‘Bonds of Brass’ – Book Review