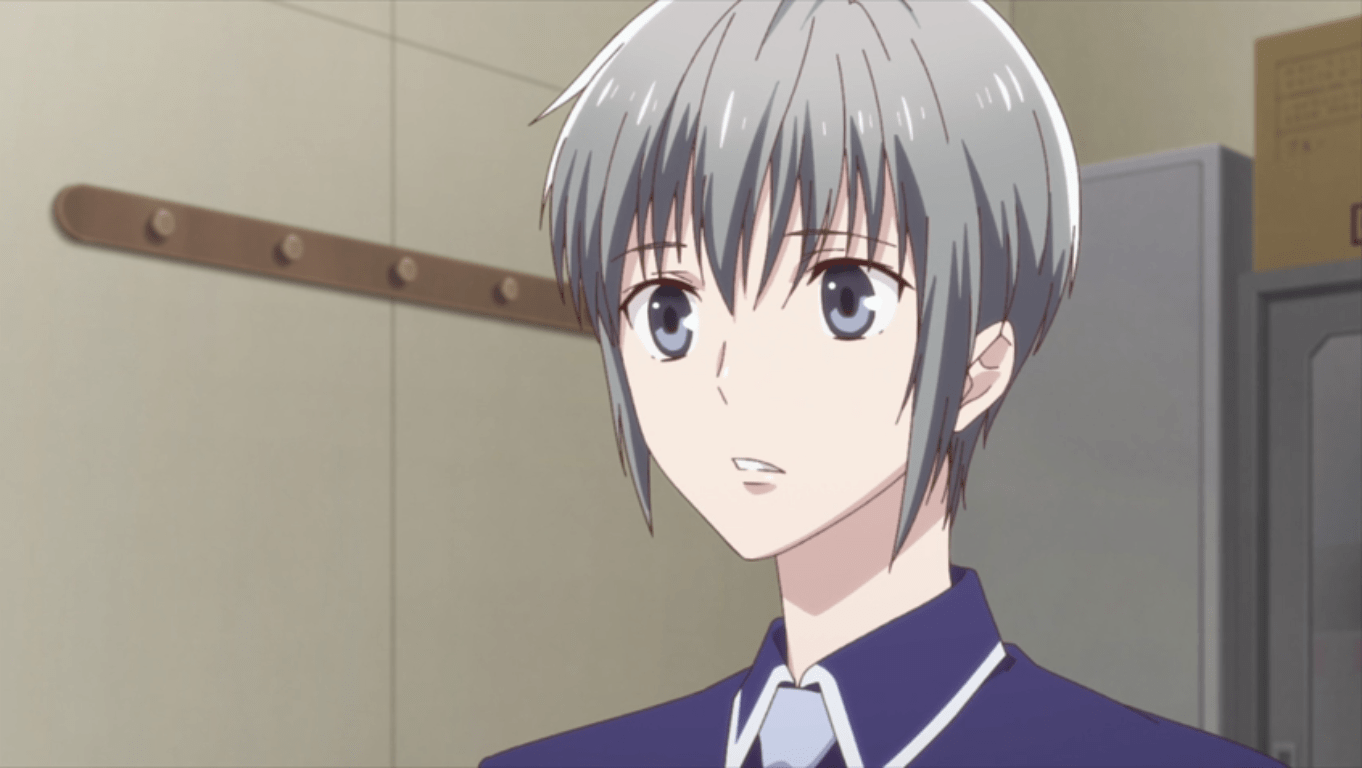 After the melancholy of the past few episodes, it was a nice break to be able to genuinely laugh out loud during Fruits Basket. Despite the mildly concerning title and several moments of dark backstory, “Are You Okay?” has a lot of silliness. It’s a breath of fresh air after the gloom that’s been hanging over the characters for a few weeks.

I have never disliked Yuki as a character, but I think most people would agree that he truly shines when he’s with the student council, and “Are You Okay?” is mostly student council antics with a dash of angst. Kakeru, then Yuki, tossing the papers in the air was hilarious, as was them acting nonplussed when Nao got angry that they were crumpled. I also giggled when Yuki found out that Kakeru was the one who submitted the ridiculous proposal to have fireworks at the school festival.

Also, I love that he just seems to have accepted that he’s going to get called “Yun-Yun” on a regular basis, because he doesn’t even fight it anymore.

What’s great about the student council is how much they’ve done for Yuki. Yes, Tohru started nudging him out of his comfort zone, but the student council – Kakeru in particular – just bulldoze through his walls and then act like nothing happened. It’s done wonders for Yuki to have a friend group separate from Tohru and the rest of the Zodiac. His growth in Season 2 has been virtually exponential when compared to Season 1.

In this episode, Kakeru shared his tragic backstory (because everyone on this show has one) – that he and Machi are half-siblings with overly competitive, status-seeking mothers who pushed something on their children without thought for what they wanted. Kakeru was fortunate enough to rebel and have his mother come to her senses (and little Kakeru ruining dinner was another moment that made me laugh). 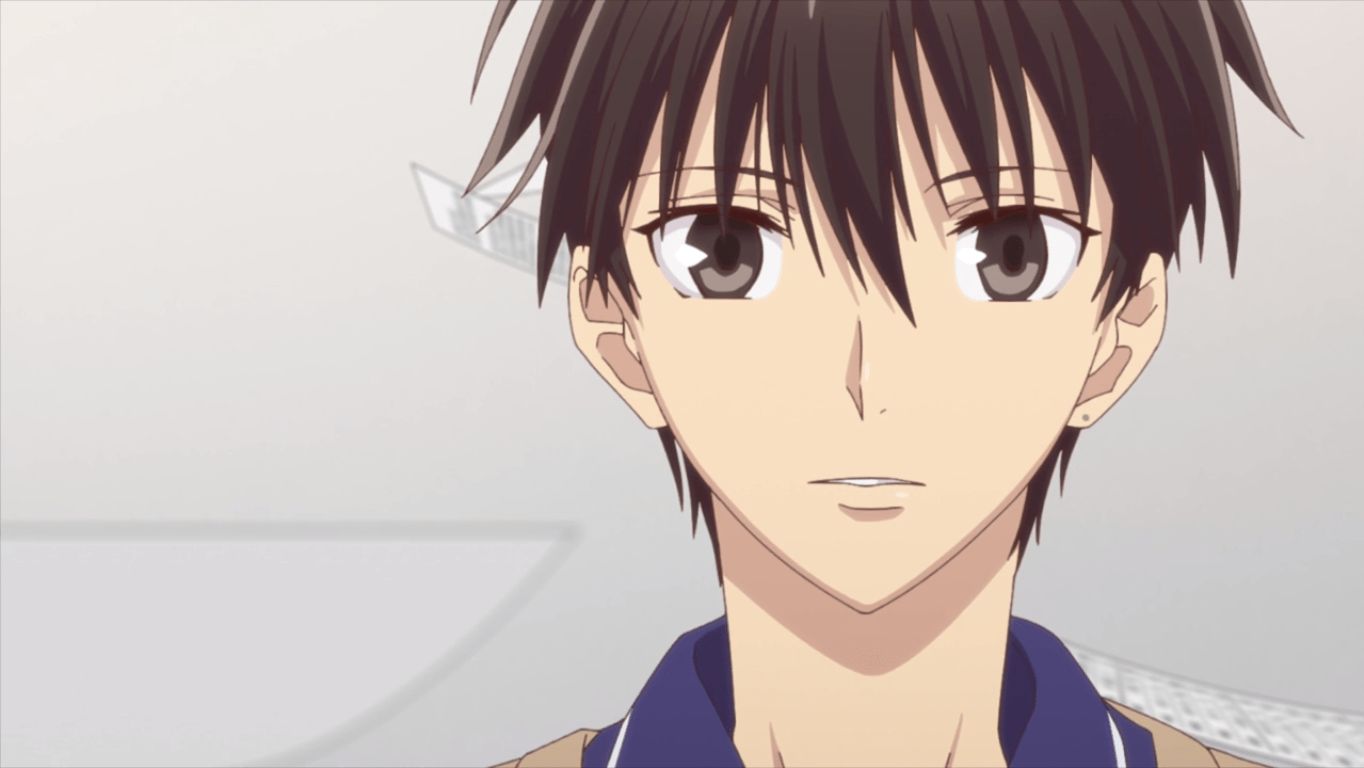 Machi, however, still feels the pressure of being the “heir”. Yuki may not have to worry about inheritance in the Soma family, but he knows what it’s like to be in that situation. The parallels between the two are striking, so take note of the significance that it’s Machi who busts down the door and lets Yuki out of the closet.

It seems obvious, now, that what Yuki felt for Tohru wasn’t ever romantic, even with some of those trope-y moments from Season 1. Even though the episode ended before Yuki finished his thought, there was enough evidence in “Are You Okay?” to indicate that what Yuki has craved from Tohru is to be mothered.

This is highlighted a couple of times during the episode, with her urging him not to work too hard and to do his best; it’s also nicely contrasted with the brief reappearance of his mother, who tells him not to spend too much time on his new cell phone, and he remarks that it’s the first time she’s ever truly acted like a parent.

It becomes even more obvious when you compare Yuki and Tohru’s interactions with hers and Kyo’s. I’ve mentioned this before, but there really is no contest. Kyo softens around her in a way he doesn’t with anyone else, and she lights up around him. She was so excited when he was cast as the Prince in their play.

Speaking of the play, that was also a moment of pure joy. Their class has such creative casting choices! I’d forgotten about this part of the manga, but everyone’s reactions when they found out what part everyone was playing were fantastic. The pause before Kyo’s eruption, Tohru’s despair at being cast as the evil stepsister… When Fruits Basket is sad, it will rip your heart out, but when it’s funny, you will giggle continuously.