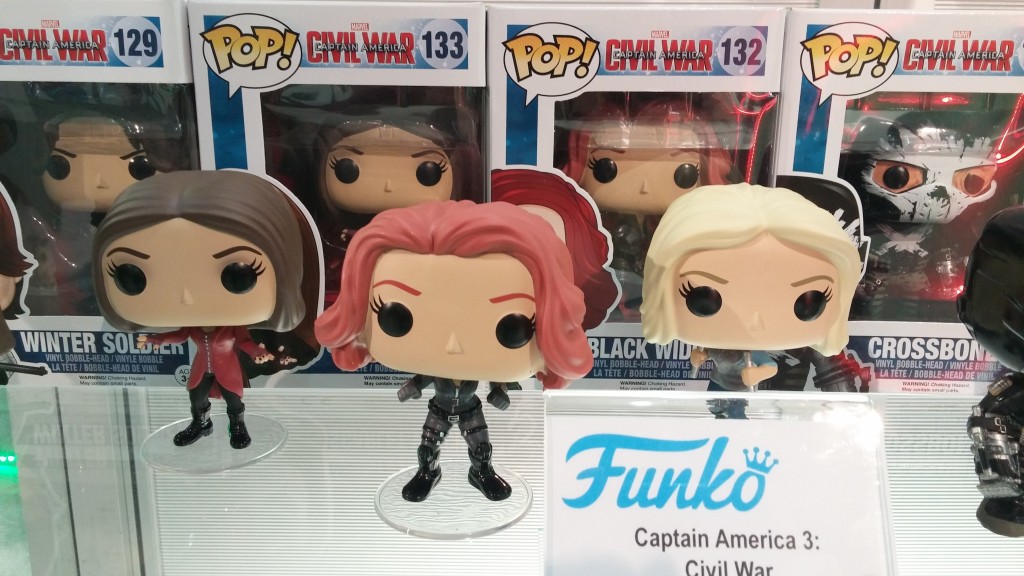 Somewhere along the way, Funko Pops became the “must have” item for every collector – or turned people into collectors. (I have 8!)

I’m not sure what it is about those adorable little figurines that has the entire world salivating, but when I was at the Funko booth at last weekend’s Toy Fair, I could see that they have no intention of slowing down anytime soon.

Let me preface this by saying that this article is essentially my birthday/Christmas wish list. I pretty much want everything in here, and I don’t much care who gives it to me as long as I get it, so take note. (P.S. My birthday is in April. Wink wink, nudge nudge.)

That said, at the Toy Fair, Funko demonstrated that they are not only continuing with some of their more successful lines – Game of Thrones and Harry Potter, just to name a couple – by releasing new figures, they are also expanding into other fandoms! (This was not at their booth, but Funko is reportedly going to be making The 100 Pops and that just about made my month!) I’m sure Funko won’t stop until there is a Pop for everybody.

Well, hey, Funko, if you’re listening… Teen Wolf. One Direction. Merlin. That is all.

First up, let’s take a look at some of the new lines that are coming out in the next couple of months, which include movies – new and old – and cartoons.

The Pops from the new, all-female Ghostbusters reboot will be out in May! Featuring all four leads, plus Chris Hemsworth and some ghoulies and ghosties! 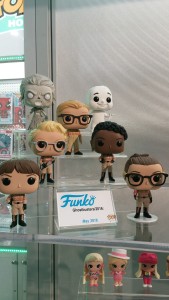 Also releasing in May, figurines for the upcoming Suicide Squad film including the Joker, Harley Quinn, Katana, Rick Flag, Deadshot (with and without mask), Captain Boomerang, Killer Croc, and El Diablo. 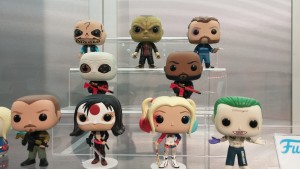 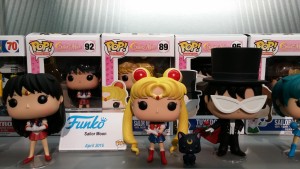 Also coming out in April are these figurines from the original Independence Day! 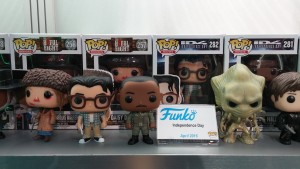 Now let’s take a gander at the new figurines from existing collections!

Check out these bad boys from the Game of Thrones collection! If you’ve been missing Melisandre, Bronn, Stannis, or Margaery, don’t you worry! These figures and more will be available next month! 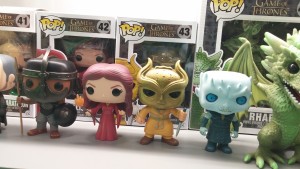 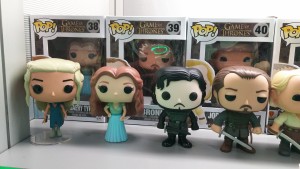 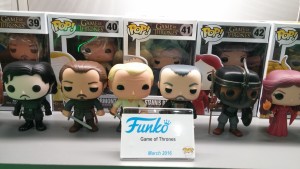 And check out dragon-riding Danaerys! Danaerys is removable, but based on her construction, she doesn’t stand up very well. 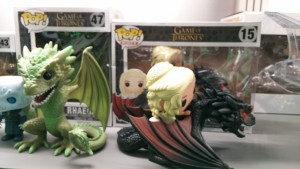 Everyone pay attention now, because I want every single one of these figurines from the upcoming Captain America: Civil War! These will be available in May (too late for my birthday, but I never say no to “just because” gifts!) In addition to Black Panther and Crossbones, there are figurines of each three lovely leading ladies – Black Widow, Scarlet Witch, and Sharon Carter! 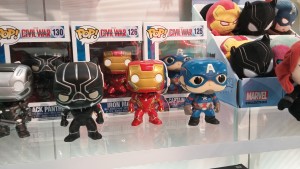 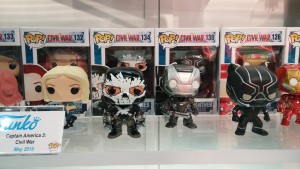 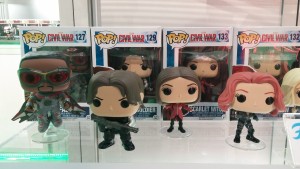 The latest additions to the Harry Potter collection include Dobby, Sirius, Luna, and a Dementor, plus new versions of the trio! They’ll be available in March! 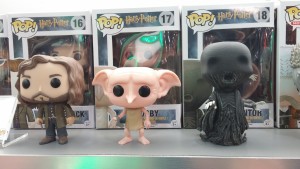 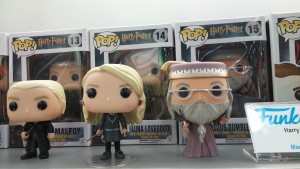 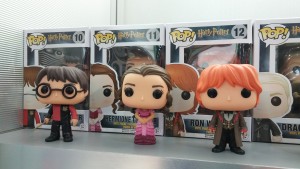 And last, but certainly not least, the newest Adventure Time figures will be released in May! 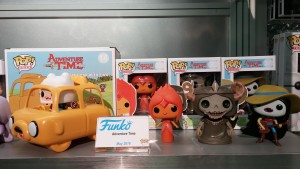 So there you have it! Some of the latest Pop! products from Funko. Pops aren’t the only thing Funko had on offer, of course. The booth also displayed some of the products from their Dorbz, plush, and vinyl lines. But the Pops are my favorite, and those are the ones that I was most excited about.

What do you guys think of the new Pops? Which ones can you not wait to own? What shows/movies/etc. do you think should get the Pop treatment? Let us know in the comments!