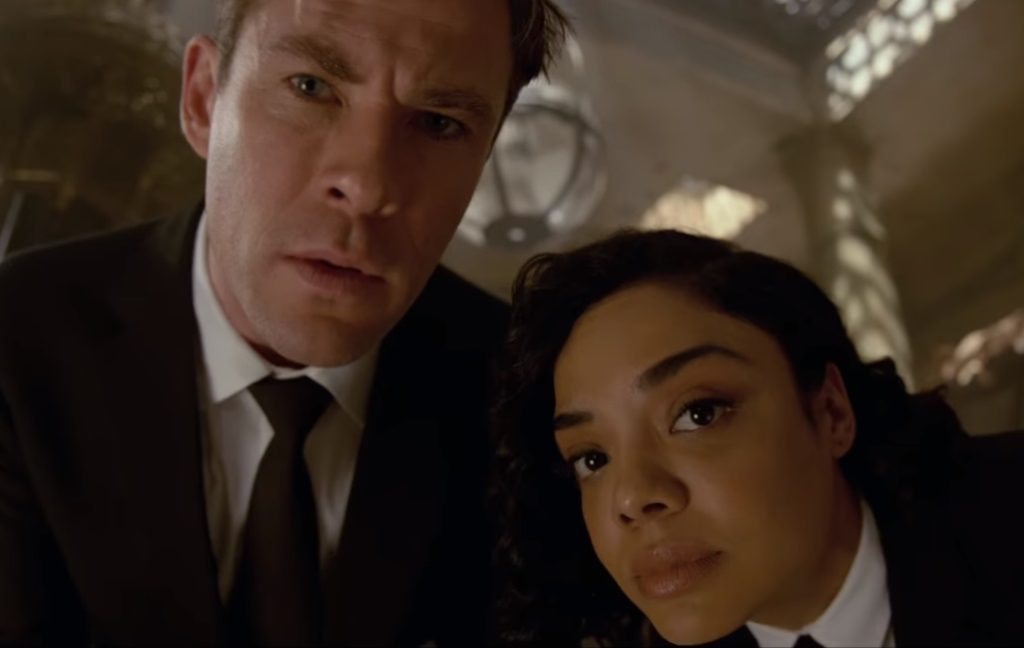 Welcome to today’s Geekiary News Briefs! We have a lot to cover including the new trailers for Hellboy and Men In Black: International, the first looks for Aladdin and John Wick 3, the premiere date for My Hero Academia Season 4 anime, and more!

I enjoyed the 2004 Hellboy film directed by Guillermo del Toro starring Ron Perlman as the titular character. The reboot has David Harbour as the lead with Milla Jovovich as Nimue. A trailer has been released for the upcoming film and I’m a bit conflicted. To me, it seems the story is trying to be comedic when it doesn’t need to be. Maybe it is just the trailer and the film will be darker? We will have to wait until April 12, 2019 to find out.

Talking about upcoming films, the first look for Disney’s live-action Aladdin has been released and some fans are understandably on the fence about it. Will Smith seems to be channeling James Monroe Iglehart’s Tony-winning performance as the Genie. 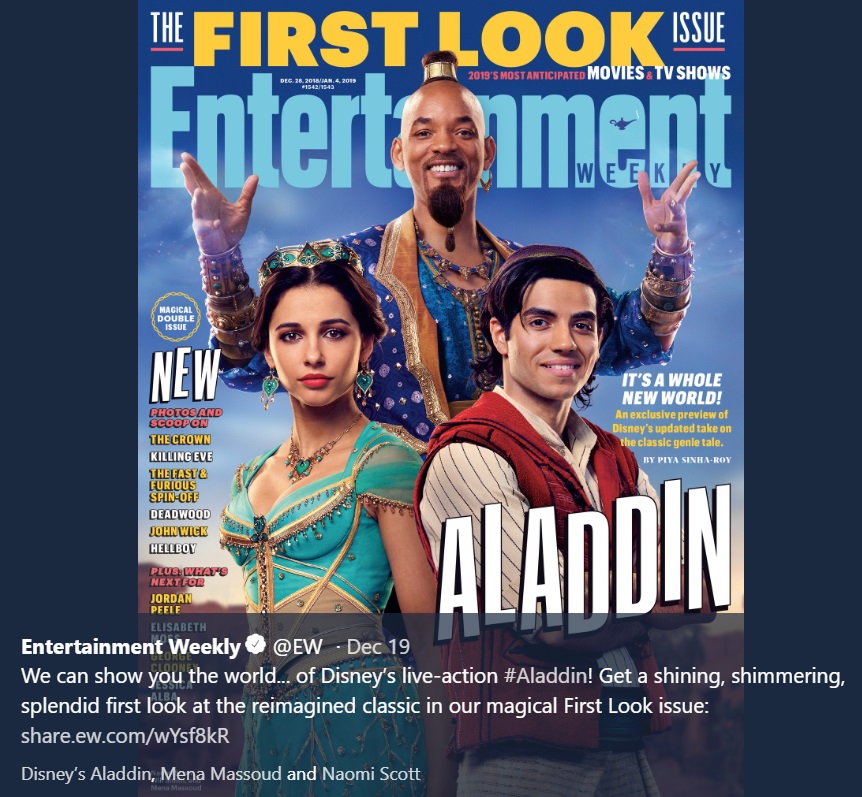 I hope Smith is able to bring something new to the character, otherwise, Disney should have simply cast Iglehart for the role. Mena Massoud seems okay as Aladdin, even though he isn’t shirtless. Also, I understand the backlash casting Naomi Scott as Jasmine continues to receive. The biggest issue, for me, are the background actors who just look weird in the setting.

Disney should have shot the film in Morocco or a similar place to come across as more authentic. Do you know who shot in Morocco and used extras who looked authentic? John Wick 3 did! I can’t wait for the Keanu Reeves- and Halle Berry-led movie to be released on May 16, 2019. Give me the trailer already!

Here are Valkyrie and Thor fighting more aliens in the trailer for Men In Black: International!

My Hero Academia season 4 anime has a premiere date. Get ready to wait until October 2019. Why can’t we get more episodes sooner? Sigh!

Marvel Comics: The World Outside Your Window has been announced.

Since its inception, the Marvel Universe has been creating stories to reflect the world outside your window—and now, some of the most powerful tales from Marvel’s 80-year history are being collected into one larger-than-life volume! 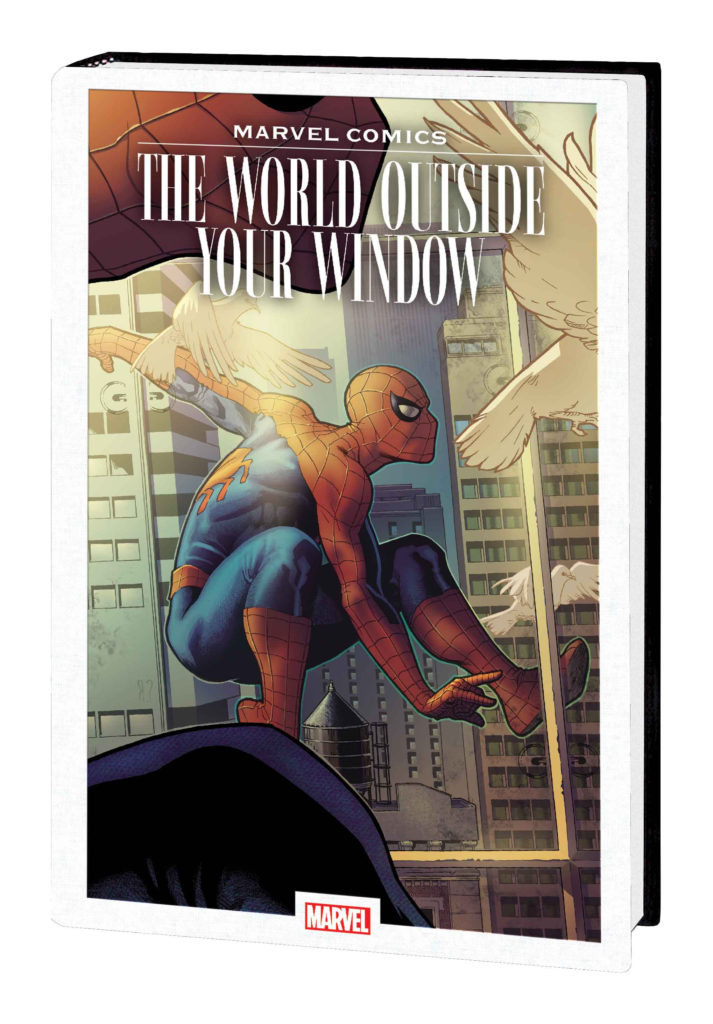 Bumblebee, a Transformers movie, has received (as of writing this) a 94% Fresh debut on Rotten Tomatoes which is very impressive!

The Sonic the Hedgehog live-action movie (coming out in November 2019) better be great because the character design isn’t. 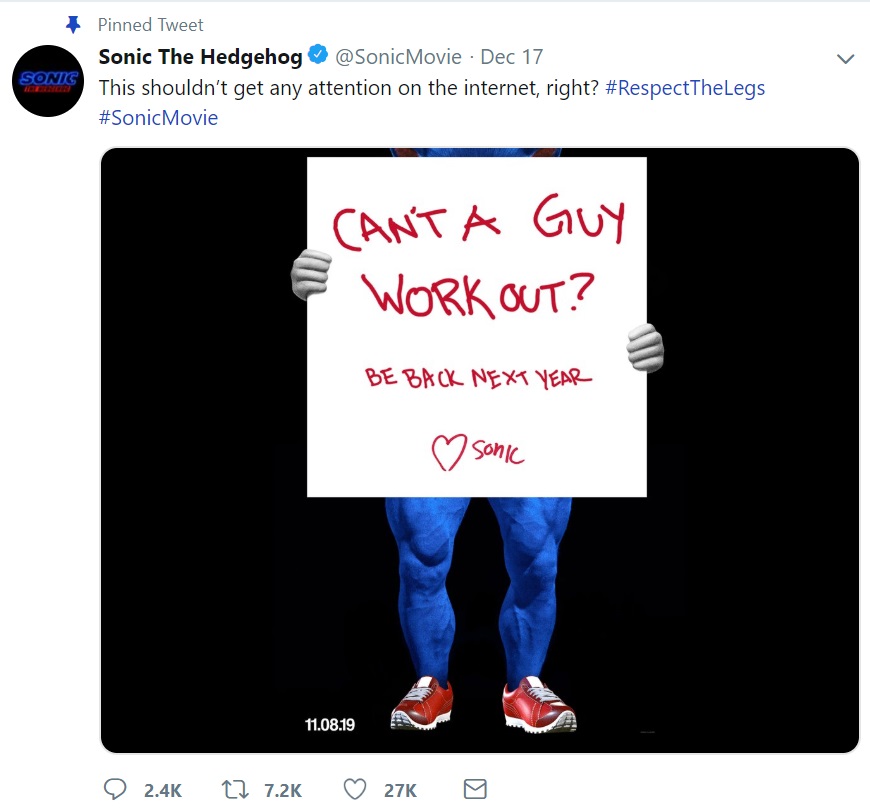 Macaulay Culkin from Home Alone is a good sport!