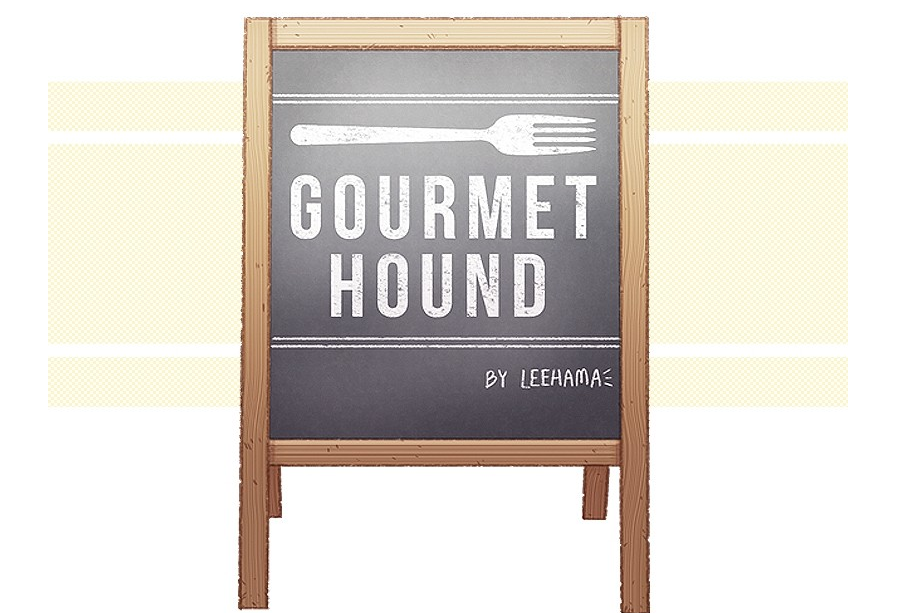 I like food. Like, a lot. And I tend to like stories about food as well. That’s why Gourmet Hound is such a delight! Not only is it a story about searching for a missing piece and mending relationships, it’s also focused around food. 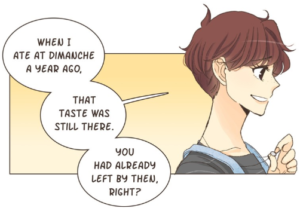 Gourmet Hound, by Leehama and hosted on Webtoon, is about Lucy Fuji, a young woman with an extraordinary sense of smell and taste who idolized her grandmother and grew up going to a restaurant called Dimanche. One night she and her friends are eating at Dimanche and Lucy sadly realizes that the food is completely different. Feeling as though she has lost her last connection to her late grandmother, Lucy embarks on a quest to track down the chef whose food she so admired.

One thing I really like about Gourmet Hound is that the minor characters really get a chance to shine almost as much as the main characters. A series of events leads Lucy to Graham, a former chef at Dimanche who eventually agrees to help her find the chef she’s looking for, and we spend quite a bit of time with all of the other former chefs. Each chef gets their own little mini-arc: Olive has to do everything herself due to misplaced guilt about what happened at Dimanche, Heath felt abandoned, Madeleine is a workaholic. Everyone has their own issues and everyone gets the chance to resolve them as we work through the main arc of who the mystery chef is. 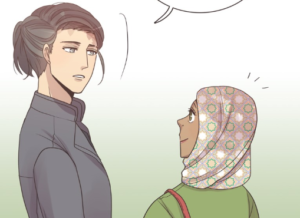 Gourmet Hound also features a very diverse cast with a lot of ethnicities, religions, and sexual orientations represented, but no character is reduced to only that aspect, it’s just a fact of who they are. It’s a part of their story in the way it’s a part of all of our stories, and I love all of their stories. Every single character is unique and compelling, even the ones who you may not like at first. There’s something about Lucy that draws everyone in.

Another great thing is that all of the chapters and all of the characters are named after food. Some of them get pretty creative! There’s no denying that Gourmet Hound revolves a lot around food. Don’t be surprised if you get hungry as you read it! I’m getting hungry just thinking about it!

Previous:The ‘Sound of Music’ Event Coming To Helix Waltz This December!
Next: There Is Nothing “Beautiful” About Scott McCall’s Heroism In Teen Wolf! My Response To The Mary Sue!