I’m enjoying what writer Jonathan Hickman is offering in his House of X and Powers of X stories. House of X issue 4 gave us a lot of deaths. However, being a comic book series, I wouldn’t be surprised if a reset button is pushed soon enough. We did get a cool visual of Storm using her powers in ‘It Will Be Done,’ though. So, yay!

This review of House of X Issue 4 contains major spoilers. I hope you survive the experience.

In the previous issue, we saw Cyclops lead a team into space to destroy the Mother Mold. We knew it was likely a suicide mission, and the latest issue proved it sure was. I had fun seeing the mutants and humans doing everything possible to guarantee the survival of their respective species. The mission to end the Mother Mold turned bad very quickly. But our team of mutants managed somehow even if they took major losses.

Mystique got sucked into space. M got a whole lot of bullets. Nightcrawler and Wolverine got disintegrated by the sun. Doesn’t Nightcrawler’s recent weirdness have to do with how he can’t die because he isn’t invited to experience the afterlife, or am I remembering wrong?

Anyway, Cyclops got his head blown off. Jean’s escape pod got covered in Sentinels.

I wouldn’t be surprised to see the apparently dead characters coming back to life somehow as Hickman continues to tell his story. The Dawn of X is going to be new status quo for the X-Men and I don’t think Marvel Comics is going to appreciate allowing such a change to occur without Wolverine being a part of it. But having said that, seeing Cyclops’s team giving the mission their all did have an emotional impact.

With a few more issues left, anything can happen!

As for Storm being part of House of X Issue 4, I was happy to see her. Hickman gave us a Storm feat which I don’t think we’ve seen before.

To contact Jean all the way in space, Professor X asked the Cuckoos to help create a mind-melding connection. It involved Charles, Beast, Trinary, and Storm working together. Ororo served in the invocation stage of the process.

The panel showcasing Ororo using her Omega-level weather and energy manipulation powers to bring forth Jean’s face was amazing. With the term invocation having links to spirituality, I wouldn’t be surprised if Storm was also using her spiritual or Goddess-centric essence to perform such as task.

Marvel deciding to do so could have given us some enjoyable animated adaptations of awesome comic book stories over the years, including House of X and Powers of X. Sigh!

Let me know what you thought of House of X Issue 4 ‘It Will Be Done.’ 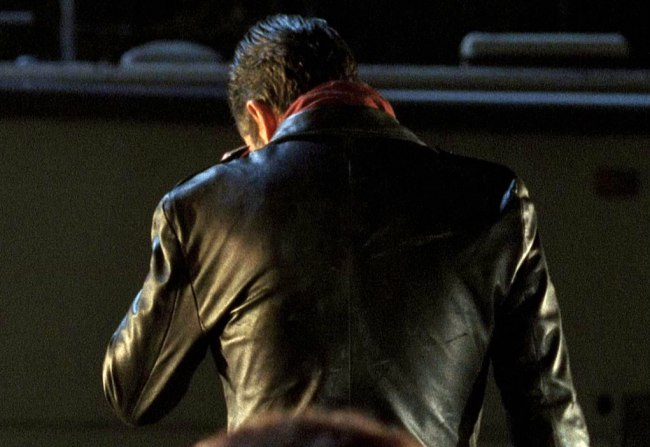 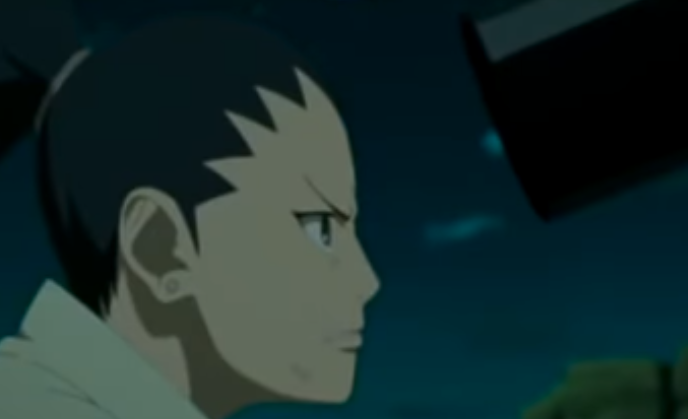 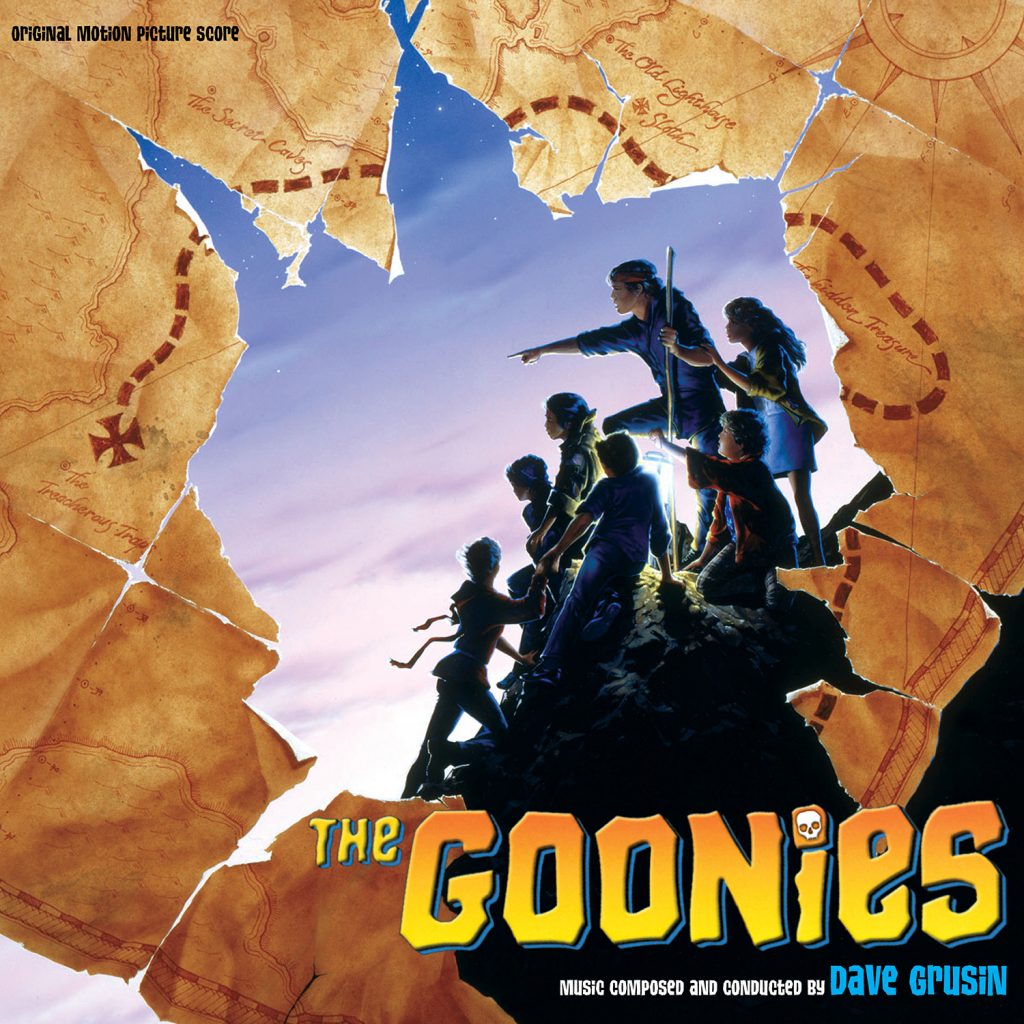