I Don’t Know How To Talk About The Captain America: Civil War Trailer Without Swearing 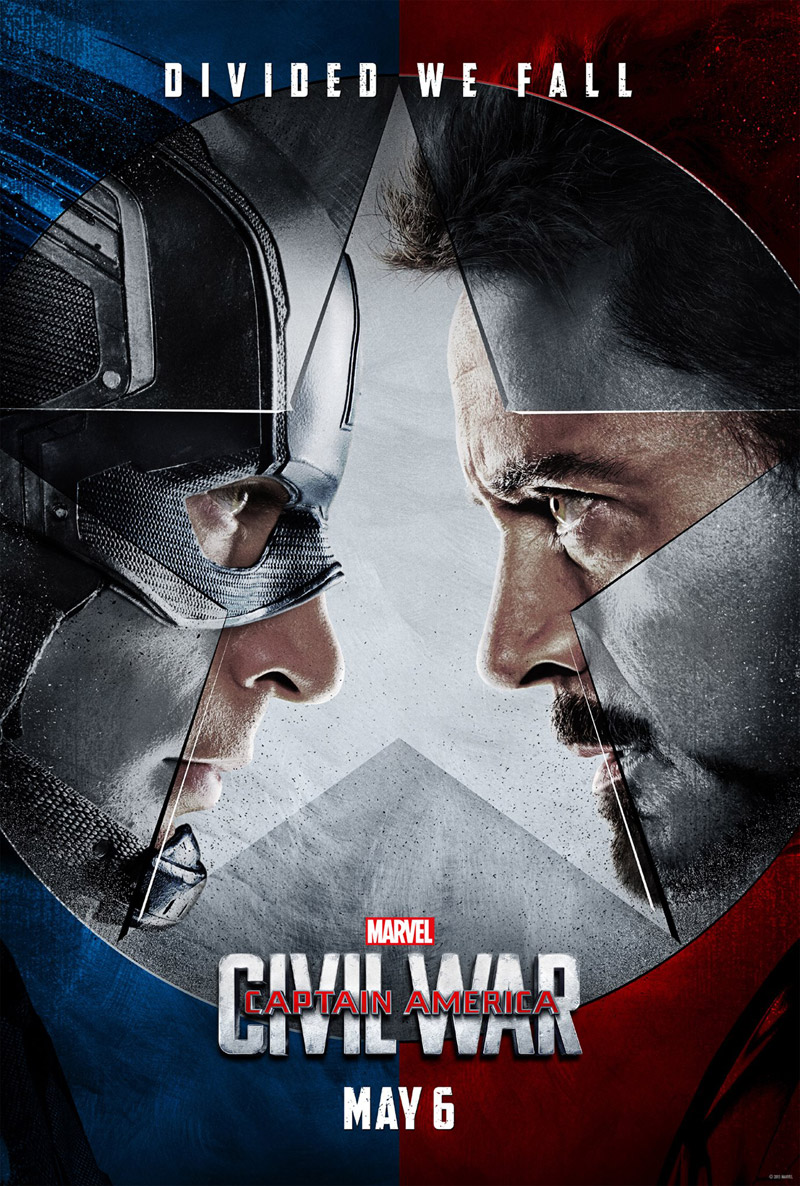 We like to keep things clean here at The Geekiary, in order to do that we have a number of rules in place to prevent things from getting out hand. These rules are important, but right now I am having trouble adhering to one of them because the Captain America: Civil War trailer has sent my vocabulary down into the gutter. I have A LOT of FEELINGS okay and the only way I know how to express them is by yelling swear words at the top of my lungs.

Basically, I am unable to properly express my feelings about this trailer because I am trash, so I’m just gonna let everyone else express it for me…

Everyone is really excited!

Do I have to go to work? Or is it a valid option to watch the Civil War trailer on a loop for the next 8 hours? No?

Had to pause after SIXTEEN SECONDS Because I couldn’t breathe help — Dean (@FlooStorm) November 25, 2015

I’m… actually crying. That was— everything. Everything I could have hoped for. #CivilWar

You might think they’re being a tad over the top but you would be wrong.

Really though there was one thing – or should I say one character – that seemed to stand out!

Let’s replace the name of that movie with just: “Bucky” #CaptainAmericaCivilWar

Well actually it was more that characters relationship with another character that got people talking!

Does the Captain America franchise even make sense when you don’t see Bucky as Steve’s true love? #CaptainAmericaCivilWar

They were also pretty excited by a glimpse at a certain Superhero due to make his debut in the film!

There was one thing that had people scratching their heads!

The only explanation for that “I thought we were friends” line from Tony is that he doesn’t actually understand what friends are. — Gavia Baker-Whitelaw (@Hello_Tailor) November 25, 2015

Steve: He’s my friend Tony: So was I Steve: pic.twitter.com/0fxCFCHs7b

Also they were seriously worried about Tony’s BFF!

Who knows what’s really going on! We’ve seen so little. All I know it that I am not prepared for the next six months!

Previous:Gotham 2×10 Review: The Son of Gotham
Next: Silk #1 Review: All New All Different