Marvel is giving the solo spotlight to Bobby Drake again. Marvel Comics will be releasing an ongoing Iceman series this September!

Marvel Comics decided to cancel a number of comic book series with queer characters back in December with Iceman being one of the titles that got the chop. However, the company is giving fans what they want, because Bobby Drake is coming back with another solo series.

Sina Grace, who wrote the canceled series, will be returning to the project. He is joined by artist Nathan Stockman. The upcoming solo adventure shows Bobby investigating the murder of several Morlocks. The Omega-level mutant is joined by Lucas Bishop.

“Iceman got to try his hand being a leader in the pages of X-Men Gold. While he’s fine enough running a team, he knows it’s not where his strengths are best put to use,” Sina Grace told Marvel.com. “He’s still sorting out how he fits in this world when he discovers that Morlocks are disappearing in the sewers. What he uncovers in the catacombs is far more terrifying than he could have imagined. From there? Things get really bad.”

The fans have definitely done a lot to sway Marvel’s mind. “I’m amazed that the series connected with an audience so much that we defied odds and got another arc. The whole process of writing the first one, I was focused on doing my best work and crafting a series that sat well as a standalone…I had blinders on. Apathy is such a huge force in this world, so when the letters kept coming after the final issue—in my DMs, on Tumblr, to the Marvel offices, at comic conventions—that was when I had to ask, ‘Is this the impact other Super Hero books have on their readers?”

He continued, “My heart warmed when gay Twitter stood by my choice to have Bobby irrationally want to move across the country for a guy—they saw that same insane puppy love in themselves. When the New York Times article hit, that’s when I was like, Oh, we did something special, and people took notice. Tight.”

Sina Grace also talked about the dynamic readers can expect between Bobby and Bishop. “They’ve been teammates in various iterations through the years, and in this first issue, Bobby is leading Bishop on their mission. Is Bishop cool with that? Is Bobby capable of telling Bishop what to do? Are there subtext issues to address? It’s gonna be lit.”

He added, “I think they’re gonna fun to have next to each other given Bobby’s new context. Exploring identity is a huge theme in this series, and Bishop’s a perfect character to have bounce off Bobby…not only ‘cuz he’s kind of more straight-laced than Iceman, but because he’s also this guy trying to establish himself in a world he’s not from. That’s something Bobby can relate to after having to come out to every single human being in his life.”

While I did read Sina Grace’s Iceman solo series, I didn’t enjoy it as much as I wanted to. However, having said that, I am glad a solo X-Men series with a gay lead will be released on September 12, 2018. And yes, I will be reading it.

Now, if only Marvel can bring back Generation X.

Did you enjoy the Iceman solo series by Sina Grace? Let us know. 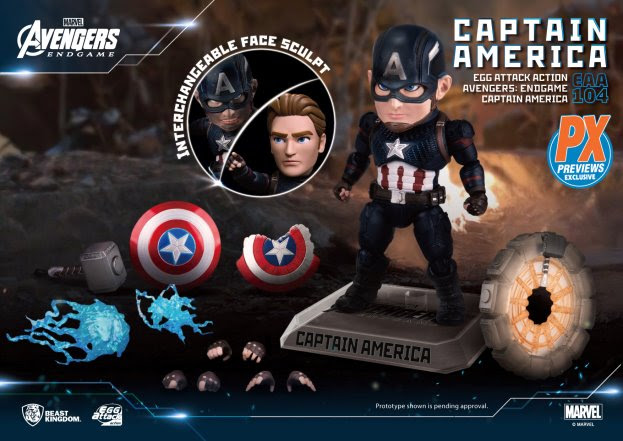 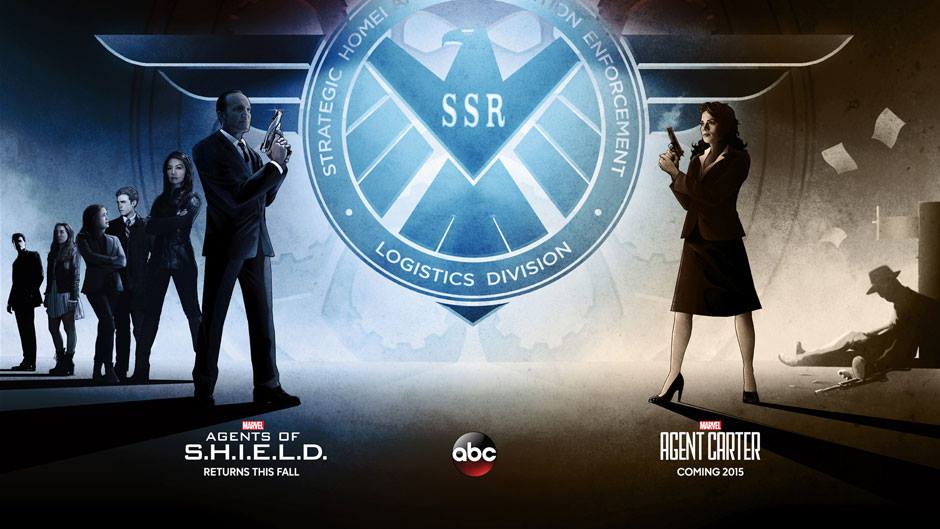 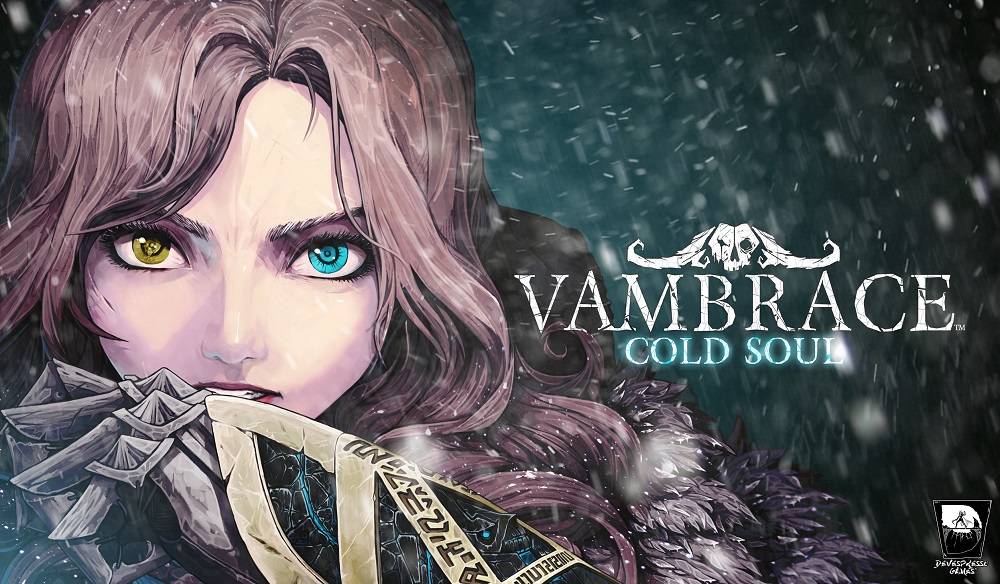