Disney continues to make a ton of money at the box office in 2018. According to box office numbers, Incredibles 2 saw the biggest weekend opening ever for an animated film after grossing $180 million. Setting a new record, the latest Disney/Pixar feature beat the $135 million made by Finding Dory.

Fans have been waiting for years to enjoy a sequel to the Incredibles and it is awesome to see the latest installment breaking records. Not only did it get the biggest weekend opening for an animated film, Incredibles 2 also went ahead and became Disney’s third film in 2018 to end up in the top ten biggest domestic openings chart. The other two films are Black Panther and Avengers: Infinity War sitting at 6th and 1st place respectively with Incredibles 2 coming in at 8th place, unseating Captain America: Civil War (which is now at 9th place).

As Incredibles 2 is a superhero film, it makes sense to compare it to the Marvel fare released by Disney. The sequel beat the openings for Iron Man 3, Captain America: Civil War, and Guardians of the Galaxy Vol. 2. This places it impressively at 5th place behind Black Panther and the three Avengers films.

According to Disney, 40% of the film’s audience were aged 16 and under. At least, 36% of audience members were 17 and older. And while the first movie focused on Mr. Incredible, I am glad to see that a more Mrs. Incredible-focused sequel didn’t deter fan interest. However, beware of light sensitivity issues if you plan on seeing it.

Currently, the movie holds a 94% rating on Rotten Tomatoes and an A+ CinemaScore. So, here’s to more well-written stories which allow women to be as important to the plot as men!

Looking at the rest of the box office numbers for this weekend, the Sandra Bullock-led Ocean’s 8 fell to second place with a respectable 53% drop, collecting $19.5 million. As of writing this, Ocean’s 8 has grossed $116 million on a $70 million production budget. Fingers crossed for a sequel!

Have you watched Incredibles 2 yet? Feel free to share your thoughts with us. 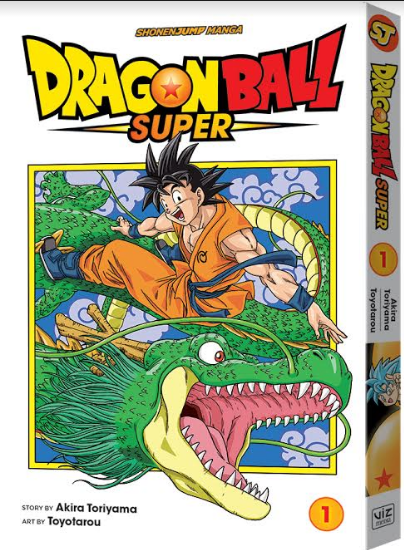