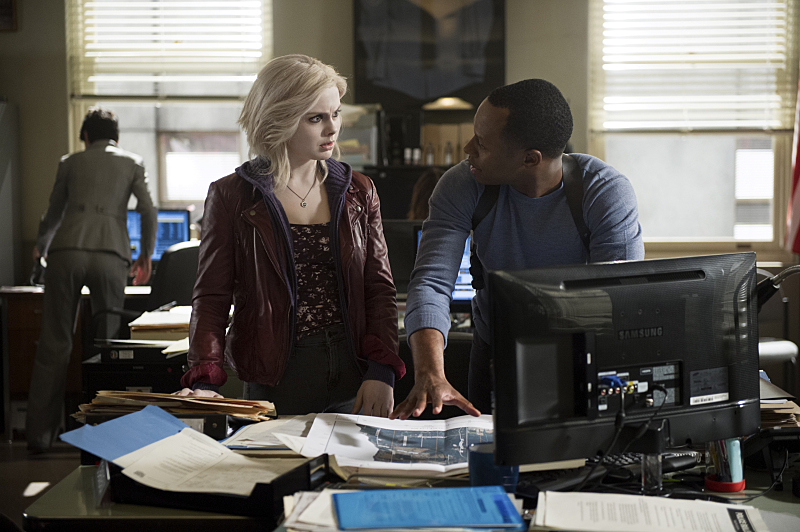 This week saw two new themes introduced.  One theme – Liv’s fierce maternal instincts –  came with the Brain-of-the-Week.  The other, however, has been slowly developing all season and has finally bubbled over into a depressing, yet topical side plot.  The Seattle PD aren’t handling the case of the missing kids as well as they should be, in part due their socio-economic status and race of the victims.  It’s also, however, partly due to the brain snatching conspiracy that’s infiltrated the police station and it looks like they won’t be able to continue covering it up as easily as they have been. 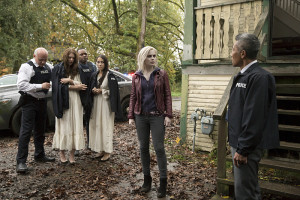 iZombie has already made its mark as a strongly female driven show with a racially diverse secondary cast, but bringing the missing kids to the forefront brings race and gender into the story in a new way.  It’s true that white women who fall victim to violent crimes get more attention by both the police and the media.  It’s also true that black men are either ignored or actively vilified by these very same groups.  iZombie has an extra layer with the brain snatching conspiracy, but these are still timely topics that I’m impressed to see addressed here.  I haven’t quite decided if the true motives take away from the commentary or not.  I’ll have to ruminate on that for a bit before deciding.  Regardless of the reasons for ignoring the murder victims, now that the press has gotten wind of it, it’ll be much more difficult to keep dodging it.

Liv’s motherly instincts were interesting, but also horrifically heart breaking.  I’m usually bothered by any sort of motherhood being forced on people without consent, but the narrative has already established so many traits being forced on her that it didn’t really get to me like it usually does.  I was, however, emotionally devastated watching Liv connect with a part of herself that she clearly has never felt before.  She insinuates that she had considered having kids with Major, but now that she’s pushed him away she doesn’t think that’ll ever happen, even if her zombie state is cured.  The only salvation from the pain is that Liv’s acquired emotional turmoil over the child will fade as she moves onto the next brain.  There’s no guarantee that her heartbreak over Major will dissipate with time, however, so she’ll probably be dealing with that for quite some time. 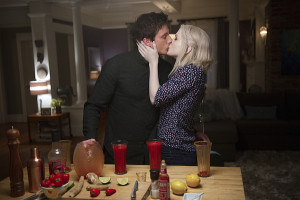 While Liv is going through the brain of a hyper maternal deceased woman, Lowell has found himself a quiet gay.  I like that sexuality has thus far been depicted as an innate part of a person, just like any other trait that’s rooted in the brain.  When Liv had inherited the traits of a straight man, she found herself attracted to women.  Now Lowell is attracted to men.  While the initial revelation was played for a laugh, I’m still ultimately satisfied with the depiction of sexuality on the show so far.

Next week we’ll dive into the next Brain-of-the-Week.  The maternal instincts and homosexuality will fade, but the misplaced priorities of the Seattle PD will probably stick around.  It’ll be especially important now that the zombie in the department suspects Liv.  They can’t continue covering up the crimes as normal now that the press is lambasting them for it and another zombie is so close by.  I’m excited to see it play out. 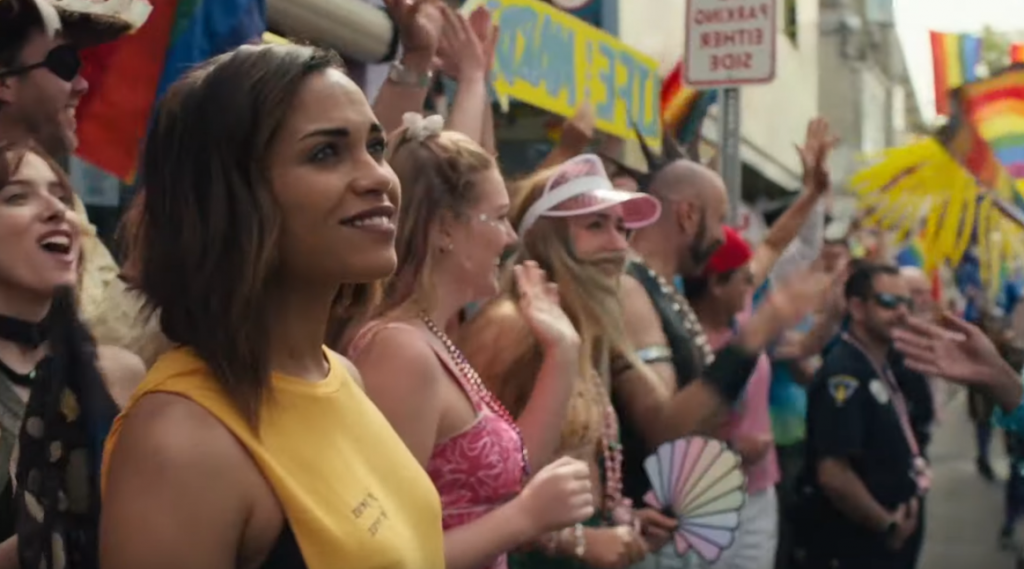 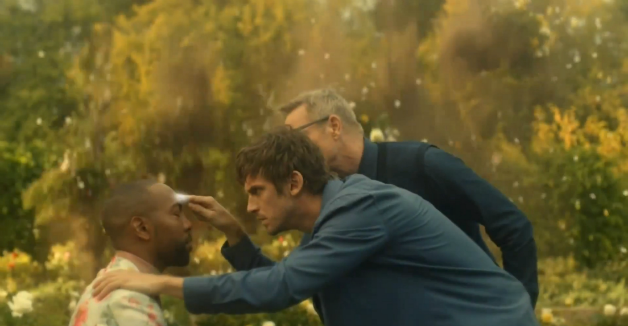 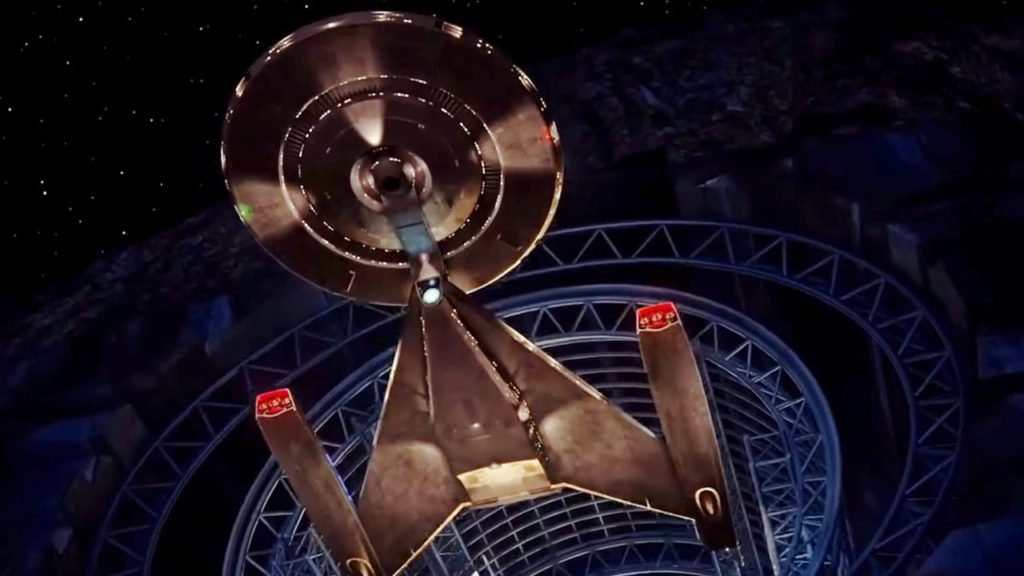