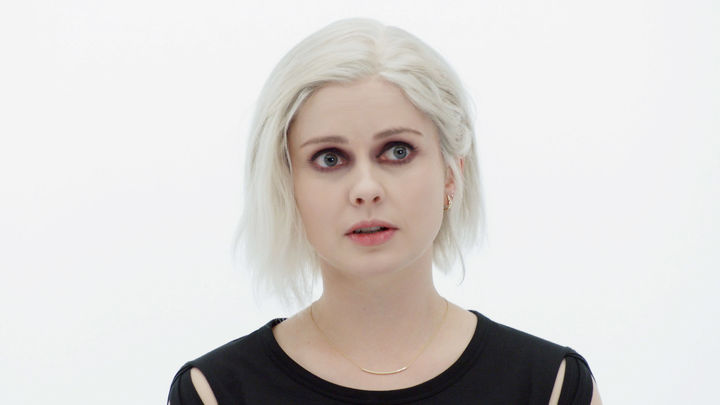 After five seasons, our favorite zombie show has run its course. “All’s Well That Ends Well” was a surprisingly action-packed series finale for iZombie that tied up pretty much every loose end and had about as satisfying of an end as possible. There were laughs, tears, gasps, and of course, the show had to get a little meta in the end.

**This review contains spoilers for the series finale of iZombie**

The best part of iZombie has always been its core cast of characters and their ongoing relationships as the zombie virus swept through Seattle. In “All’s Well That Ends Well”, that was no exception. I was holding my breath the entire time, waiting for our faves to get killed, and although we went through a lot of emotions, every single main character survived (though for Blaine and Don-E that meant living for eternity together at the bottom of a well). There were some close calls, but really, after everything that has happened to these amazing characters over the last five seasons, this is probably the best we could hope for.

It wasn’t a perfect episode, however. For one, it went way too fast as it was trying very hard to wrap everything up very quickly. I did enjoy the flight back to Portland for Liv, Clive, and Ravi, and there was just enough comic relief to help ease the suspense of what was to come. I could watch five or fifty more seasons of the three of them just palling around and doing whatever they want. But, at least we got a huge chunk of the episode focused on them. And yay to Clive and Dale for becoming parents! I was so happy that Clive made it time for the birth and that he was able to stay out of harm’s way. 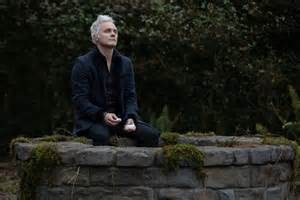 I actually liked the fact that Clive was watching everything go down from afar and was the one to tell Liv that Major died. The two of them have a very special relationship, and it gave me comfort knowing that Clive would probably say the right thing to Liv. Just as I thought that the moment Ravi told Major about Peyton dying was another instance of how strong their friendship is. I have said it so many times, but Ravi and Major’s friendship is one of the strongest male friendships on TV and I will miss it.

Going into this episode, I wasn’t really sure how the writers were going to tie it all up, and doing the flash-forward was probably about as good as it was going to get. And I always love a good Chris Lowell cameo–it has been a pleasure to see so many Veronica Mars alumni on this show. The flash-forward gave us the closure that we needed, but it makes me so sad that everyone is so far away from each other. At least the couples all ended up together, which was nice. Since Rob Thomas has stabbed us in the hearts so recently, this was really a nice change to end the series on such a light note. I think it definitely could have gone in a slightly less predictable way, but I appreciate the fan service for a series finale.

iZombie is the only show that I have reviewed from beginning to end at The Geekiary. It was one of my favorite shows, and I am so sad that it is over, but I am satisfied with the ending. “All’s Well That Ends Well” truly was that.