Dragon Con 2016 officially begins in less than four days, and there have been a few last minute Dragon Con updates that we want to share! 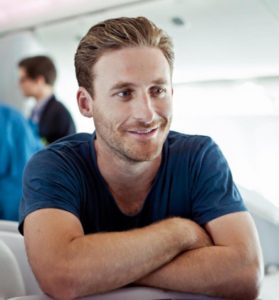 First, there was a last minute Dragon Con update that was – surprisingly – a guest announcement! Dean O’Gorman from The Hobbit trilogy and The Almighty Johnsons was added to the list yesterday. I was able to interview him at Dragon Con last year, and I have to say that he’s a great addition to the schedule!

For those of you who are interested in attending Dragon Con’s “Night at the Aquarium”, which is on Saturday this year, the official Dragon Con Facebook page made a post earlier about ticket availability. This last minute Dragon Con update was to inform attendees that all of the “Night at the Aquarium” VIP passes are sold out, as are 90% of the General Admission tickets. If you’re interested in attending this event, I highly suggest you purchase your tickets soon, especially as the general admission price increases to $40 per person on Friday, September 2nd. 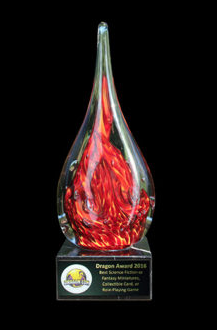 While the Dragon Con app updated its schedule this past weekend, they also made sure to share the information about the printable pocket guide. I highly suggest downloading and printing this out just in case – cell phone service and internet access can be questionable in Atlanta during Dragon Con weekend because of all of the people, and there are a lot of great panels for every sort of fan. I myself have several options that are offered at the same time each day and wouldn’t want to miss out on too many of them!

Unfortunately, registration for the inaugural Dragon Con awards already closed, but keep that in mind for next year, and make sure to vote if you already registered for this year!

I know I’m deep in last minute preparations for Dragon Con. I’m actually on three panels with the American Sci-Fi Fantasy Media Track (this will be my fourth year in a row working with them!) and between that and cosplay I’m out straight! How are your Dragon Con preparations going? Are you looking forward to anything special? Let us know in the comments!