6 Classic Disney Shows That Need a Revival (Or a Reboot) 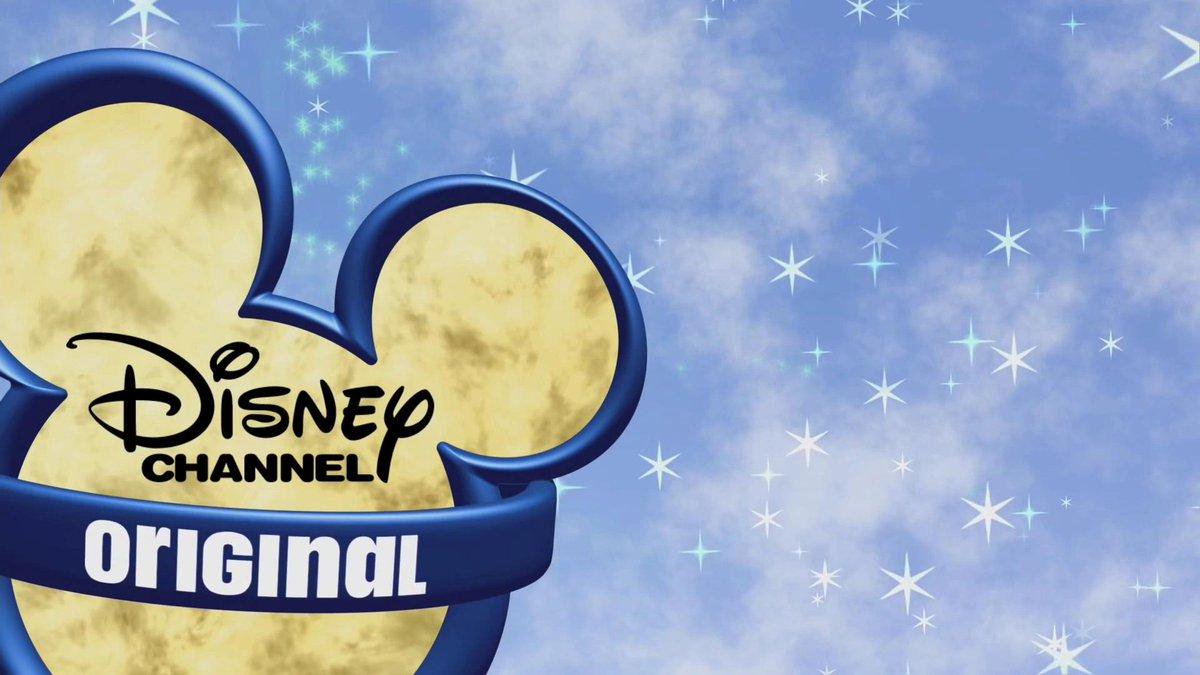 Yesterday at D23, Disney’s biennial convention for all things itself, it was announced that Hilary Duff will be returning to her iconic, career-launching role as Lizzie McGuire in a brand-new revival on the upcoming streaming platform Disney+.

The Lizzie McGuire revival will focus on Lizzie navigating life, relationships, and her career as a 30-year-old living in New York City. No word yet on best pals Miranda (Lalaine) and Gordo (Adam Lamberg) returning, but original creator Terri Minksy will be the showrunner for the new series.

I loved Lizzie McGuire, even as a college student, and the news had me thinking about what other classic Disney shows could use a revival (alongside the reported revival of The Proud Family). 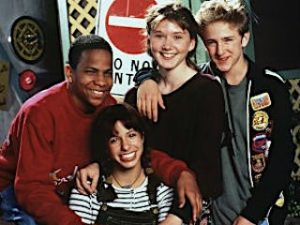 Tucker (Ben Foster) and Becca (Jewel Staite) have known each other since they were little and have always been best friends. The series revolved around their various eighth grade adventures with new friends Miles and Chris and often showed flashbacks from when they were children. These characters would be approaching 40 now, and it would be awesome to see them with families of their own. A reboot may not be as interesting, mostly because the series didn’t really have a gimmick (other than the flashbacks) to set it apart from any number of similar shows that have premiered since. Nonetheless, I would love to see what shenanigans an adult Tucker and Becca would get up to. 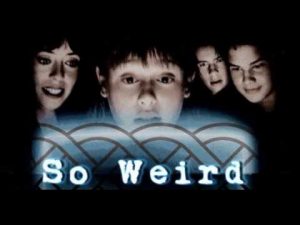 I swear I’m the only person alive who remembers this series, but with the continued popularity of paranormal and horror-themed television shows, it seems like the perfect time to either revive or reboot So Weird. So Weird was the story of Fiona Phillips, who traveled around on a tour bus with her rock-star mother, her brother, and her mom’s manager and her family. As they traveled across the country, Fi would investigate paranormal or supernatural occurrences, often with her brother Jack and Clu, the tour manager’s son, while trying to find a way to communicate with her father, who died when she was three. A revival is totally possible, with an adult Fi being drawn back into the world of paranormal investigating because of some mysterious occurrence. But a reboot also has potential, just upgrading some of the technology. So Weird was always a little darker than most of the other Disney Channel shows, and it would be a good opportunity to pull in an older demographic. 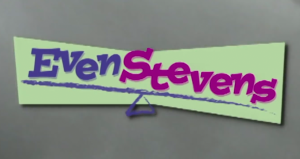 Could you get Shia LaBeouf on board for a revival of this classic series, which followed the many misadventures of the Stevens family as the two youngest children, Ren (Christy Carlson Romano) and Louis (LaBeouf), were constantly clashing? What sorts of mishaps occur to these now adult siblings? Did Ren continue to be an overachiever, or did she burn out in college like so many of us? Did Eileen have any other political aspirations? Even Stevens was always one of the more popular and well-regarded Disney Channel series (it even won a Daytime Emmy Award), and no doubt a bevy of millennials who now have disposable income would be interested in seeing what their favorite family has been up to since the show went off the air in 2003. Like Flash Forward, I don’t know if a reboot would have the same magic as a revival; these characters are iconic and it would be difficult to see anyone else playing them on screen.

Phil of the Future 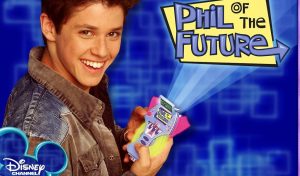 The story of a family from the future, stranded in the 21st century when their time machine breaks down, Phil of the Future had a cliffhanger ending and did not get the standard third season, so there are a lot of unanswered questions that could be answered in revival. Perhaps Phil (Raviv Ullman) returns to the 21st century years later to stop something cataclysmic from happening, even if it’s just stopping Keely (Aly Michalka) from marrying someone else.  But this is a series that could also be rebooted, due to its unique concept. Unlike a simple family show like Flash Foward, Even Stevens, or Life with Derek, Phil of the Future had a hook – something that made it stand out that could be reimagined to draw in a new audience. 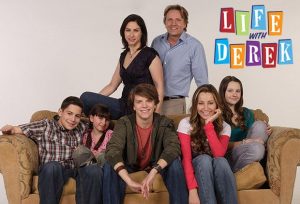 Like Flash Forward, this was actually a Canadian series that aired on Disney Channel, but please use whatever capitalistic nonsense that has made Disney become the behemoth that it is and get me more episodes of Life with Derek, which was a defining series for me. Last year, I wrote about the possibility of stars Ashley Leggat and Michael Seater reuniting for a podcast about Dasey (ship name for their characters, Derek and Casey) fic, because the very idea made my head explode. It’s now been 10 years since the show went off the air. That’s a perfect length of time for a revival series with the family being reunited for whatever reason (hmmm… How old would Marti be? Graduation, perhaps? Maybe Lizzie or Edwin are getting married?) and getting to see what glorious madcap hijinks your favorite step-siblings would get up to. As with some of the other series I’ve mentioned, a reboot wouldn’t be the same, but I am all in for a revival. 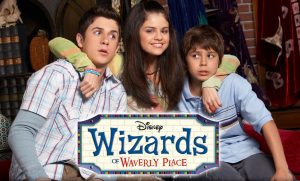 This show had the most bizarre magic system I think I’ve ever heard of, where siblings are forced to battle each other to determine who gets to keep the family magic, and the losers become mortal. The competition between the Russo siblings actually happened in Wizards of Waverly Place: The Movie, but Alex (Selena Gomez) chose to give up her powers in order to undo a wish she made that resulted in her parents never having met and her brothers, Justin (David Henrie) and Max (Jake T. Austin), disappearing. This is a series that probably could be rebooted; it’s an interesting concept that could be explored or expanded, and it’s unique enough that it could draw in new fans. But Wizards of Waverly Place was perhaps Disney Channel’s most popular original series, and over 10 million people watched the series finale; it was one of the few series that returned after its film, which was how Disney used to end all of its shows (three seasons and a movie). I’m dying to know which Russo kid won the competition, and I think seeing these siblings grown up, maybe even with their own kids, would be pretty great.

What Disney Channel original series would you like to see join Lizzie McGuire in getting a revival (or a reboot)?