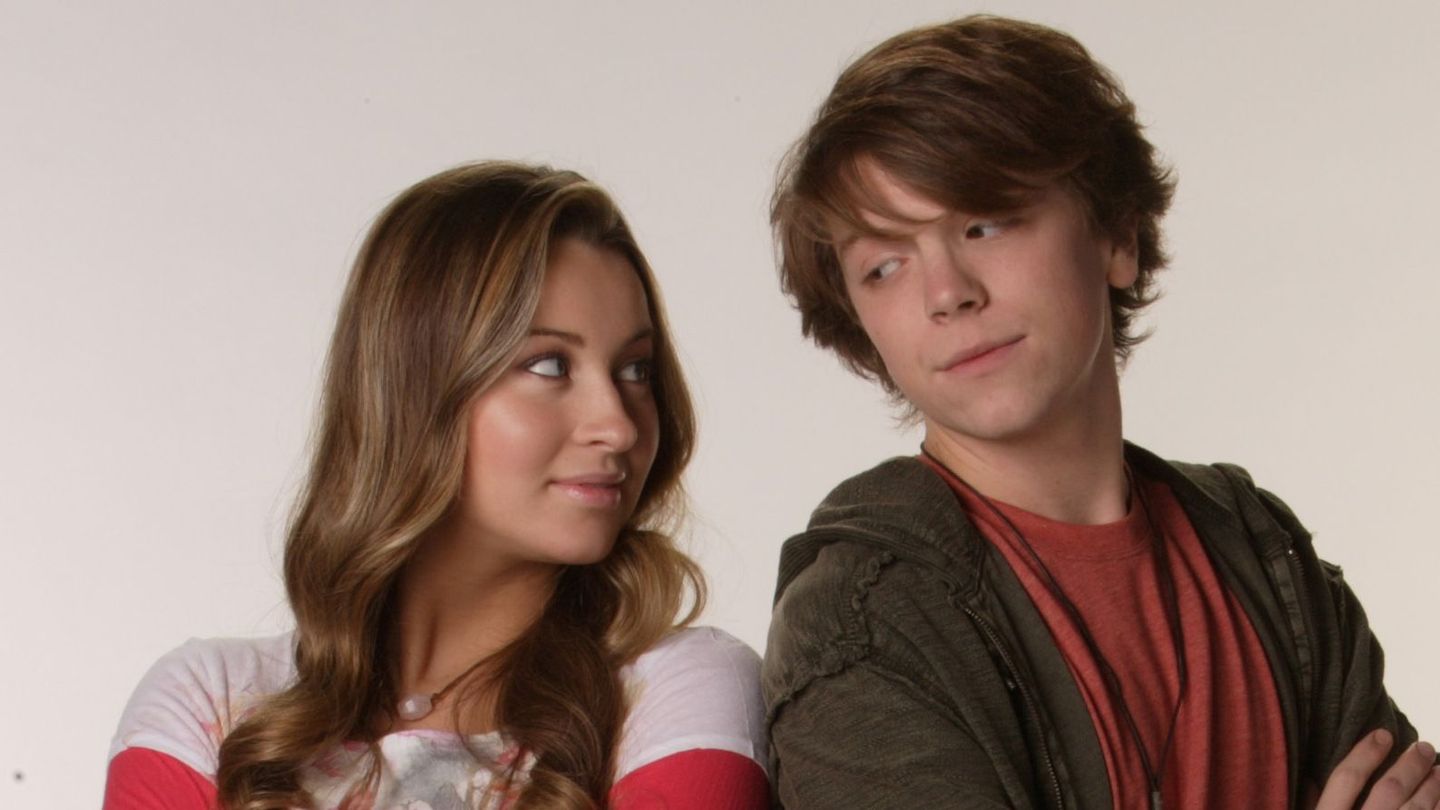 About a decade ago, I was obsessed with this show called Life with Derek. It was a Canadian show that aired on the Disney Channel about a recently blended family where the two oldest children – Casey and Derek (aka Dasey) – clashed constantly.

Of course I shipped them. In fact, of the people I’ve come across who actually a) heard of and b) watched this show, very few people have NOT shipped Dasey. It was like a phenomenon. The show had a behind-the-scenes video series, and there was even one where stars Michael Seater (Derek) and Ashley Leggat (Casey) read a Dasey fic. Everyone seemed to ship them, except for TPTB, even though you wouldn’t know it from watching the show. They did that thing where they put them in scenes and situations where it was, like, impossible to not ship them, and then acted all surprised that people shipped them. I wrote figurative dissertations about this show on my Livejournal, okay, it was a big thing.

Life with Derek ended in 2009 with season 4, with Derek and Casey going off to – gasp – the same college in an ending that was ambiguous and shippy and frustrating and perfect. They followed it up with a TV-film sequel, Vacation with Derek, which aired in 2010, but there’s been precious little since then. Season 4 never even came out on DVD.

But Seater and Leggat are still friends and occasionally interact on Twitter. A few years ago, they did an interview with MTV where they talked about the ship and its fans. They also reunited for People Hold On, Seater’s directorial debut. And just yesterday, both of them teased the possibility of a reunion where they read Dasey fanfiction. Seater even mentioned a podcast (though didn’t specify whether it would be a one-off or a recurring thing – please be recurring!).

So if @AshleyLeggat and I did a podcast where we read *ahem* #dasey fanfic… would people be into it? #LifeWithDerek ¯\_(ツ)_/¯ pic.twitter.com/3mGOyq9pm4

I think some fanfic reading from @michaelseater and I could get very interesting… who is ready for some real life 🌼? Thoughts? #LifeWithDerek #Dasey #Ohboyyyy pic.twitter.com/E26w3tqvLo

I cannot tell you how excited I am at the thought of these two doing a podcast where they read Dasey fic, even if it is only once. In fact, I have a few recommendations for them, if they don’t know which fic to pick…