Loki and the Language of Sexual Violence in the MCU 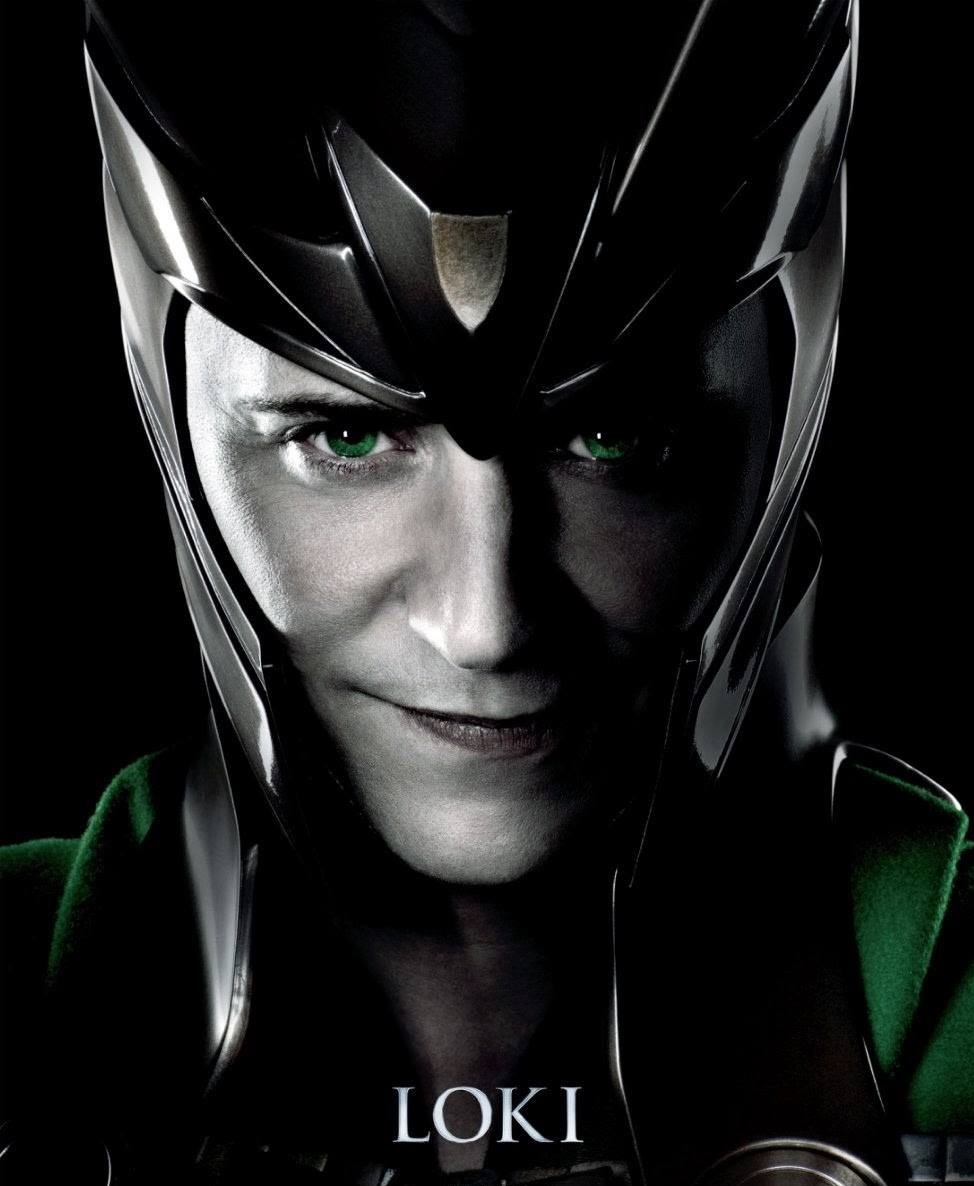 All this talk of Marvel’s Thor: The Dark World (2013) inspired me to break out my Blu-ray edition of Marvel’s Thor (2011) the other night. By all accounts, it’s my favorite film of the Marvel Cinematic Universe (MCU) since it taught me to love Thor and Marvel, which then inspired me to apply for an internship there and the rest is geeky history. So I love this movie. I love Thor. And like most in the Marvel fandom, I love Loki.

But there’s a moment in Thor that I always found troubling and I often try to forget it happens. When it does occur, I find myself incredibly uncomfortable, especially for a movie that I thoroughly enjoy as both a feminist and a geek.
Towards the end of the film, Thor (Chris Hemsworth) returns to Asgard to confront and battle his wayward brother Loki (Tom Hiddleston) and now the two brothers face each other as opponents and deeply changed men. Loki is the combative and aggressive one and Thor is the hurt one trying to find a reasonable solution. Thor doesn’t want to fight his brother; he claims he’s changed. Loki then taunts him:
“Come on, what happened to you on Earth that turned you so soft? Don’t tell me it was that woman. Oh, it was! Well, maybe when we’re finished here, I’ll pay her a visit myself!”
This prompts a battle cry from Thor and they begin fighting.
Now, I have several issues with this moment and this essay will most likely be a continuation of my exploration of Loki and the feminine but suffice to say, I always felt that this line was a threat of sexual violence.
Loki could very well just be threatening to kill Jane Foster (Natalie Portman) but the gendered way in which he worded this threat and the fact that Thor reacts so violently always gave me pause. He accuses Thor, the hyper-masculine god of thunder, of becoming “soft” because he doesn’t want to be violent.
In other words, Thor is now weak and not too far from feminine. We have evidence that this is a major faux pas on Asgard, such as Thor’s taking insult to being called a “princess” on Jotunheim and then proceeding to kill numerous Frost Giants. Loki then blames “that woman” for this change, blaming an exposure to femininity on Thor’s new apparent weakness.
Also, if he wanted to kill Jane, why didn’t he just say so? Cloaking his threat in “paying her a visit” implies something deeper and darker. To be succinct, I can’t help but suspect that Loki is threatening rape.

[i] Susan Brownmiller argued this in her 1975 book Against Our Will: Men, Women, and Rape.
[ii] My knowledge of the Norse myths comes from Kevin Crossley-Holland’s The Norse Myths. You can read his interpretation of this myth here.