Wow! I can’t believe that I haven’t done a comic book review roundup since March! But now that the comic book industry is working to get back to normal, a handful of titles that I wanted to read were released. I will be going over Youth Issue 3, Marauders Issue 10, Suicide Squad Issue 5, and more!

I’ll begin by getting the DC Comics books out of the way. This juggernaut was able to begin releasing titles before Marvel, and this week’s list included many new stories for fans to enjoy. The first book I want to talk about is Suicide Squad Issue 5.

Written by Tom Taylor, the latest iteration of this team is, in my opinion, incredibly fun. This series keeps getting better with each installment. The previous issue had the Squad on a mission to capture Captain Boomerang, and issue 5 showed them completing their mission…only to find themselves being forced to kill Captain Boomerang as punishment.

However, Deadshot took…well, he took his shot and we saw the current Squad freeing themselves, only to end up in more trouble. The reveal about who was pulling the strings was a big surprise for me, and the flashback we got for the team member who died in this issue helped make their death have a bit of an impact.

I continue to enjoy artist Bruno Redondo’s style. And for those wondering, the team has a whole lot of queer characters in it.

With the script written by Adam Glass and Robbie Thompson, the current issue of Teen Titans saw the team going to save Djinn. The overall narrative was about making Djinn realize she wasn’t a slave to a mere ring and that she had the power to break free. In my opinion, though, the conclusion was handled in quite a childish manner.

The issue ended with the team deciding to disband (Damian, as a leader, really doesn’t know how to make a team last!) because no one was really comfortable with Damian forming a secret prison and forcibly mindwiping criminals to make them act like good people.

Due to Marauders, from writer Gerry Duggan, being one of my favorite comic book series, you can only imagine how tough it was for me to wait for a new issue to finally be released. The latest issue saw Emma taking her team to destroy the mutant-suppressing weapons on a Russian ship. Also, Emma has a UFO and I’m so here for it!

The finale of the attack showed Emma and the Cuckoos mindwiping the Russian troops and turning them into people who don’t discriminate against mutants, queer people, etc. It reminded me of Damian’s plan in Teen Titans. Is it okay to turn bad people into good ones by using your mind-altering powers? That’s an interesting conversation to have.

Marauders Issue 10 also showed some other things happening in Krakoa. It turns out that Sebastian Shaw has been working (with Tempo) to create the perfect whiskey. I can’t wait for Emma and the rest to mess him up once they realize he’s the one who killed Kate. Additionally, Emma did take the mutant-suppressing sidearm, and I hope she uses it on Shaw.

The issue showed emails between Kate and Kurt, and Kate’s email about not being allowed into Krakoa was quite emotional. Also, judging by the content, do you think Kurt will figure out how to bring her back?

My only gripe with this issue deals with there being no reason for Storm to take part in the attack on the Russian ship. We saw her sitting in the Quiet Council while Emma and her team were already on their way to the ship. And then suddenly Storm stood next to Iceman to stop the Russian ship by freezing the water around it. Bobby could have done that on his own. Heck, Storm could have even done that herself. Seeing two Omega-level mutants use their powers together to stop a single ship was very anti-climatic. You would think that the Omegas synchronizing their powers would translate into a global event.

Anyway, I’m happy that I finally got to read a new issue of Marauders. I like the artwork by Stefano Caselli and the colors by Edgar Delgado. I would, however, like the art team (on certain other Marvel books, too) to stop painting Storm’s eyes white even when she’s not using her powers. They make it look like Ororo is constantly walking around with her energy-vision turned on.

I talked about Youth being released weekly on ComiXology in May. I was provided with free review copies of the first two issues and I decided to pick up the third issue on my own. Might as well support a queer indie comic, right?

Written by Curt Pires and Alex Diotto, the premise deals with a group of teens getting superpowers. I know it’s nothing new, but I’m looking forward to the fourth issue. The group of teens in this story is a mess, and secret government teams and the extraterrestrial are also involved, which is why I’m very interested in seeing how it’s all handled during the finale.

The only thing I’m not a fan of is the relationship drama between Franklin and River. Due to Franklin being bisexual, I rolled my eyes when I saw his character falling into the ‘confused bisexual’ trope and hooking up with women even though he and River (a gay character) are supposed to be a couple. I get that Franklin felt guilty about such an encounter and wanted to apologize to River, but I mean, come on!

With news about Youth being in development as an original series with Amazon Studios, here’s to hoping the queer representation is better. The world really doesn’t need another cliche bisexual character in media.

Also, due to the current comic series showing a man and a woman being very intimate with each other, I think the same opportunity should be given to two men being intimate as well. This is a comic book with two male queer leads, is it not?

With only one more issue left (which is supposed to be released next week), let’s see what happens.

Recommendation: I can see some people really enjoying this story.

People coming back from the undead isn’t new; however, Dead Day is the latest title that seems ready to bring something exciting to the genre. From writer Ryan Parrott and artist Evgeniy Bornyakov, Dead Day‘s premise features people treating the return of the dead as a holiday. It gave me Coco vibes, but much more sinister.

The narrative in the first issue made certain things clear. There’s a lot of mystery around why the undead are coming back to life (from sunset until dawn) and while certain people are happy about getting to meet their deceased relatives or friends, for some people, it’s not that simple. There are also cultists involved.

We follow most of the story through a character named Melissa. She currently has a husband and two children (a teenage son and six-year-old daughter). However, she clearly had a life before them and during the latest Dead Day, she has to go and meet her undead finance because of…some reason.

If you’re into a unique and mysterious take on the zombie genre, you should consider picking up Dead Day Issue 1. Judging from the first issue, I wouldn’t mind seeing this story get a live-action adaptation. Let’s see if the enjoyable pace continues in the upcoming installments.

Let us know in the comments! 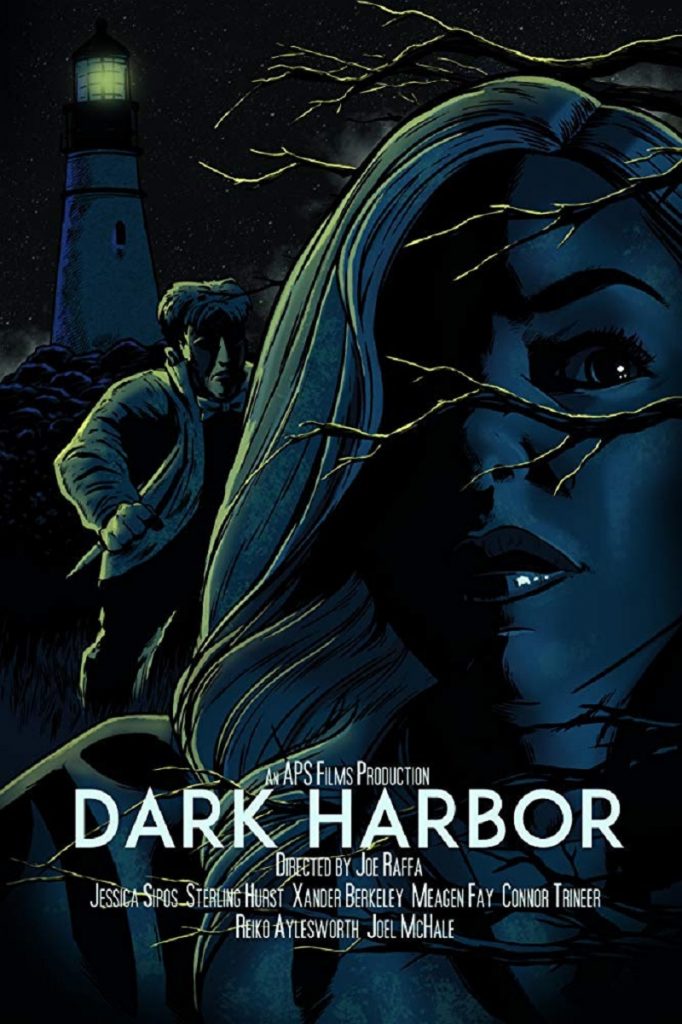 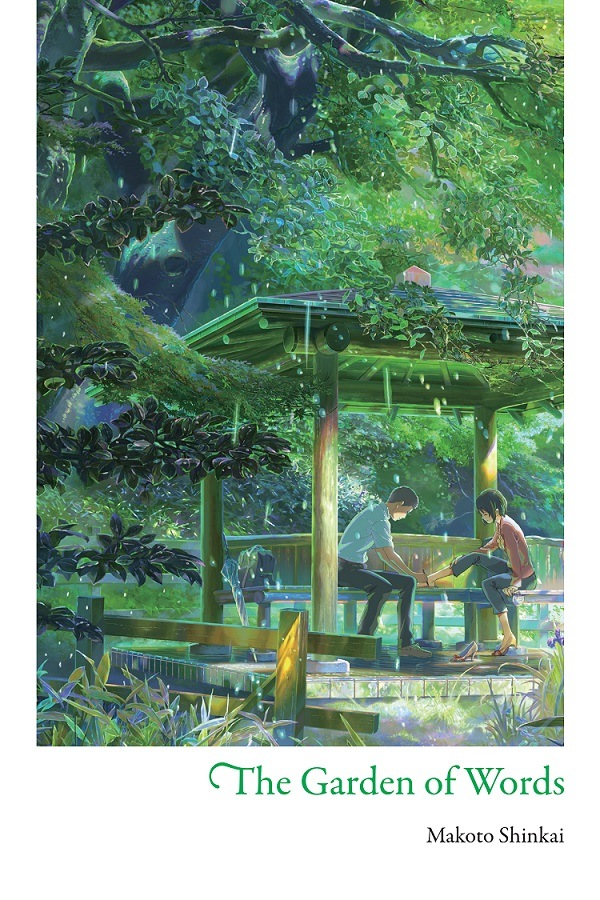 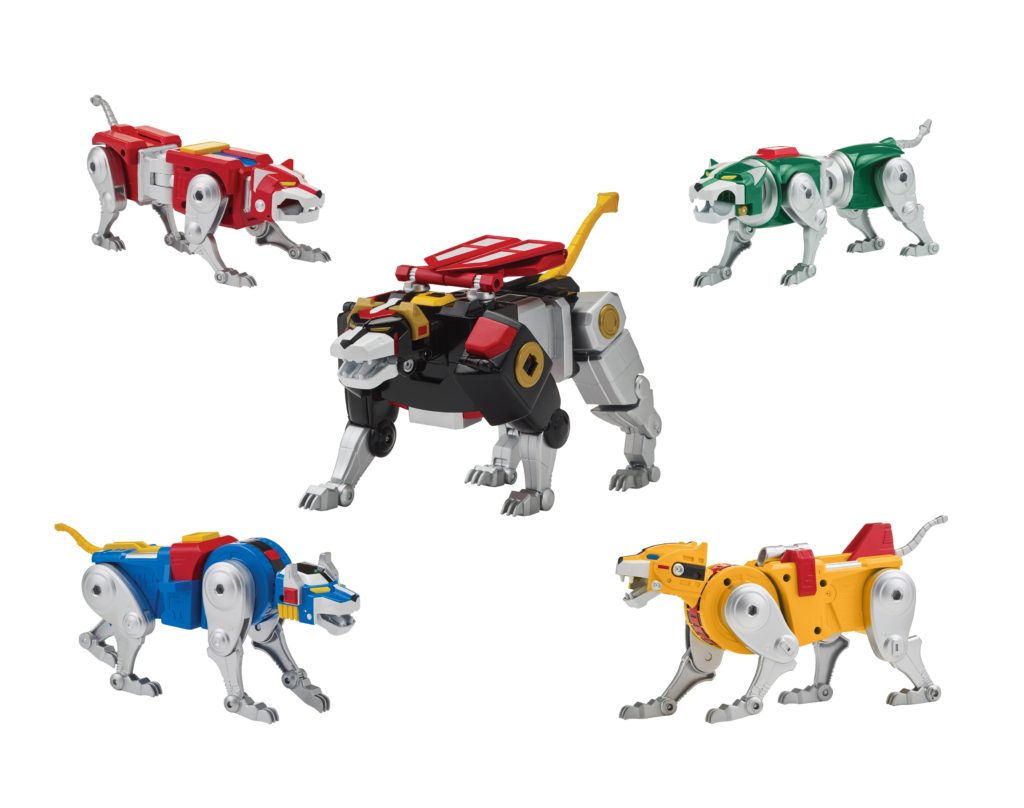