Marvel Comics decided to give fans certain teasers about what to expect from storylines going into 2020. Incoming Issue 1 has revealed that the company will allow gay characters Hulkling and Wiccan to take center stage with the ‘Empyre!’ event in April 2020.

When the promotional art for Incoming Issue 1 was first revealed in August of this year, fans were quick to notice the very familiar silhouette. It turns out that the shadowy figure was indeed Hulkling, the King of Space. So, yay!

The ‘Empyre!’ event seems to be another Kree/Skrull war kind of thing, but this time it looks like both races will need to band together against a singular threat that is making its way to (or is already on) Earth. The Kree/Skrull alliance is being led by Hulkling or Dorrek VIII. Apparantly, the threat is related to trees (from what I can tell).

Anyway, I have been waiting years for Teddy do play a bigger role in the Marvel Comics Universe ever since he accepted being the King of Space. I’m so glad we will finally get to see him in action next year.

Incoming Issue 1 had a very tender moment between Teddy and his fiance Wiccan as Hulkling got ready to leave Earth. It looks like both of them can’t be fully transparent with each other when it comes to the responsibilities they have. Wiccan is busy being part of Strikeforce, and now Hulkling has the fate of several empires in his hands.

Even though they are hiding certain stuff, the fact their love for each other is as strong as ever has me looking forward to seeing the role they will play when ‘Empyre!’ begins.

Billy and Teddy’s love has saved the MCU before. I’m ready for a second outing.

A Road to Empyre: The Kree/Skrull War one-shot will be released in March to serve as a primer for readers.

With Marvel Comics’ events always having numerous tie-in titles, I hope the upcoming event has one that focuses on the Young Avengers. I need them all to get back together already.

As for other story arcs, Incoming Issue 1 had Mister Sinister wanting to create a perfect version of himself. So, of course, he will be using the DNA of Omega-level mutants.

Now, how does using Storm’s mutation work, though? Considering she’s also a Goddess, does her mutant DNA work differently than the rest?

I hope Marvel writers decide to offer some answers when it comes to Ororo because she is a mutant and a divine being.

Sinister also has his eyes set on Franklin Richards. That’s why I’m interested in reading the X-Men + Fantastic Four comic book in February of 2020.

We know that Mr. Sinister’s experiments aren’t going to end well. Let’s see if Moira has a plan to stop him. Or will she do something to ensure the outcome is different in the present timeline?

Coming back to Billy and Teddy, they are an incredibly powerful romantic couple existing in the MCU. Let’s see how the Marvel writers decide to use them in 2020.

Are you excited about Wiccan and Hulking getting the spotlight next year? 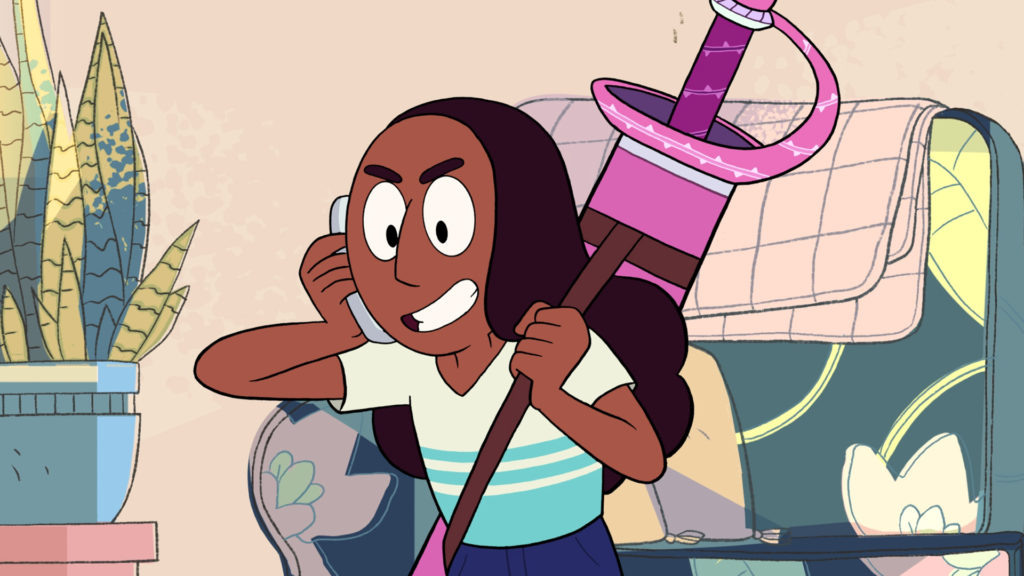 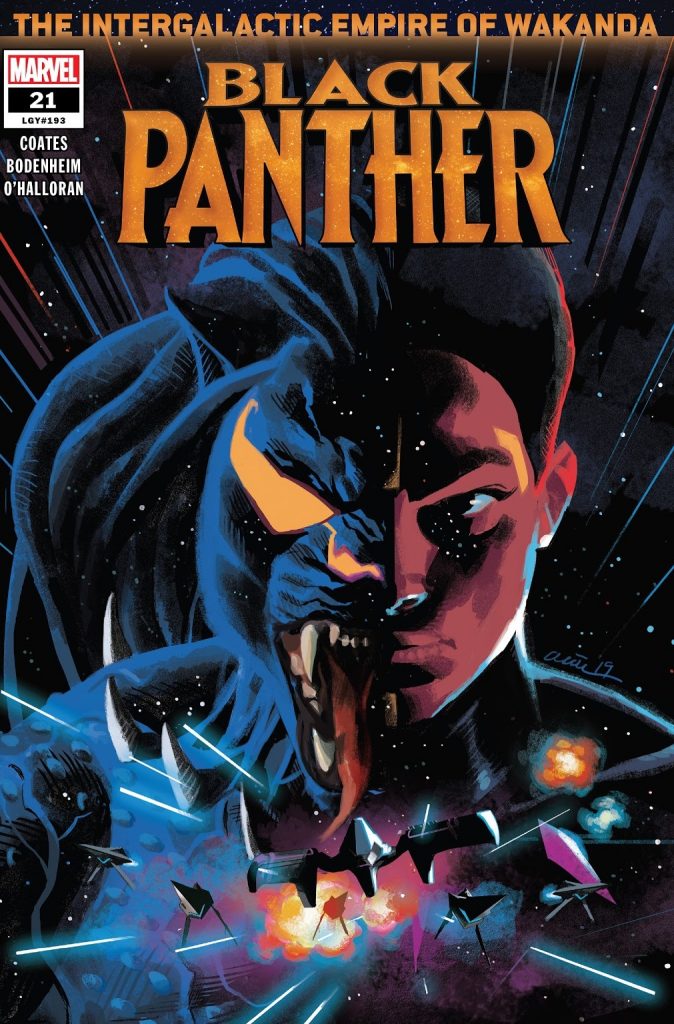