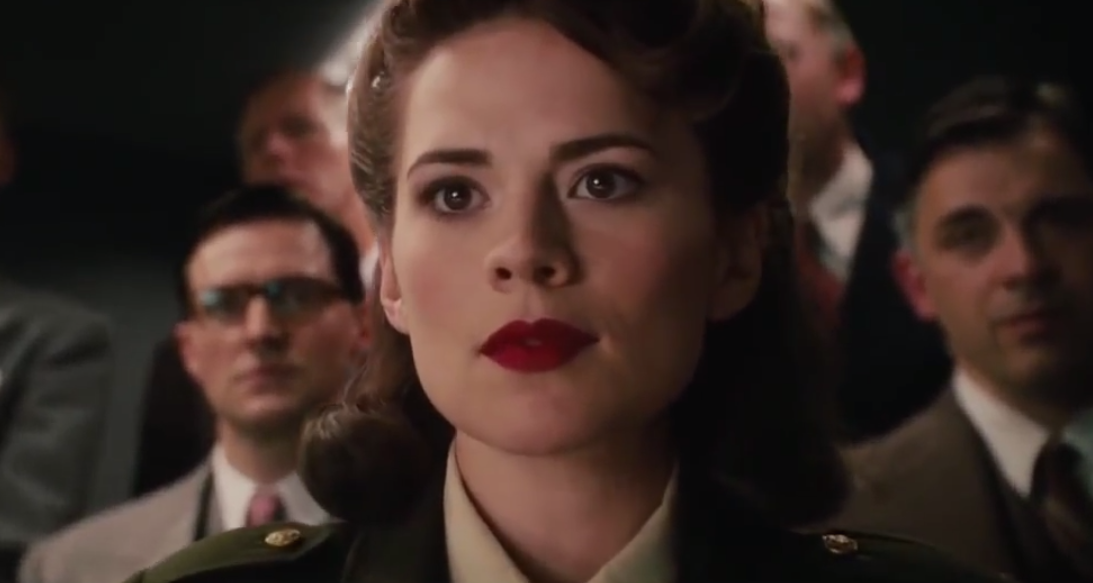 They’ve been talking about an Agent Carter TV series for a while but it was always just a possibility. Well now it’s a fact. The badass WWII Agent that stole everyone’s heart and helped make Captain America the man he is today is getting her own series on ABC. Hayley Atwell is set to reprise her role as Peggy Carter, with Michele Fazekas & Tara Butters (Hawaii Five-O, Dollhouse, Reaper) serving as show runners.

Marvel’s Agent Carter is set in 1946, the war is over and Peggy is being tossed aside in the wake of the men returning home. “Peggy must balance doing administrative work and going on secret missions for Howard Stark all while trying to navigate life as a single woman in America, in the wake of losing the love of her life – Steve Rogers.”

The series has bypassed the pilot stage and been picked up for a full series by ABC. It’s official, Agent Carter is back!

Previous:Nintendo Refuses to Allow Same-Sex Relationships In Life Simulation Game “Tomodachi Life”
Next: Hannibal Renewed, Castiel is Back, Other Shows Not So Lucky