Mattel Launches New Masters of the Universe Toys at Power-Con 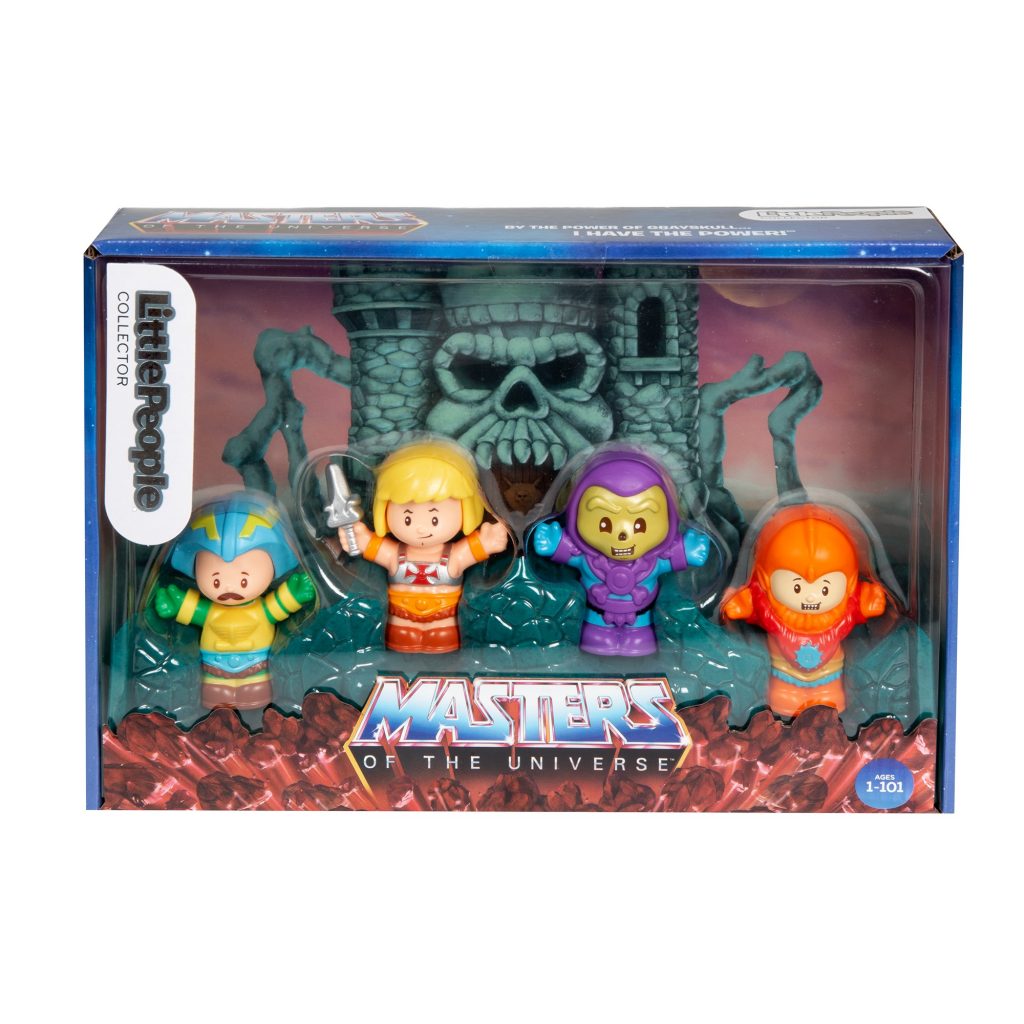 The new collection of Masters of the Universe toys, games, and collectibles debuted today at Power-Con, a He-Man and She-Ra “collectibles experience” created by fans for fans. Over the course of the weekend, Power-Con attendees will be able to witness the debut of multiple new products, including Imaginext XL Action Figures and Little People, MEGA Construx Signature Series, Masters of the Universe UNO, and a tabletop RPG called Legends of Grayskull.

Some of these are currently on shelves, while some debut later this year and a few more will be released in 2021. Mattel has planned something for every type of fan – from the die-hard collectors to children who may be discovering the franchise for the first time. Let’s take a look at some of the specific items from the re-launch.

All descriptions are from the press release. 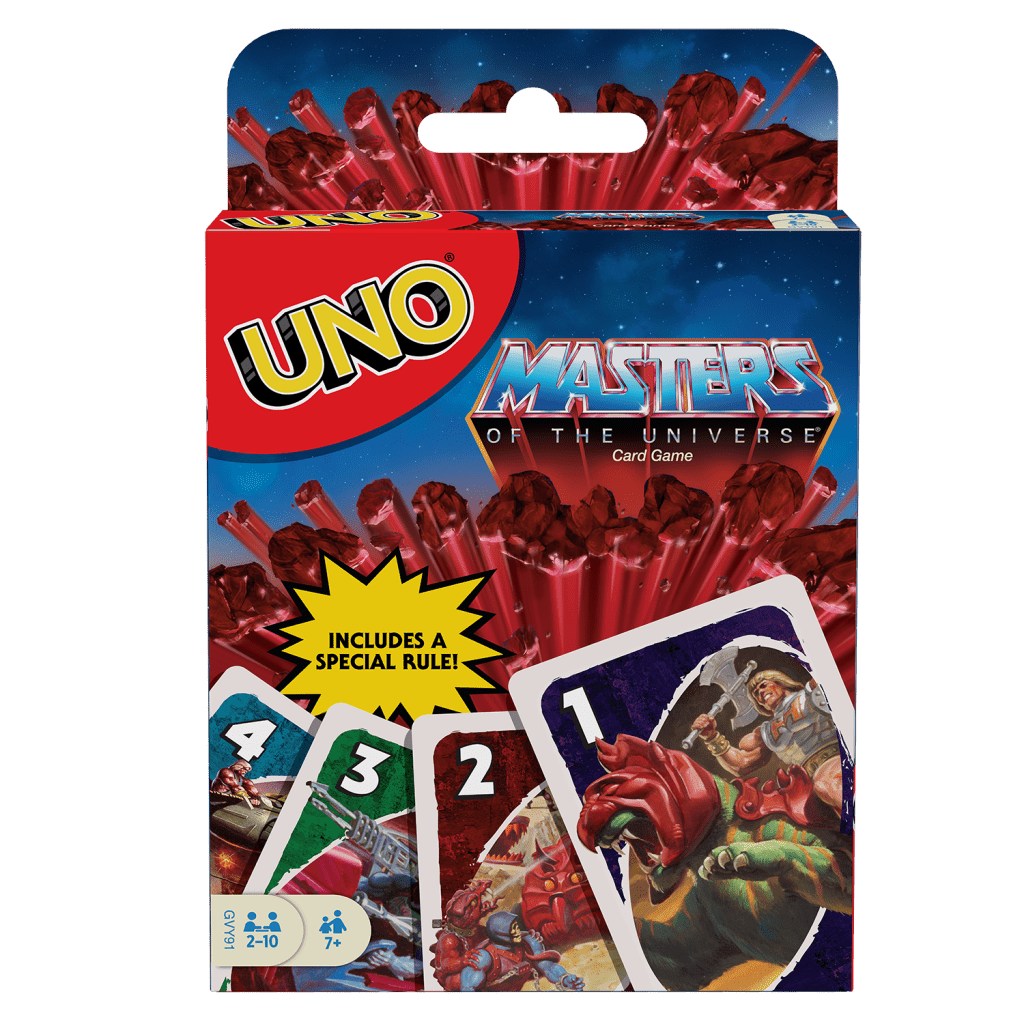 Masters of the Universe UNO (on shelves now): The best-selling card game introduces a vintage Master of the Universe take on the classic UNO deck, with cards designed with the original MOTU franchise oil paintings by Williams George and Ruby Obero. 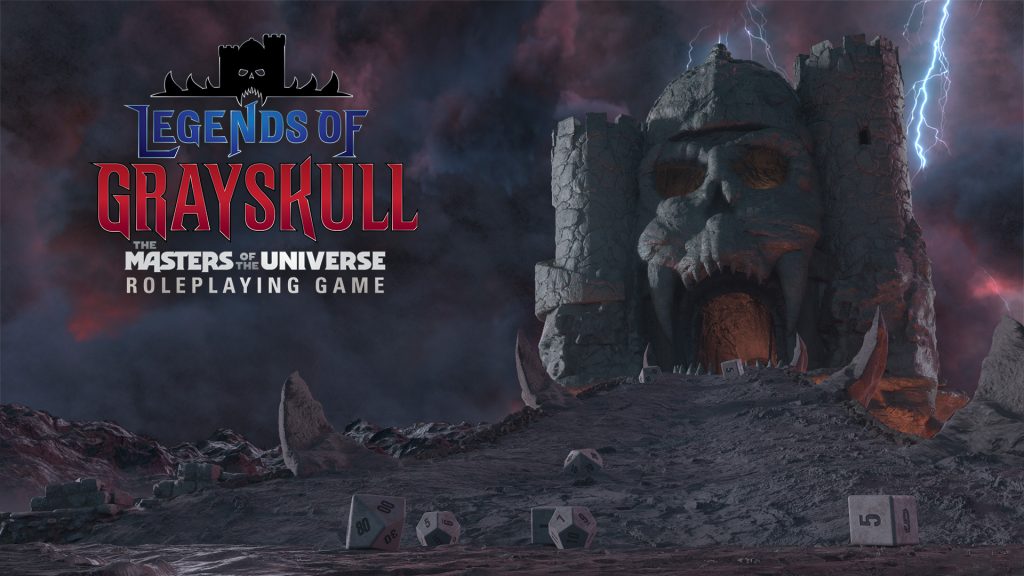 Legends of Grayskull (available in 2021): At last, the secrets of Castle Grayskull and the fate of the entire universe are at player’s command with a legendary roll of the bones. Created by the team behind D&D Beyond, Mattel reached a multi-year licensing agreement with Fandom to produce Legends of Grayskull — a tabletop roleplaying game where fans have the power to become Masters of the Universe. Players can customize or create their own characters to embark on epic adventures set within the vast world of Eternia and its twin moons. The entire experience contains a core roleplaying game (including a 250-page hardcover guidebook complete with pull-out maps), digital companion and toolset, a community content creation and sharing platform, and an organized play program that gives fans the opportunity to participate in a connected, living story with other Masters of the Universe players around the world — in person, online, or on a players digital device. The game is based on Cortex Prime, the latest iteration of the award-winning rules system from Fandom Tabletop’s Adam Bradford and Lead Designer Cam Banks.

What do you think of this news? Are you excited for the upcoming animated series? Will you be picking up anything from the new line of Masters of the Universe toys?