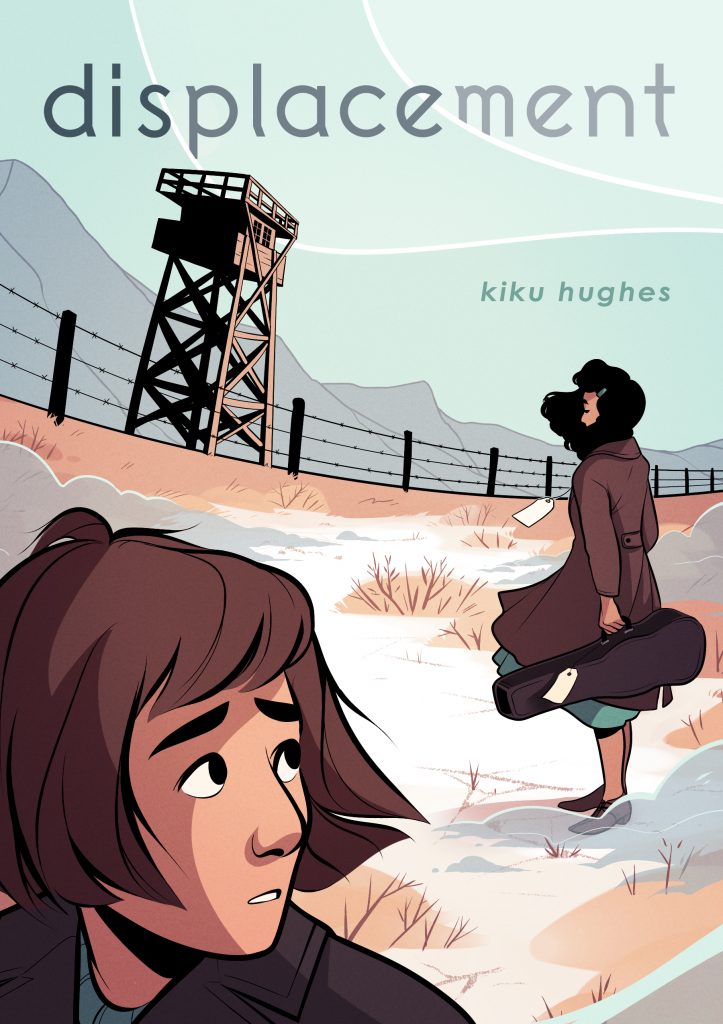 George Santayana said, “Those who cannot remember the past are condemned to repeat it.” This is the underlying message of Displacement by Kiku Hughes, a semi-biographical historical graphic novel based on her grandmother’s experiences in a Japanese incarceration camp during World War II.

Displacement, Kiku’s debut novel, features a version of herself somehow being transported through time to 1942 San Francisco, as she is sent to a camp alongside the grandmother and great-grandparents she never got to meet. With the last generation of incarceration camp survivors in or approaching their 90s (such as actor George Takei, who has been outspoken about his family’s imprisonment), it feels extremely vital to bring light to this little-discussed dark moment in American history.

Kiku begins her story in San Francisco, where she and her mother are trying to track down the house her grandmother lived in before she and her parents were sent to the camp, as they moved to New York City after the war and never returned to the west coast. We learn that Kiku has almost no connection to her Japanese history or culture, and as she experiences life in the camp, we discover that this is almost by design. Prisoners who were “too connected” to Japan would be seen as disloyal to America, and many were too scared not to comply.

I read this book in one sitting; it was simply too compelling to put down. I knew, of course, that Kiku would eventually be returned to her time, but I had no idea what would happen to the people she met while in the camp. I could not help but become attached to these people who took a teenage girl who was all alone and folded her into their community. Using these characters, Kiku is able to show us how the prisoners were treated – how they were housed in buildings without proper insulation, how there was little food and water that wasn’t potable, how the men were encouraged to enlist in the army to “prove” their loyalty to America.

The art in this book is stunning. The panels in which Kiku is transported back and forth in time give off a sense of mystery and magic, and color is used heavily to demonstrate isolation and hopelessness. There is an overwhelming sense of melancholy and regret as well.

Displacement is an important book to read, not just for Americans of Japanese descent who may want to be more connected to relatives who may have had similar experiences, but for all Americans. I know I’m hardly representational of the American public education system, but we did not learn about this at all. American schools tend to gloss over the atrocities our country has committed, and Japanese incarceration is no exception. Thanks to Kiku’s research, this book taught me a lot about what Japanese Americans went through.

By using time travel as a plot device, Kiku works to show the lasting impacts of trauma, and how paranoid policies based on prejudice and fear – such as, say, rounding up everyone who was at least 1/16th Japanese and putting them in camps – can have consequences for generations. Studies on intergenerational trauma show that addressing the trauma can help accelerate the healing and learning process, which is what Kiku is trying to do with this book.

This is very much a story on the importance of memory. As Kiku says in her author’s note, “History and memory have tremendous power to heal us and give us the tools we need to know ourselves and navigate the world.” We need to remember the past to make sure that we do not repeat the same mistakes, some of which we are unfortunately already repeating.

I cannot recommend this book enough. I doubt my words will do it justice. Please pick up a copy, if you can, and do your best to read the “further reading” titles that Kiku provides at the end of the book.

Displacement by Kiku Hughes is published by First Second Books and will be available August 4 wherever books are sold.

*I received a free advance copy of Displacement from the publisher in exchange for an honest review. All opinions are my own.* 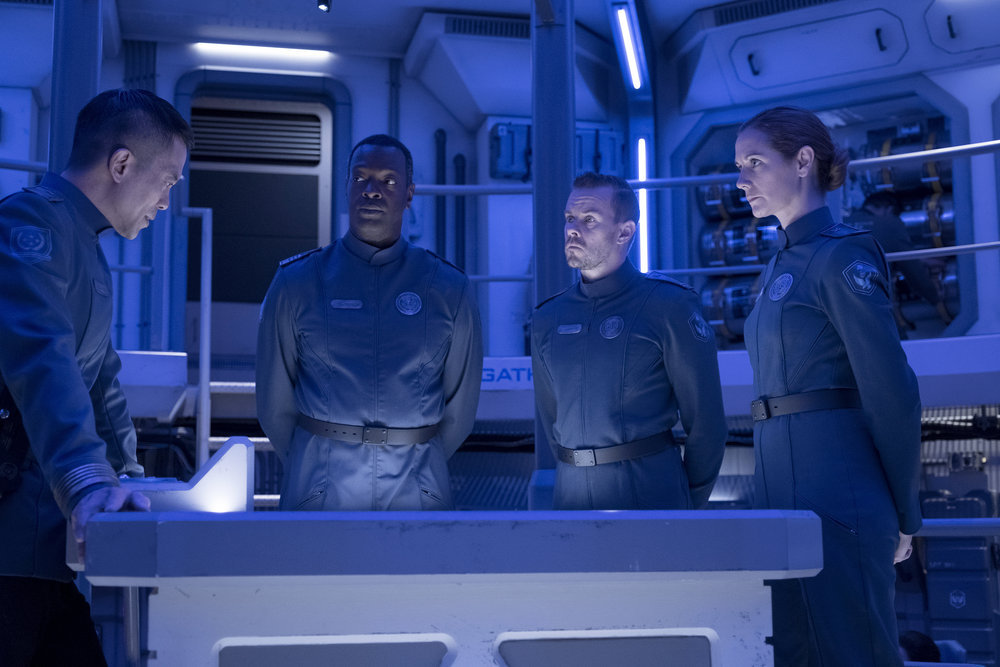 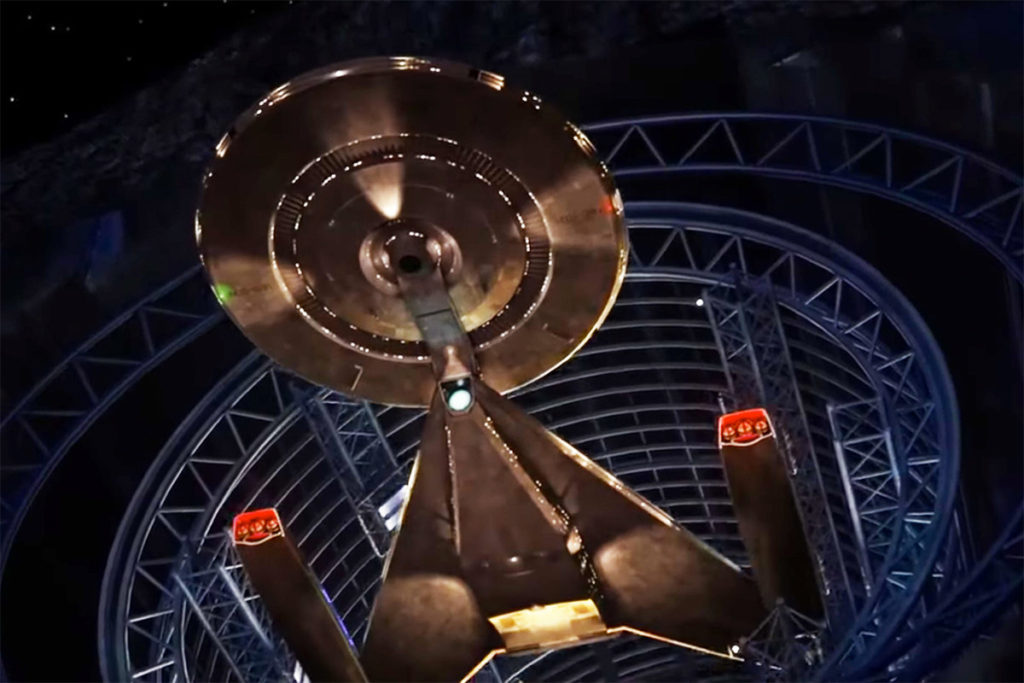 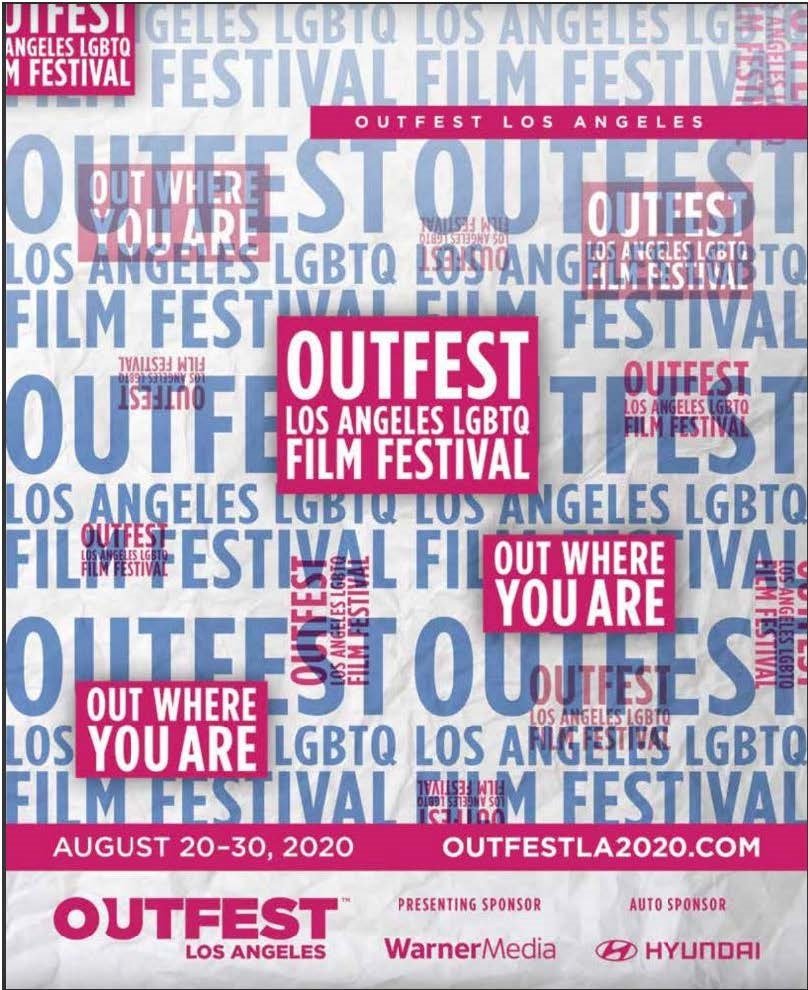