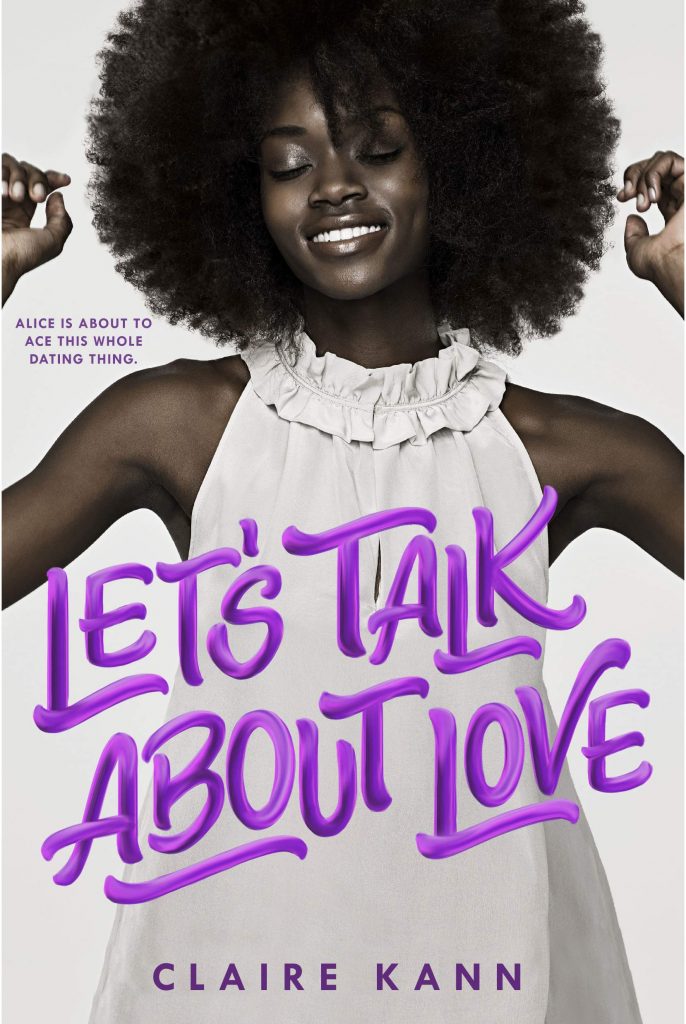 When I realized that my list of books for Pride Reads was a little lopsided in favor of one part of the community, I took to Twitter asking for recs. Let’s Talk About Love, featuring a black biromantic asexual protagonist, was recommended multiple times, so I immediately bought it for my Kindle and started reading. My feelings are…complicated.

First, a story. The first time I read Twilight, I actually liked it. I can’t remember why, but I did. It wasn’t until I read  New Moon that I realized the issues with the series, which retroactively made me hate the first book. Why am I talking about Twilight in a post that’s completely unrelated to it? Let’s Talk About Love is the same way. I enjoyed the book while I was reading it. But when I sat down to think about it in order to write up this post, I realized that maybe I didn’t enjoy it as much as I thought.

Now, Let’s Talk About Love is nowhere near the problematic mess that I found Twilight to be. It’s mostly just disappointing. I’m ace, and finding books about ace characters isn’t exactly easy. In all the recommendations I got on Twitter, only three featured an ace protagonist. I ultimately chose this book because of the number of times it had been suggested. I appreciated the attempt to explain a lot of the things about asexuality – like how love does not necessarily equal sex, that attraction and arousal are different things, that asexuals can have and sometimes even enjoy sex but just don’t want it.

Let me just say that it isn’t very representative of my asexual experience. My experiences are not universal, and obviously not all asexuals are the same.

Not to mention, this book falls into the all-too-common trap of conflict happening because people just can’t communicate. Most of the problems that occur between characters in this book could be solved if they just sat down and had a conversation. (Ironic that in a book with “Let’s Talk” in the title that the main character avoids conversations so often.) And honestly, throughout the book, it really bothered me that Alice just couldn’t tell Takumi that she was asexual. I understand that it’s a sore point for her, after her other relationships ended because of it, and that it can be frustrating because not a lot of people understand, but if you’re romantically interested in someone I think that’s a conversation that needs to be had.

I feel like a lot of people will enjoy this book. As I said, I enjoyed it in the moment. It’s just that the more I think about it, the more “off” it feels.

Let’s Talk About Love by Claire Kann is published by Swoon Reads and is currently available wherever books are sold. 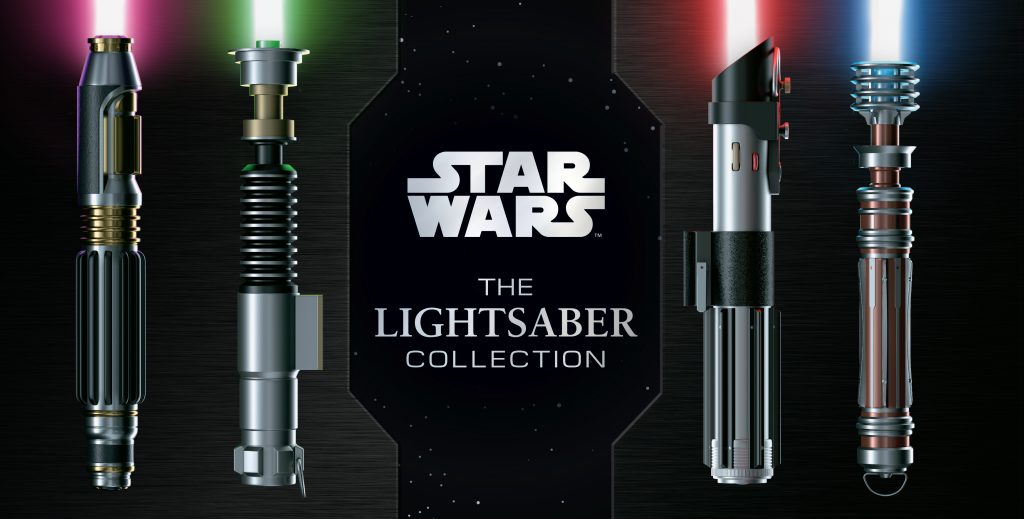 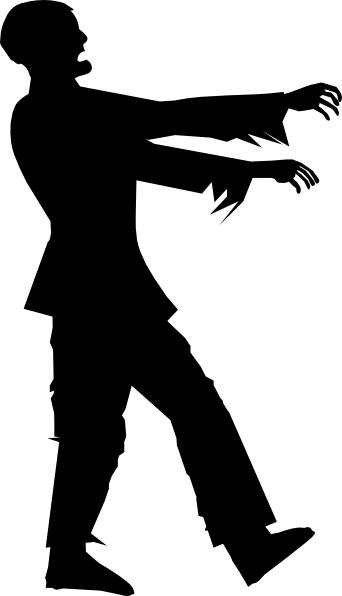 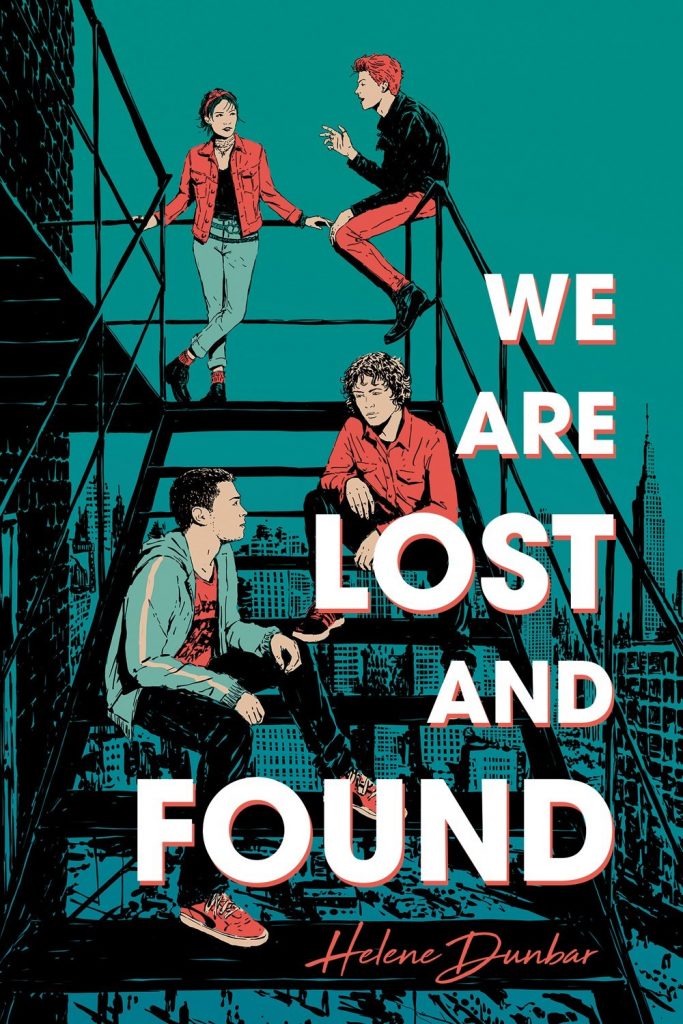