Mew is Released to the Public: It’s Not Very Effective 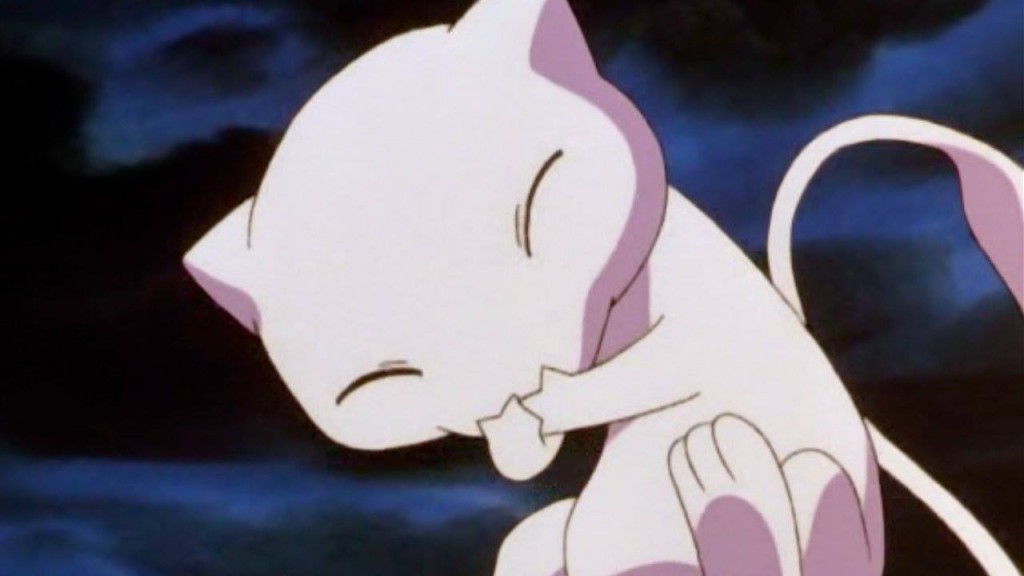 In celebration of Pokémon’s 20th anniversary, Nintendo announced that it would be distributing copies of exclusive legendaries spanning across every generation of Pokémon, including the highly coveted Mew during the month of February. For years, the only way to obtain Mew was to either have attended exclusive Nintendo events in the late 90s or early 2000s, or, the way the average person uses, using “alternative gameplay methods” (read as: cheat). Needless to say, I, along with many other PokéManiacs who grew up with the first generation games, were ecstatic to hear that we would finally be able to get our hands on Mew.

The distribution process was easy enough: I went to my local GameStop, asked the cashier for a Mew, and she handed over a card with a code and downloading instructions. Unfortunately, that was likely the most glamorous part of the entire event.

Firstly, there was nothing ceremonious about obtaining Mew in-game. You entered the code on your 3DS, went to a Pokémon Center, talked to an NPC, and you had it. No dazzling cutscene, no special encounter that was triggered, just a message at the bottom of the screen: “You obtained Mew.” While I know that it would probably take some time to run a system update that would allow for such an event to take place, it would have been worth it when receiving quite possible the rarest Pokémon of them all.

After receiving the Mew from the Mystery Gift NPC in the Pokémon Center, I was even more disappointed to find that the Pokémon I had looked forward to raising since I was seven years old was already at level 100 and only knew one attack. This may not sound like a problem considering that 100 is the highest level a Pokémon can achieve and that Mew happens to be one of only two Pokémon that can learn any TM or HM move, but I couldn’t help but feel cheated. Nintendo had taken away my chance to train and develop my Pokémon the way that I wanted to. I couldn’t celebrate each level-up and watch my Mew grow and learn a unique set of attacks on its own. Having this Mew is no more entertaining than having a trophy sitting on a shelf.

There are plenty of exciting things coming this year in honor of Pokémon’s 20th Anniversary in addition to the legendary Pokémon distributions. There will be new video games such as Pokken, the re-release of Red and Blue Versions on Nintendo’s eShop, new Pokémon cards, and much more. Sadly, it appears that all of the other legendary Pokémon that will be distributed throughout the year (a list of these can be viewed here) will be done in a similar way to Mew: level 100 with a set of moves already determined by Nintendo. Despite the disappointment, at least trainers can finally play with their favorite legendary Pokémon in Pokémon Amie. And really, isn’t Pokémon Amie the most important part of the 3DS games?

Mew will be available exclusively at GameStop until February 24th. Will you be adding one to your party?