The long awaited meeting finally happened in this week’s manga issue of Naruto Gaiden – The Seventh Hokage: Chance Encounter 2. While we didn’t get to know more about the mysterious figure that’s out to kill Sasuke and kidnap Salad, it was an enjoyable installment nonetheless.

My predictions from last week came true and while everything didn’t go as planned, at least Salad got to meet her father. Before I get into Salad and Sasuke’s first interaction, I have to talk about Naruto and Chocho.

I wasn’t expecting Naruto to go into beast mode while battling Shin Uchiha, but I guess he needed to show the little kid that he wasn’t messing around. Naruto, Sasuke, and Sakura are definitely the most powerful ninjas in the world right now, and an opponent needs to be super strong in order to face any one of them. Though Shin Uchiha had the Mangekyo Sharingan, a battle with Naruto was something he could never hope to win, and he made the right choice to retreat for the time being.

I know some fans find Chocho annoying as a character, but I think she’s quite refreshing. We need a character like her in the story. She’s definitely self-centered and immediately thought Naruto came to the rescue because Shin Uchiha was after her. She even went ahead and asked the Seventh Hokage if he was her real father. The way Chocho is designed, she could’ve easily been shown dealing with body-image issues and hating herself, but instead she loves herself and that’s something great to see even if it comes across as annoying to some readers.

Naruto took the two girls with him to meet Sasuke, and it was nice seeing him tell Salad about her father. Even though the yellow-haired ninja has aged he still makes lame jokes and doesn’t like looking inferior next to Sasuke.

Naruto had a nice little talk with Salad about how her eyes reminded him of Sasuke and her attitude reminded him of Sakura. I know there is confusion regarding Sakura really being Salad’s real mother, but I still believe it’s just Kishimoto’s way to tease fans. 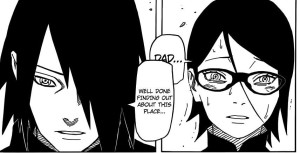 Now let’s get to the important part of this week’s manga. I don’t know what Kishimoto is trying to do with the Uchiha Clan. Salad ran to meet Sasuke and in the process awakened her Sharingan because of the strong emotions she was feeling, but having her own father not recognize her and drawing his sword was not cool. I get that Sasuke hasn’t been in the village for years but not being able to recognize one’s own child is just wrong. Did he never ask Sakura to send him a picture of her? Does he even know that he has a daughter?

Sasuke needs to become a better father and fast. He also needs to make it up to Sakura if his being away is the reason she’s been feeling so stressed out that she faints easily. No love in the world is worth physically and mentally destroying oneself over. Sakura went through emotional hell because of Sasuke and seeing her daughter going through the same ordeal is something I’m not looking forward to. I hope Kishimoto is able to provide fans with a satisfactory family interaction between Sasuke, Salad, and Sakura because that needed to happen like yesterday!

What did you think of Naruto Giden – The Seventh Hokage: Chance Encounter 2? Are you excited about Salad awakening her Sharingan? Let us know! 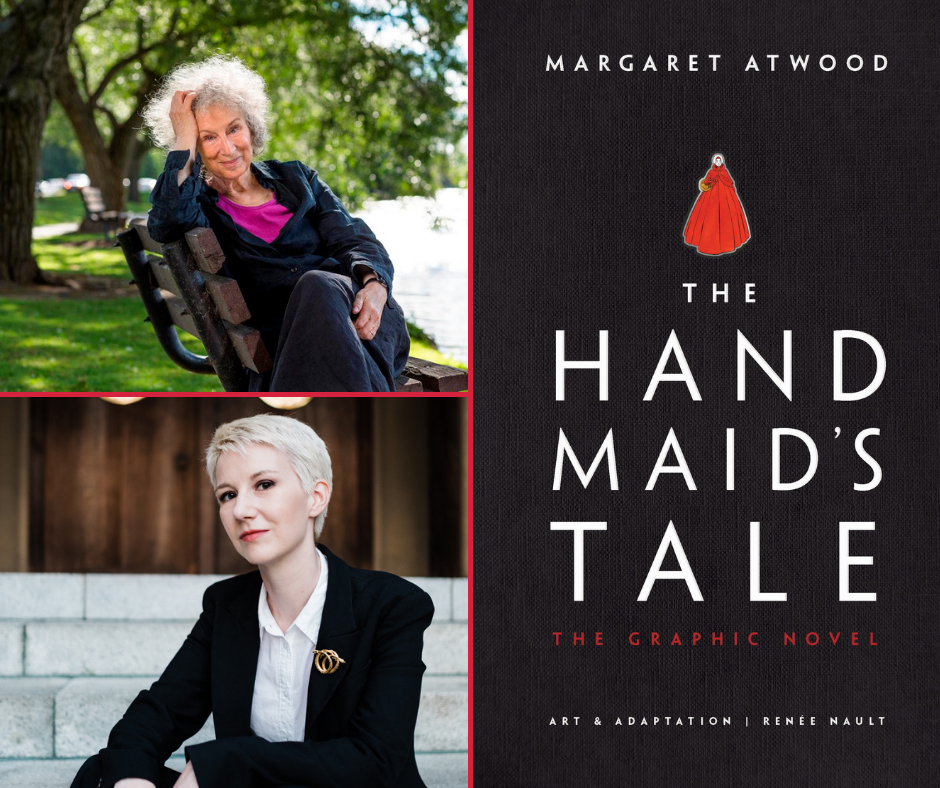 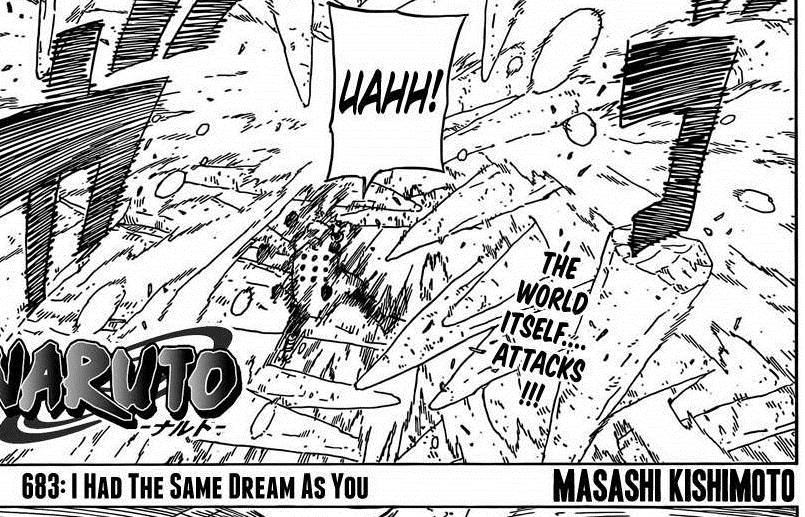 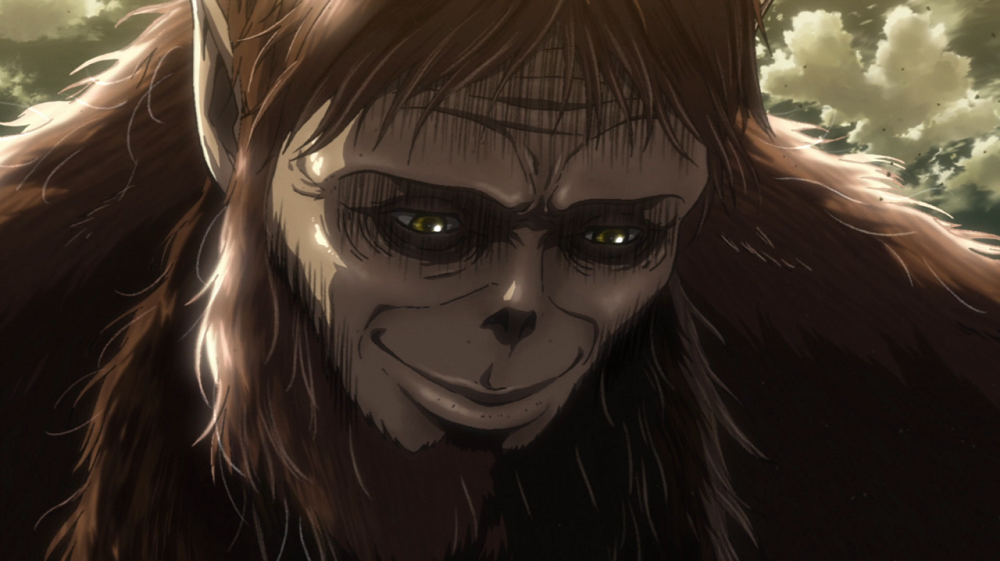