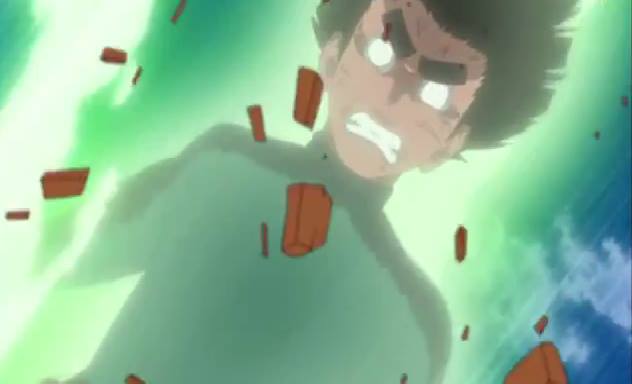 The Naruto Shipudden anime is currently running a filler arc. Even though I’m not a fan of Naruto filler, especially of ones done in the middle of the canon Ninja World War, I have to admit I’m enjoying them immensely. This week’s episode, “The Ultimate”, was all about Rock Lee and had an awesome taijutsu battle.

The timing might not be perfect, but showing how Naruto’s comrades ended up becoming Chunin while he was away is a nice plot for filler. I wasn’t expecting Sakura to join Ino and Choji’s team in order to enter the Chunin Exams. For some reason, I always thought the exams after Part 1 included one-on-one battles or individual survival tests. Nothing was said in the manga other than the reveal that all of Naruto’s classmates ended up becoming Chunin when he came back in Part II, with Neji having become a Junin during that time. The current filler also gives secondary characters much-needed time to shine.

Most of the plot has focused on Rock Lee meeting a Sand Village ninja named Shira who’s also a taijutsu user. I liked how Naruto’s influence has rubbed off on almost every character. Back in Part I, Neji would never have allowed Rock Lee to divert from their current mission and have a sparring match with Shira. However, after his own battle with Naruto during the previous Chunin exams, Neji changed for the better and the difference in his personality is obvious in the current episodes.

This is what I like about such filler arcs. In the manga there isn’t enough time to put the spotlight on every character. It’s mostly about Naruto, Sasuke, and occasionally Sakura. With filler, the writers of the anime can develop secondary characters further, as well as expand the franchise’s anime universe without always focusing on the yellow-haired protagonist.

Rock Lee has gone through a lot of hardship as a character and it’s good to see he didn’t let circumstances defeat him. He persevered in his training and even though he couldn’t use genjutsu and ninjutsu he ended up becoming a very strong shinobi. The animators did a good job and Lee’s fight with Shira was exciting to watch. The writers made Shira (a character not present in the manga) a formidable opponent by making him smart. He knew how to block Lee’s chakra points and conceal the sound of his own attacks. 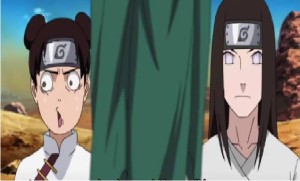 Lee won in the end by opening the Fifth Inner Gate, but I liked how he bonded with Shira during the fight and the hilarious moment when he presented Shira with training gear. TenTen’s face during the whole scene was awesome.

The current filler arc also focuses on Fu, the Jinchuriki of the seven tailed beast. It’s good to see such a strong but friendly female character in the anime. For those of you familiar with the manga, you already know what the Akatsuki did to her. I felt sad seeing a character with such a bubbly personality in the anime because I knew about her fate beforehand. It just made me hate the Akatsuki even more.

Next week’s episode will focus on Hinata, Shino, and Kiba. I’m looking forward to their adventures during the Chunin Exams and the inevitable arrival of the Akatsuki.

What did you think of “The Ultimate”? Did you enjoy Rock Lee’s battle with Shira? Let us know! 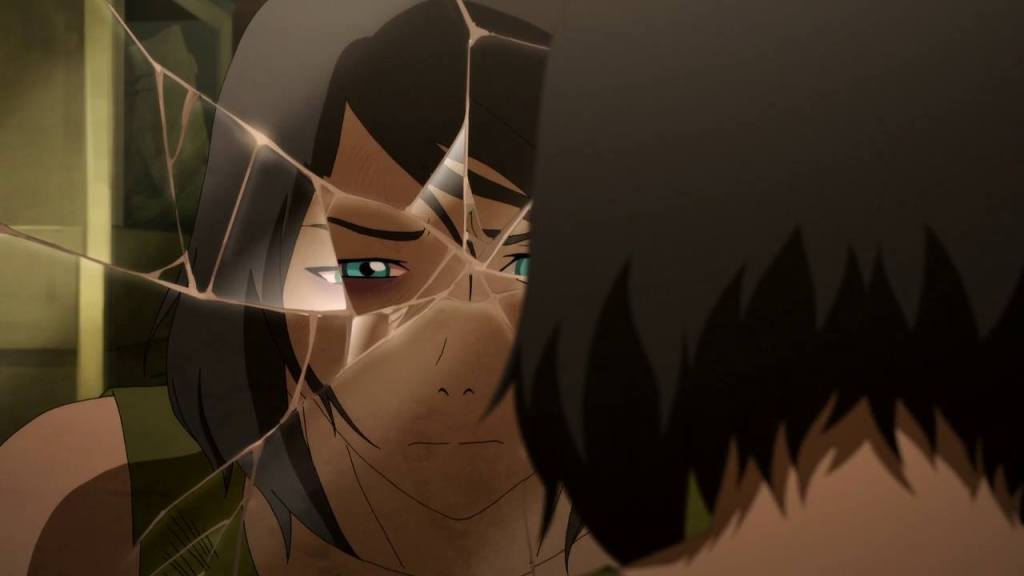 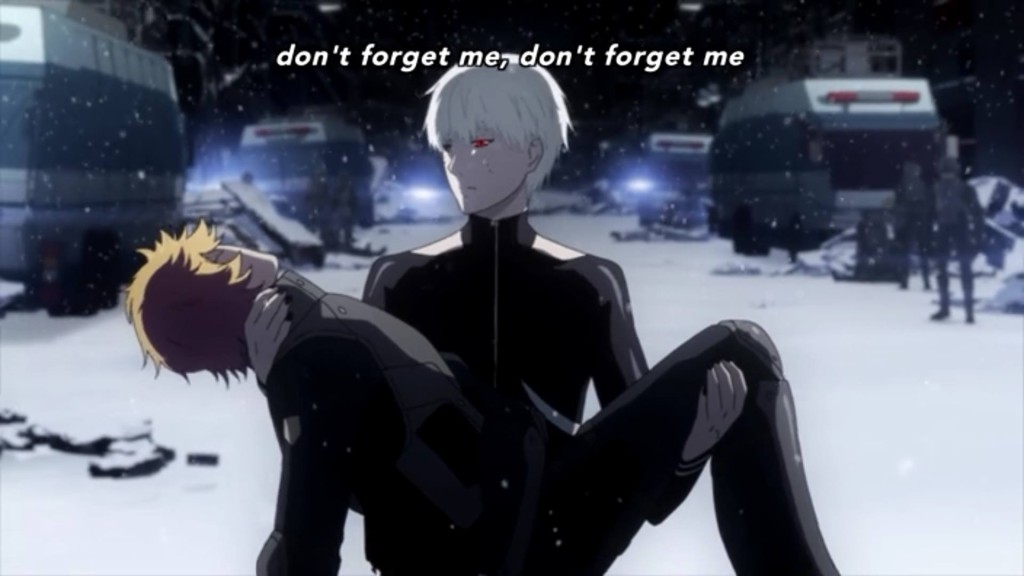 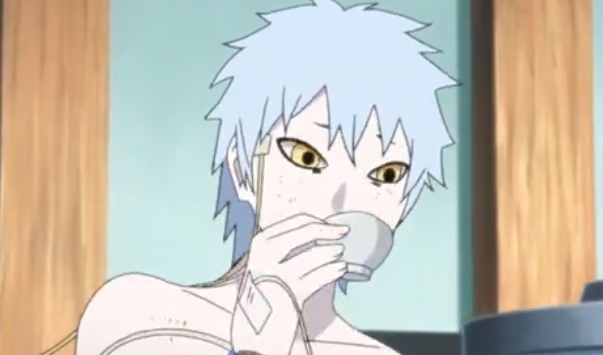