Today Netflix announced its schedule for New York Comic Con, taking place next month at the Javits Center in New York City. This year they have chosen to promote Big Mouth, Lost in Space, and the brand new Daybreak. Check out the Netflix NYCC 2019 lineup below!

The Netflix NYCC 2019 lineup consists of three panels for the aforementioned series. All three will be held on site at the Javits, but learning from previous years, Big Mouth has gotten a room upgrade! No word yet if Netflix will have any presence on the floor (last year there was a She-Ra activation where attendees got to take several photos and received a crown and cardboard sword) or what that may entail.

Get comfortable being uncomfortable with your favorite puberty-driven animated series Big Mouth! Join Nick Kroll and cast, along with executive producers as they take on NYCC with hilarious clips and commentary from the highly-anticipated third season. Filled with complicated friendships, hormone monsters, musical numbers, and everything in between, Big Mouth is bringing its most heartwarming and raunchy moments to Comic-Con with a super-sized panel not to be missed.

High school isn’t the end of the world… until it is. In this post-apocalyptic, genre-bending series, the city of Glendale, California is populated by marauding gangs of jocks, gamers, the 4-H Club, and other fearsome tribes who are kicking a** as they fight to survive in the wake of a nuclear blast (on the night of Homecoming…ugh). Following an eclectic group of survivors, as they navigate this strange and treacherous world, DAYBREAK is part samurai saga, part endearing coming-of-age story, and part Battle Royale. This Generation A series (A for Apocalypse! Get it?) is rated TV-MA. Participants include cast members Matthew Broderick, Colin Ford, Sophie Simnett, Austin Crute, Alyvia Alyn Lind, Jeanté Godlock, Cody Kearsley and Gregory Kasyan; and executive producers Aron Eli Coleite, Brad Peyton and Jeff Fierson.

Danger, New York Comic Con! The Robinson family is back, but have you seen our Robot? Get an exclusive first look at Season 2 of Netflix’s visually-stunning, epic family adventure, Lost in Space, before the series returns later this year! Separated from The Resolute and stranded on a new mysterious, exotic and toxic planet the Robinson family, alongside the conniving Dr. Smith, charismatic Don West and… of course… Debbie the Chicken, must work together to find their way back to the mothership and Will’s beloved Robot. Join the cast as they unveil a sneak peek and break down what’s to come on their great adventure through space in season two.

Earlier this summer Netflix brought The Witcher and The Dark Crystal: Age of Resistance to San Diego Comic-Con’s illustrious Hall H. Some people feel that, with the huge Disney+ news coming out of D23, they should have brought some heavier hitters. What do you think of the schedule? 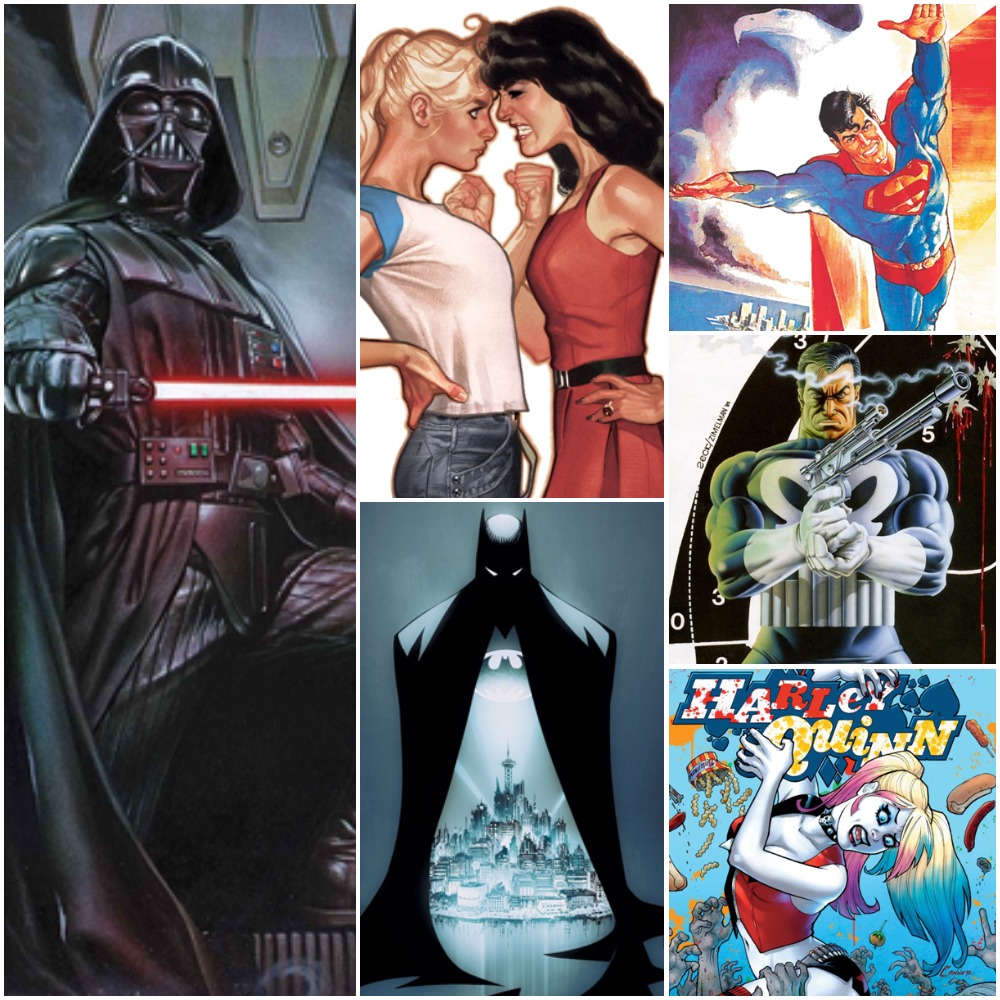 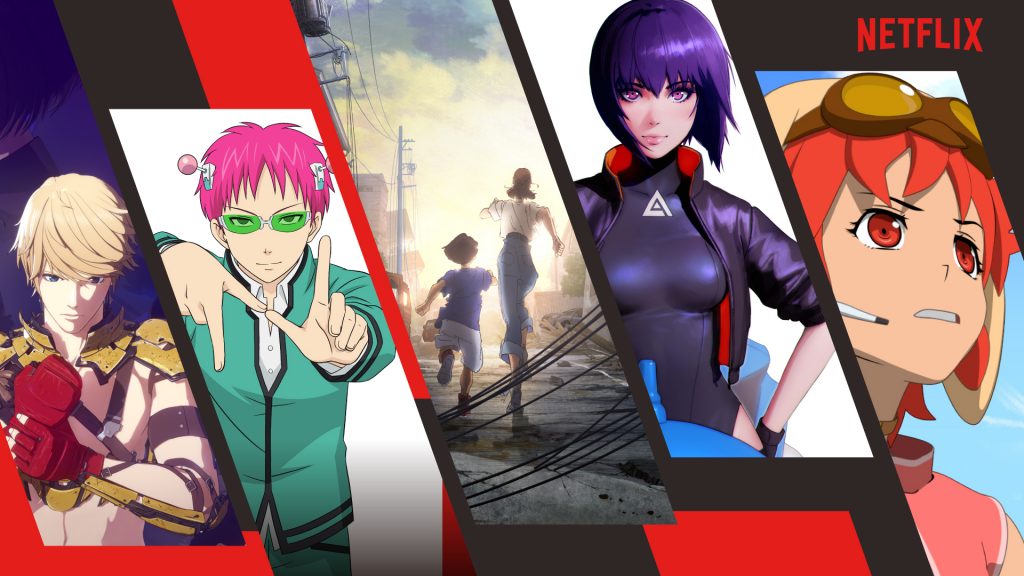 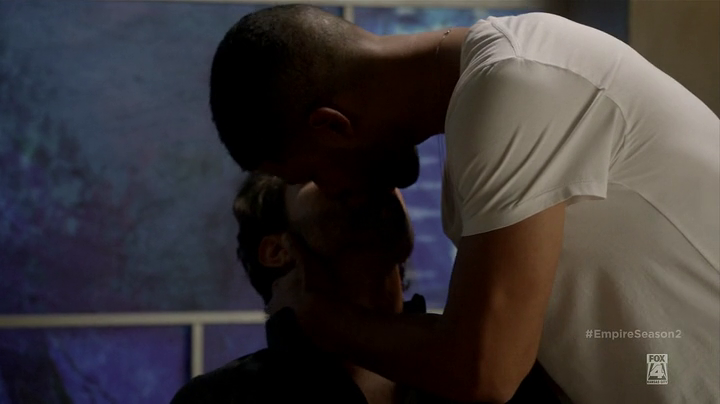